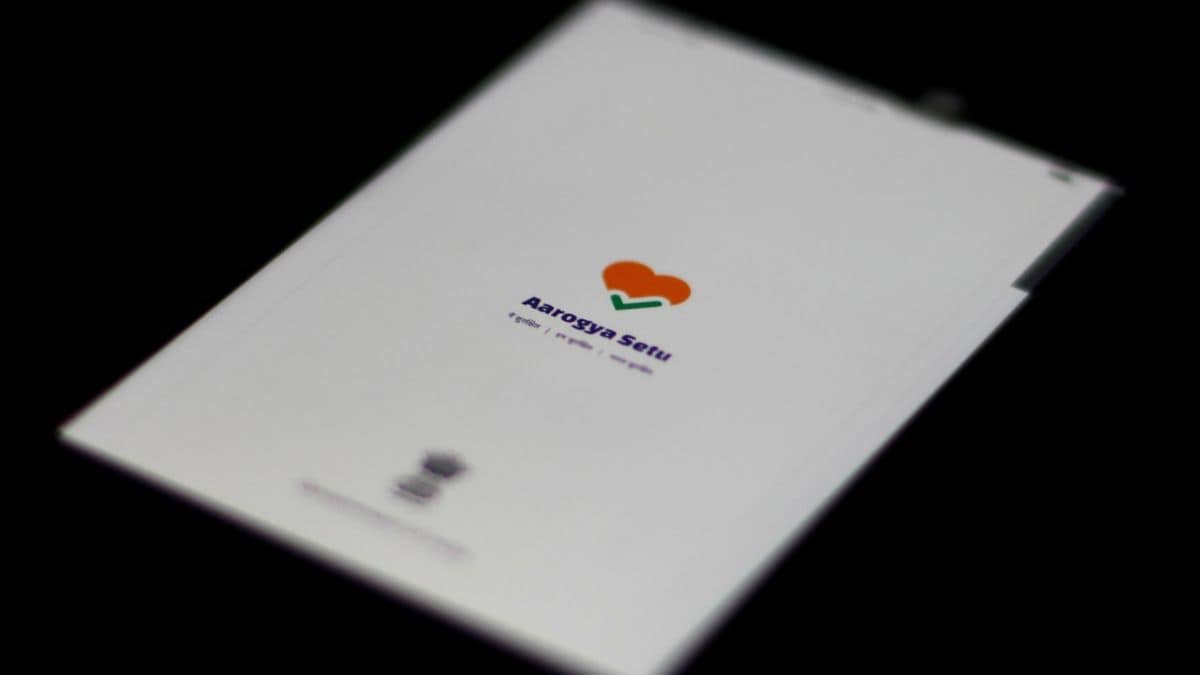 A plea has been filed in the Delhi High Court seeking direction to the Centre to de-link from Aarogya Setu mobile app a website which is promoting sale of medicines through e-pharmacies.

The plea, which is likely to come up for hearing on Thursday, said the Aarogya Setu website is linked to the official mobile application Aarogya Setu in a “highly illegal, arbitrary and discriminatory manner” as the website promotes and acts as a marketing tool for e-pharmacies only.

The plea, filed by South Chemists and Distributors Association, said there is absolutely no basis for a government owned platform being used for promoting private commercial ventures.

The petition, filed through advocates Amit Gupta and Mansi Kukreja, sought direction to the Ministry of Electronics and IT (MeitY), National Informatics Centre, and NITI Aayog to take steps so that the name Aarogya Setu or any identical/ deceptively similar name is not misused to sponsor commercial interests of arbitrarily hand picked entities.

The Aarogya Setu application makes use of Bluetooth and GPS to alert users who may have encountered people who later test positive for the coronavirus.

The plea further sought steps for immediate closure of the website.

It said the authorities have allowed government developed mobile application Aarogya Setu, which has been launched with a salient feature of limiting the spread of COVID-19, to be used for the benefit of selected handpicked companies

“The mobile application Aarogya Setu itself gives a link to website, which gives a wrong and misleading impression to a user that the website as well as the information made available on it is also government mandated and approved,” it said.

The homepage of the website states “here are some essential healthcare services you can avail from the safety and comfort of your home” and then lists only the e-pharmacies, it added.

“There is no mention that medicines can also be procured by the local pharmacy stores which operate offline. It is submitted that the respondents (authorities) cannot be allowed to mislead the users of a government developed and mandated mobile application to believe that the drugs for treatment of COVID–19 or to contain the spread of the disease are available only through the e-pharmacies,” the plea said.

The plea said the criteria for getting listed as a vendor on the website is that the entity should be an e-pharmacy, which is “arbitrary, without any intelligible differentia, wholly illegal and discriminatory”.