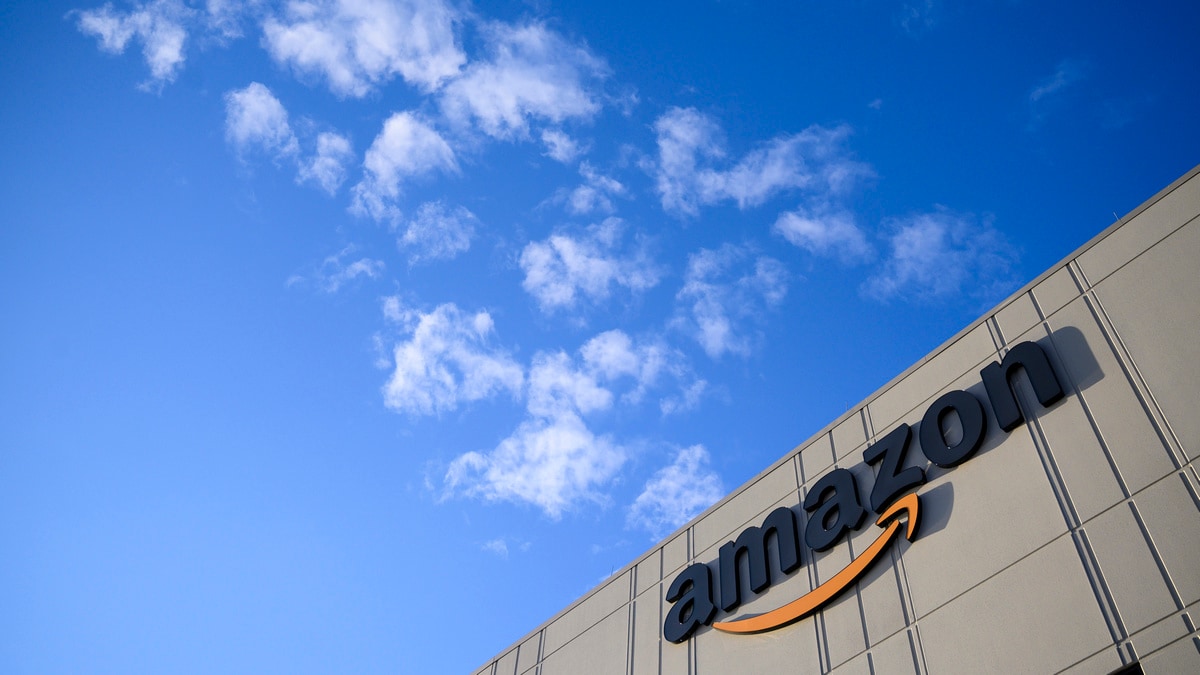 Amazon is scheduling its annual Prime Day shopping event for September and allowing unlimited shipments of non-essential goods to warehouses, the Wall Street Journal reported on Thursday, citing people familiar with the matter.

The latter move will allow the company to lay the groundwork for shipments of a wider variety of products, indicating it is now in a position to process orders more quickly in its warehouses and create room for more inventory, the report said.

It was reported in April that the e-commerce giant is postponing the major summer shopping event until at least August.

Prime Day, a marketing event Amazon started in 2015 to drum up sales during the summer shopping lull, has previously occurred in July, though the company never publishes the date far in advance.

The decision to delay it means Amazon will have about 5 million extra devices it would have expected to sell sooner, items like its suite of voice-controlled Echo speakers that have been popular orders during the event. It also affects third-party merchants who have come to depend on Amazon’s platform for revenue.