Amazon Prime Video May 2020 Releases: Thappad, Jumanji: The Next Level, and More 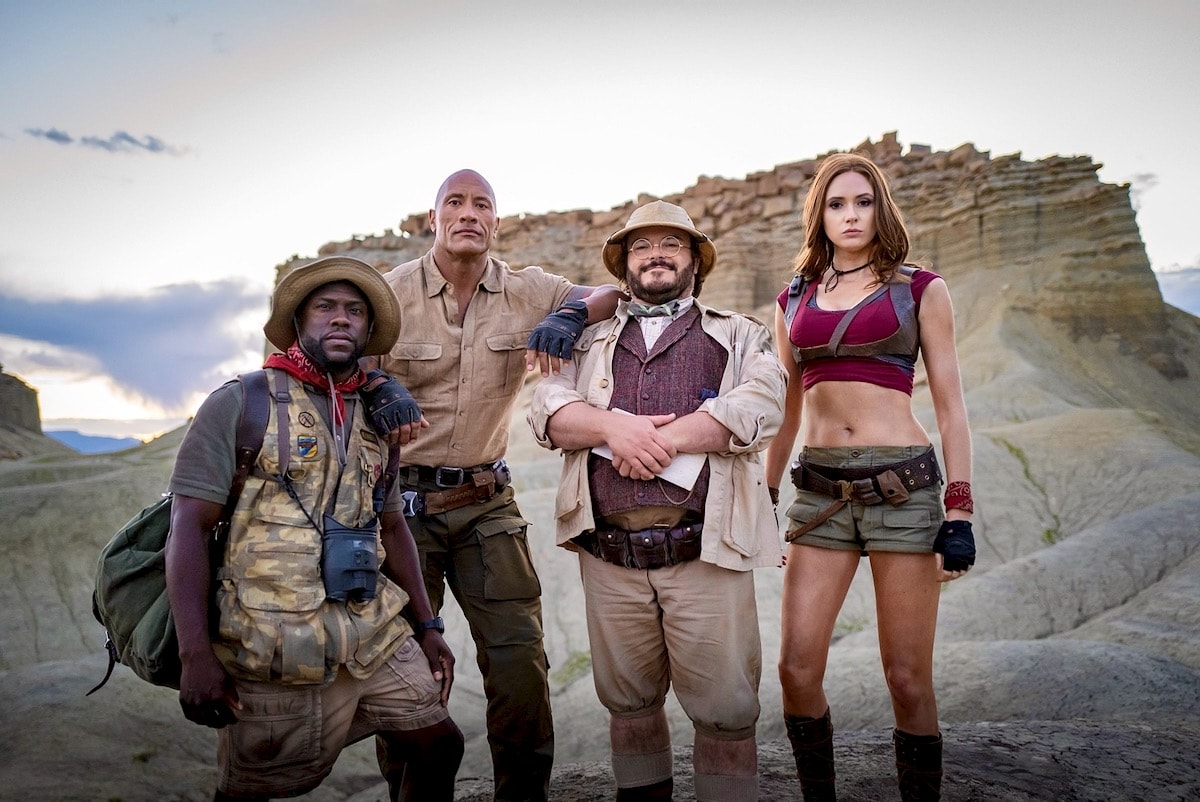 Amazon Prime Video has announced a list of 16 titles that will be released on its platform in India in May 2020. There’s just one original from India in the Anushka Sharma-produced neo-noir crime drama Paatal Lok, releasing May 15. Internationally, The Office creator Greg Daniels returns May 1 with his first new show in a decade. Called Upload, it’s a futuristic comedy set in the afterlife. Janelle Monáe takes over from Julia Roberts in the second season of the psychological thriller Homecoming, out May 22. Lastly, the docu-series The Last Narc — available May 15 — will profile Enrique “Kiki” Camarena, the DEA agent played by Michael Peña in Narcos: Mexico.

Outside of originals, the Dwayne Johnson-starrer action adventure sequel Jumanji: The Next Level hits Prime Video in India on May 10. That is courtesy of Amazon’s deal with Sony Pictures India, which also gives us the Tom Hanks-led biopic A Beautiful Day in the Neighborhood at the start of the month: May 1. Locally amongst the realm of licensed titles, there’s the Taapsee Pannu-starrer social drama Thappad, and the Marathi-language comedy Ab Aani CD, with an Amitabh Bachchan cameo. Both films are also out May 1.

Here’s a (developing) list of movies and TV shows coming to Prime Video India in May 2020. We’ve marked Prime Original and Amazon Exclusive titles in bold for your convenience.

May 10
Jumanji: The Next Level