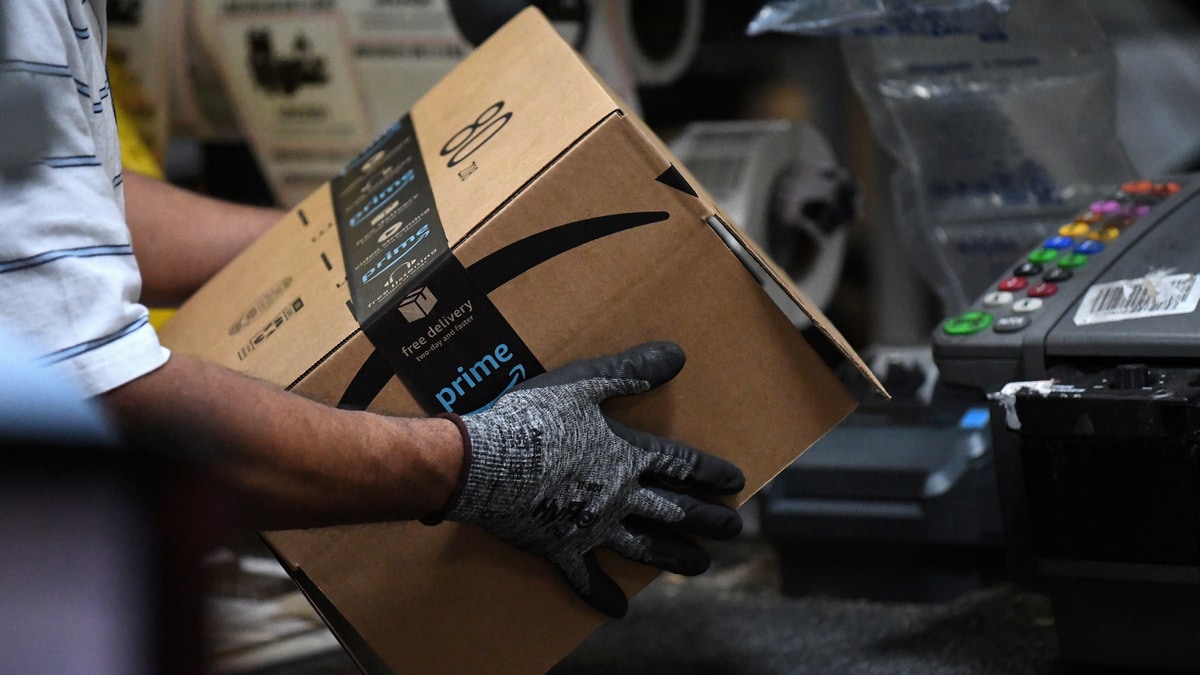 Amazon.com said on Saturday it is raising overtime pay for associates working in its US warehouses as the world’s largest online retailer tries to meet the rapidly growing demand for online shopping from consumers stuck at home during the coronavirus outbreak. Chief Executive Officer Jeff Bezos, the world’s richest person, also said on Saturday, “My own time and thinking is now wholly focused on COVID-19 and on how Amazon can best play its role,” according to a message posted on a company website.

Hourly workers at Amazon’s US warehouses will receive double pay after 40 hours for overtime, up from the 1.5-times rate, from March 15 through May 9, the rate increase announcement said.

This is the second time the e-commerce giant announced an increase in pay for its workers in a week. On Monday, Amazon hiked the minimum hourly rate for associates to $17 from $15 and announced plans to hire 100,000 warehouse and delivery workers in the United States as the virus outbreak boosts online orders.

As the virus spreads across the US, Amazon has offered unlimited unpaid time off to encourage employees to stay home if they do not feel well. It has also staggered workers shifts and prohibited employees from sitting next to each other in the lunchroom to limit contact.

But four Democratic US senators, including Cory Booker and Bernie Sanders on Friday expressed concern in a letter to Bezos that Amazon has not taken enough measures to protect its warehouse staff. They specifically asked if the company would provide “time-and-a-half” hazard pay for its workers.

In response to Saturday’s wage news, one of the letter’s signatories, Senator Robert Menendez said he applauded the decision but that Amazon still had work to do to protect employees.

Bezos said in Saturday’s online post that Amazon has ordered “millions” of face masks for its on-site staff, but few have been filled because the masks are in low supply and are first going to hospitals at governments’ directions.

“When our turn for masks comes, our first priority will be getting them in the hands of our employees and partners working to get essential products to people,” he said.

Amazon on Thursday reported its first warehouse employee in the United States tested positive for the virus, forcing the company to temporarily shutter the facility in New York.

As the virus spreads across the United States, several clothing retailers and department-store chains have shut stores, and cafe and restaurant operators have closed down or limited services to delivery and take-away.

Online retailers and grocery stores are trying to capture rising demand as more Americans are ordered to stay at home to reduce the spread of the outbreak.

Rival retailer Walmart said on Thursday it plans to hire 150,000 hourly associates in the US and announced $550 million in cash bonuses to reward workers.

The highly contagious coronavirus has infected more than 274,800 people across the world and led to more than 11,300 deaths globally, forcing governments across the world to issue mass lockdowns of people in an attempt to slow the spread of the virus.