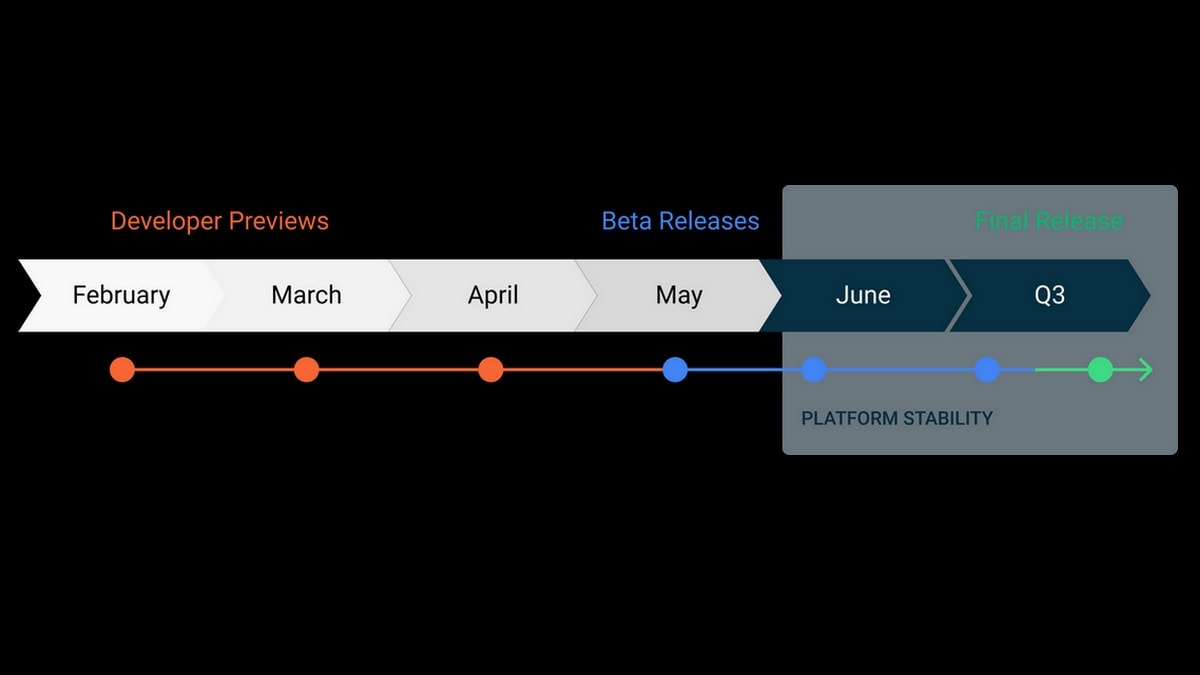 The Android 11 DP3 comes with build number RPP3.200230.017 with the April 2020 security patch. Pixel phone users who are using the Android 11 developer preview 2 will receive over-the-air (OTA) update for DP3. Alternatively, they can find the build for their respective Pixel phone on Google’s developer preview download page. However, it is not recommended to flash a Developer Preview on your primary device unless you know what you are doing.

Now, let’s take a look at what all Google has added with the latest developer preview.

With DP3, Google has updated the ‘exit reasons API’ that allows users to request details for why an app exited. Considering the feedback it got from users of the previous developer preview, the company has updated its API (application program interface). As there are several reasons why an app would be exited, including crashes, system kill, or user action, this API makes it easier to know what the reason was.

This feature is targeted towards developers who work on large APKs (Android application package) that are more than 2GB in size. Google says installing these large APKs with Android Debug Bridge (ADB) with the help of ADB Incremental feature in Android 11 is 10 times faster. This feature is part of a “broad suite of new tools” that Google is working on increase the productivity of game developers. However, ADB Incremental in DP3 only works with Pixel 4 and Pixel 4 XL phones.

Wireless Debugging was present in the previous developer preview as well, but with DP3, the experience has been made easier. Wireless debugging allows the phone to be connected wireless to the host computer allowing developers to more efficiently make changes and preview them. Google plans on implementing “an integrated experience for Wireless Debugging with QR code scanning” sometime in the future with an Android Studio release. As of now, developers can use the pairing code workflow to get started.

With DP3, Google has added GWP-ASan that detects memory errors across critical components without having an impact on system performance or minimal overhead. With this, developers can find and fix memory safety issues.

Talking about Google’s roadmap for Android 11, developer previews were to last from February to April with beta releases starting from May. The final release for Android 11 is expected in the third quarter of this year. As of now, the search giant seems to be on track with its developments as the first DP released in February, followed by the second DP in March.