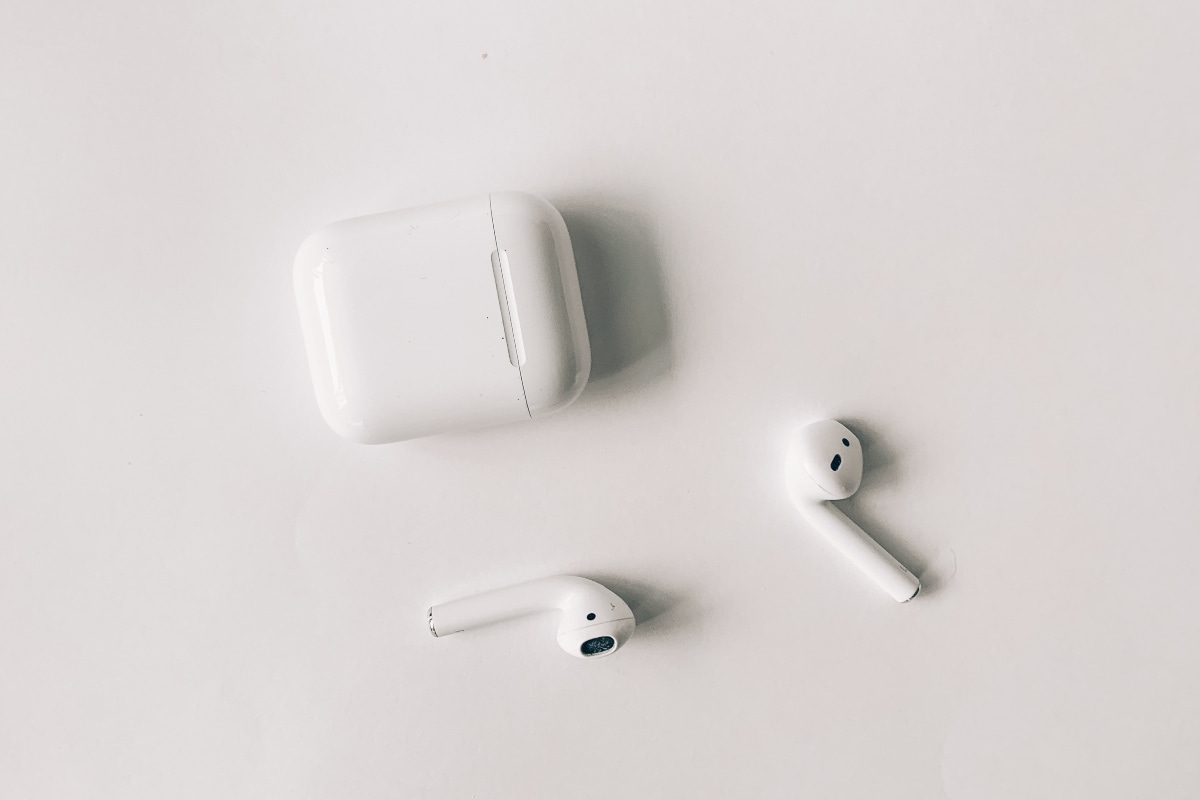 After adding millions of smartphones, India is moving towards becoming a huge market for true wireless (TWS) earbuds. The true wireless (TWS) earbuds aka hearables shipments in the country have already emerged as the fastest growing across the entire wearables market with a massive year-over-year growth of 700 percent in 2019, according to a report. Apple so far dominated the segment, while the Gurugram-based Noise reached the second position. Smartphone brand Realme also debuted among the top five brands, thanks to its affordable AirPods-like Realme Buds Air.

Apple captured 27 percent of the total TWS hearables segment in India in 2019, market research firm Counterpoint Research noted in its report. The company is said to have dominated the segment throughout the year by strong sales of its second-generation AirPods. It is also believed to remain the leader — despite facing stiff competition from newcomers bringing affordable solutions.

Following Apple, the report said that Noise managed to grab the second spot with a double-digit share of 12 percent in the total TWS earbuds shipments. The Noise Shots X1 Air and X5 were reportedly amongst the top-five best-selling TWS models in 2019.

American company JBL, which is owned by Samsung-subsidiary Harman International, captured the third position in the TWS devices segment in the country with eight percent share in 2019. The report said that the launch of the JBL C100TWS with an introductory discount of Rs. 4,000 helped the company make its success in the Indian market.

Samsung and Realme were also amongst the top-five TWS brands, as per the report. The South Korean company particularly captured seven percent share in the overall shipments results — targeting a large installed base of Galaxy-series smartphones.

In the list of top-five best-selling hearables in the country in 2019, Apple AirPods led the market, followed by Realme Buds Air, Ptron Bassbuds, Noise Shots X1 Air, and Noise Shots X5. It is important to note while Apple, Ptron, and Noise have been in the market of TWS devices for some time, Realme entered the market with the Realme Buds Air in December. The company is believed to have short-term success largely due to offering a form-factor and design that mimics AirPods.

“An all-round connected devices IoT strategy, is prompting entry of many smartphone OEMs in this fast-growing segment. Some brands are using an affordable pricing strategy and strong growth momentum while some are leveraging cutting edge features to command a premium,” Jain said.

Is AirPods Pro the best pair of truly wireless headphones in the world? We discussed how you can pick the best one, on Orbital, our weekly technology podcast, which you can subscribe to via Apple Podcasts or RSS, download the episode, or just hit the play button below.