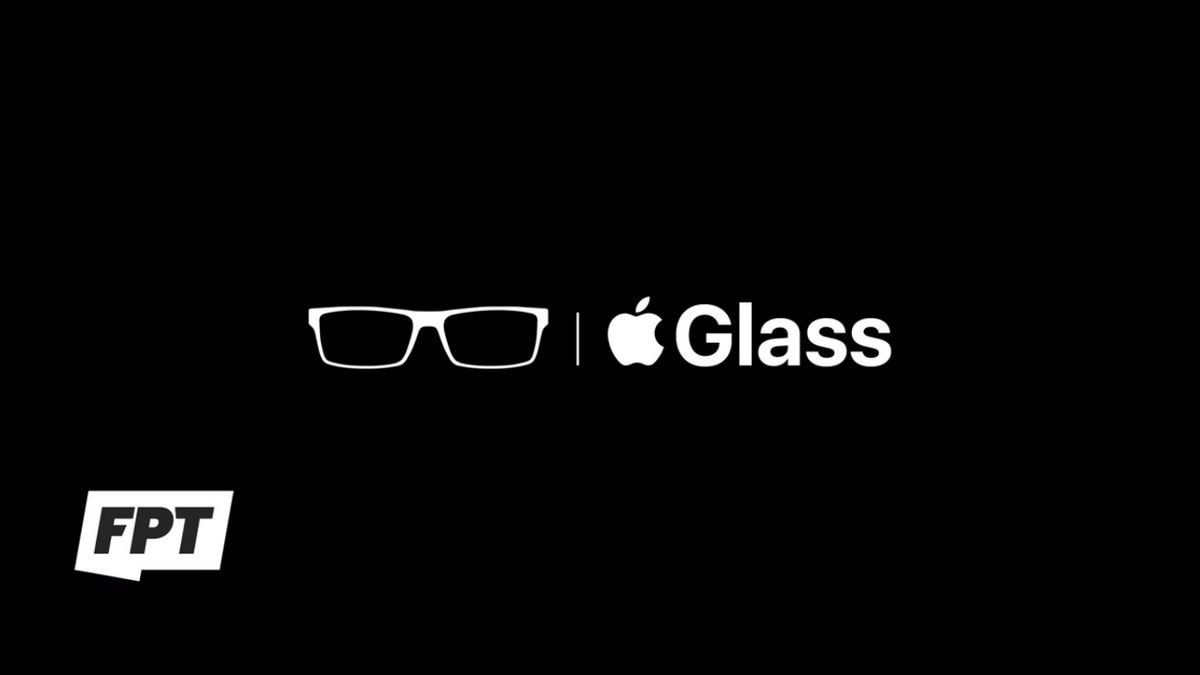 Apple Glass, or whatever Apple’s rumoured augmented reality (AR) glasses may end up being called, will reportedly be priced at $499 (roughly Rs. 37,700) at launch, a prolific tipster has claimed. The tipster has also shared details about the design, availability, and features of the Apple Glass through a YouTube video. Apple’s alleged AR glasses and VR headset have been in the news for over a year now, but this is the first time we are getting these many alleged details about the device.

As per a YouTube video by tipster Jon Prosser who has provided multiple Apple related leaks in the past, the AR glasses by Apple will simply be called Apple Glass. The glasses are said to come in multiple variants and the base model may cost $499 with an added cost of prescription lenses, if you need those.

Prosser claims that Apple is planning on announcing the Apple Glass during an event scheduled for Q4 2020 but owing to the current coronavirus pandemic, that might not come to fruition. The tipster added that the announcement may be pushed to March 2021. Availability is expected between Q4 2021 and Q1 2022.

The Apple Glass are expected to look similar to standard glasses but with some key differences. Prosser allegedly has a video of the prototype and it shows the glass is made from plastic, but the final product may be made from a different material. The final design may also change but it will still look like standard glasses. It will be able to charge wirelessly and Prosser stated that a plastic charging stand will be included with the glasses. The Apple Glass will have to be flipped upside down for them to be placed on the charging stand.

According to Prosser, all the processing for Apple Glass will be handled by the connected iPhone that suggests why this relatively affordable price tag. Prosser further mentioned that there will be a LiDAR sensor on the right temple and the Apple Glass are said to have no cameras due to privacy concerns. Both the lenses in the Apple Glass will display information and Apple will be using a UI called “Starboard” for the glasses. Additionally, the displayed information will not be visible to other people looking at the glasses but only the wearer. The UI present in the glasses can be allegedly controlled by gestures on the frame as well as air gestures in front of the glasses.