Call of Duty: Mobile Teasers Hint at Arrival of Rust Map With Next Update 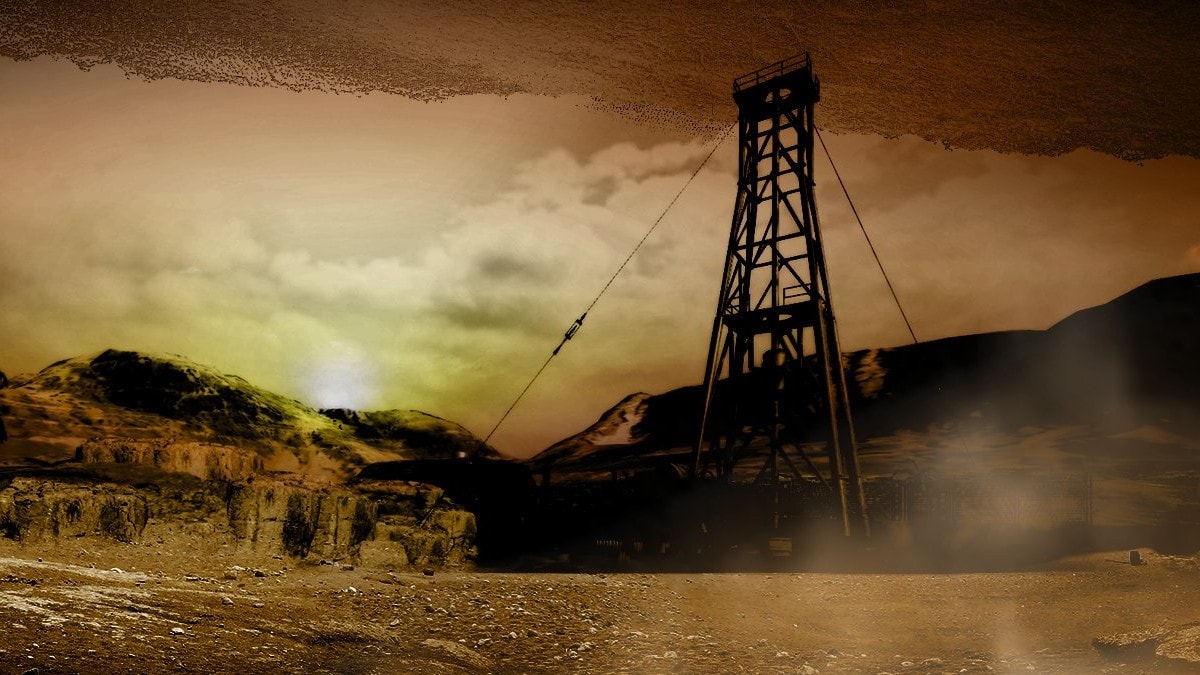 Call of Duty: Mobile’s Steel Legion season is in full swing right now after introducing a 2v2 Showdown LTM, bringing back Warfare, adding new weapons, and a couple of new characters. But it appears that Activision has another major surprise for Call of Duty: Mobile fans in the bags. The official Call of Duty: Mobile Twitter handle has shared a pair of not-so-subtle teasers that hint at the arrival of Rust map in the hit mobile game. The terrain and infrastructure shown in the teaser clip will be instantly recognisable to Call of Duty: Modern Warfare players.

The teaser image shared by the game’s official Twitter handle shows the arid terrain and the familiar tower of the Rust map. And even though the devs have not explicitly named the map, the tweet makes it clear that it will come with the next Call of Duty: Mobile update. Even more so, because Rust map is now live in Call of Duty: Mobile on the test server and multiple gameplay videos on the map have already been shared on YouTube. We don’t know a date when Rust map drops in Call of Duty: Mobile, but its availability on the test server indicates that users on the stable channel won’t have to wait much longer.

In case you haven’t already played on the Rust map in Call of Duty: Modern Warfare, it is quite fun with its diverse geography. The Rust map is essentially an oil refinery in the middle of a desert that has everything from flat ground to pipelines, comm stations, and towers tailor-made for sniping. The map has 12 different zones in total that include oil derrick, blue container, loading dock, and the signature tower that you can see in the teasers as well. The Call of Duty: Mobile gameplay videos shared by players suggest Rust will be available for Team Deathmatch mode and looks almost identical to its incarnation in Call of Duty: Modern Warfare.