Castlevania Season 3 Did Much Better Than Season 2: Warren Ellis 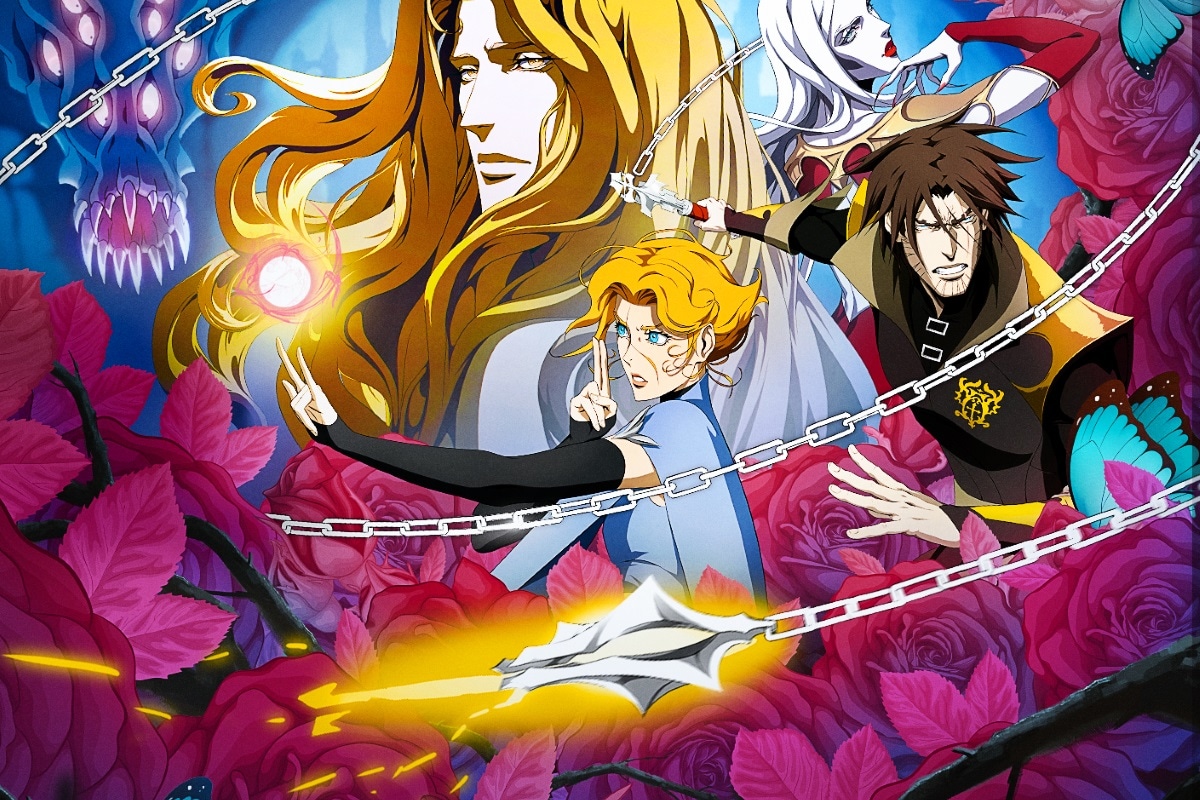 Netflix’s investments in animation seem to be paying off, if Castlevania creator Warren Ellis is to be believed. In a blog post on Wednesday, Ellis claimed that Castlevania season 3 spent “a week or two” in Netflix’s daily Top 10 feature in 40 countries, and that its viewership was higher than Castlevania season 2, which he was told is “unusual”. Castlevania is an adult animated adaptation of Konami’s video game series of the same name, and is drawn in an anime-esque style. And to add to its animation slate, Netflix announced Thursday that the critically-acclaimed Avatar: The Last Airbender — also known as Avatar: The Legend of Aang — would be available in May in the US.

Writing on his website, Ellis said: “Because Netflix data is protected, I can’t actually tell you all the exact numbers. What I can say is that season 3’s popularity was an order of magnitude over that of season 2, and season 2 was popular enough to get us season 3. It turns out season 3 did, really, shockingly well. Shows tend to show a little attrition in the third season, and it was, quote, “unusual” to see the audience actually rise by a multiple factor.

“Season three was in the Netflix Top 10 — not for animation, not for TV, but for all Netflix content — for a week or two in 40 countries. That was huge. Thanks to everyone in the world who posted screenshots of their local Top 10 banner, by the way — all of you joining in to share that made it pretty easy to calculate, and it was wondrous to see them all rolling in.”

Castlevania was Netflix’s first foray into the world of original anime, but it has since increased its investments multi-fold as it has grown. Since then, it has given us the supernatural horror miniseries Devilman Crybaby, the musical comedy Aggretsuko, and the sci-fi Ultraman and 7SEEDS. In November 2018, it announced anime spin-offs of Pacific Rim and Altered Carbon among a total of five; the latter has debuted, while the former is slated for 2020.

Netflix is also pushing beyond anime — that is Japanese-style animation — as it looks for more kids and family content to compete with the likes of Disney+ Hotstar. It released its first original animated feature film, Klaus, last year. And it’s working on a bunch of other projects led by animation veterans and newcomers, with some pushing into the realm of interactive, as with Black Mirror: Bandersnatch.

Netflix is also the international distributor for all Studio Ghibli movies, a deal it signed in January. These investments have been made possible due to its reach and size, which is hurting smaller players, as Amazon Studios’ former strategy head Matthew Ball noted on Thursday: “Anime has either become too costly for the niche players to afford and their ability to monetize it is too constrained. As a result, they need to partner with general services (meaning they lose exclusivity) or lose out on top content (a vicious cycle).”

In a tweet from its geek-focused Twitter account, Netflix revealed that all three seasons of Avatar: The Last Airbender would release May 15 on its platform in the US. In India, Avatar: The Legend of Aang is available on the subscription-only Voot Kids. It’s not on Voot, mind you. Avatar: The Last Airbender is already available on Netflix in Argentina, Australia, Belgium, Brazil, Canada, France, Germany, Hong Kong, Italy, Japan, Mexico, Netherlands, Poland, Portugal, Singapore, Spain, Switzerland, Thailand, Turkey, and the UK.

This isn’t Netflix’s only connection to the property — in 2018, Netflix announced a live-action remake of Avatar: The Last Airbender, from original creators Michael DiMartino and Bryan Konietzko.