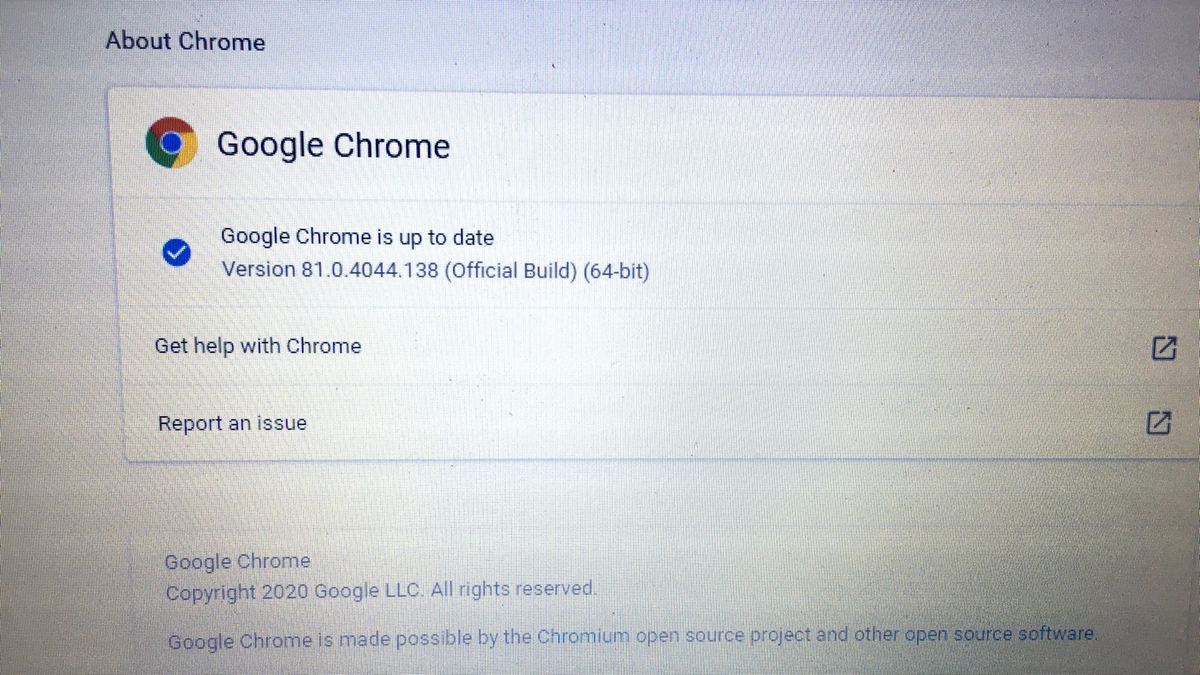 Chrome is bringing new “tab groups” feature to help users better organise the tabs open in the browser. Google has said that users can simply right click on the tabs and arrange them in groups labelled with a name and a colour. This is expected to make it easier for people using the browser who have a large number of tabs open while working. The latest feature has already arrived on Chrome Beta and the stable version will start rolling out next week.

Google said in a blog post that the new update was being tested for several months. To group tabs, users can right-click on a tab and create a new group. They can give it a name and can also assign it a colour of their choice. Then, by right-clicking on another tab, they can it add to the existing group or make another group. You can also move a tab from one group to another or remove it from a group. There is also an option to open all tabs in a group in a separate window.

Users can use emojis as the name of their groups as well. They can keep names according to their needs, Google suggested. It can be based on urgency, like “ASAP”, “this week”, and “later” or as they wish. When you close the tabs, these groups are saved, just like regular tabs so that you reopen and start working on them again.

Google will be bringing the feature slowing in the upcoming version of Chrome for the sake of stability. It will be available for Chrome on desktop across Windows, macOS, Chrome OS, and Linux. The feature is live in Chrome Beta. If you can’t see it there, try reopening your browser.