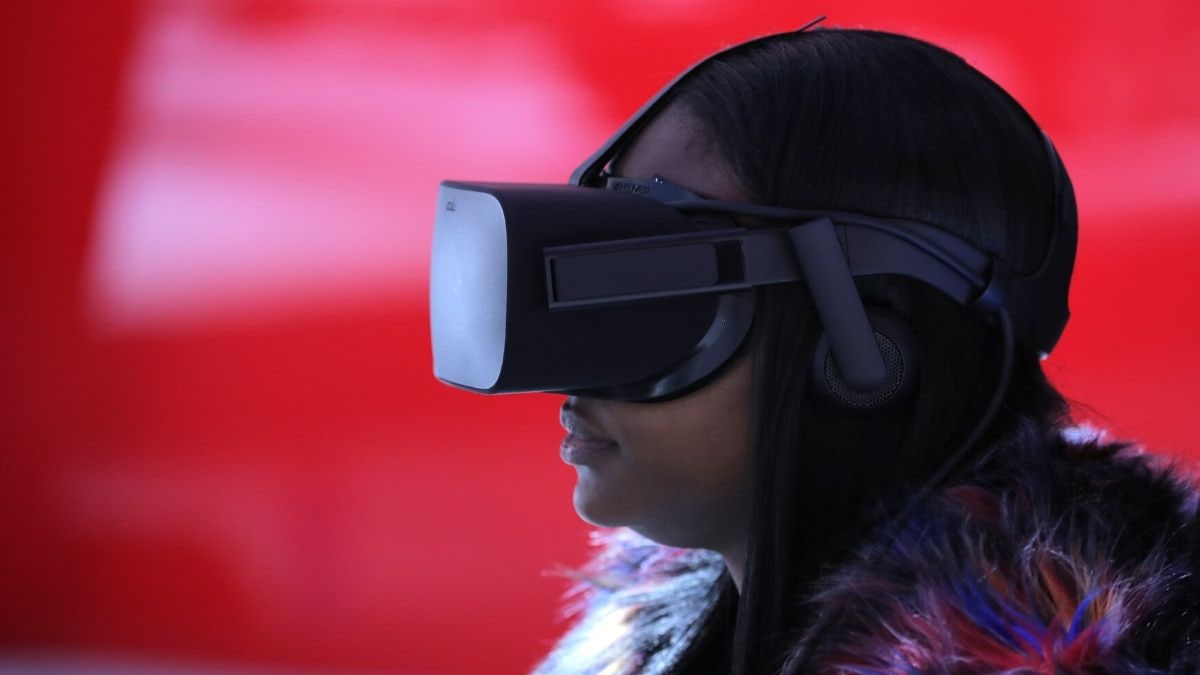 Have you ever wanted to talk to a loved one after they died? It used to be that only necromancers and mediums could claim to contact the dead, but soon digital versions of the deceased could be living just a few clicks away.

From South Korea to the United States, tech startups are looking at ways to keep the dead alive in a digital afterlife that data experts say poses myriad legal and ethical questions the world is yet to properly address.

“Technically, we can recreate anyone online given enough data,” said Faheem Hussain, a clinical assistant professor at Arizona State University’s School for the Future of Innovation in Society.

“That opens up a Pandora’s box of ethical implications.”

Most services only allow people to sign up to their own digital afterlife while they are still alive.

But the lack of regulation on the issue leaves the door open for others with access to the data of the deceased to bring them back to life in virtual form – raising concerns about privacy and consent, data experts say.

“In most countries in the world, the data of the deceased are not protected,” said Edina Harbinja, a senior lecturer in media and privacy law at Birmingham’s Aston University.

“So, nothing in law would prevent the creation of an avatar or android that would resemble the dead”.

That could happen without the consent of the deceased, and the data used could infringe on other people’s privacy if it includes for example conversations the person had with friends and others, she noted.

In February, a South Korean broadcaster aired a tearful reunion between a mother and her deceased 7-year-old daughter who was recreated through VR as a digital avatar modelled upon a child actor using photos and memories from her mother.

Other companies have been looking at social media as a source of information to create chatbots that could impersonate us after we are gone.

ETER9, a social network set up by Portuguese developer Henrique Jorge, pairs each user with an AI “counterpart” that learns to copy their online behaviour and can post comments and content on their behalf – even after they are dead.

“When a user decides to keep his counterpart active for eternity, he will have the extension of himself alive forever,” Jorge told the Thomson Reuters Foundation in emailed comments.

“Some years from now, your great-grandchildren will be able to talk with you even if they didn’t have the chance to know you in person.”

US-based Eternime offers a similar service, while Replika, a company in California, creates digital alter egos that users can talk to when in need of a confidant or companion.

Other startups like SafeBeyond and GoneNotGone allow people to record videos and messages that will be dispatched to their loved ones after death, like letters from the grave marking birthdays or other life events.

Many questions, few answers
While some people might find comfort in the idea of living on digitally after they die, data experts warn that holes in data protection laws make it possible to virtually resurrect someone without their permission.

Wills can provide some guidelines if they contain directions on how to dispose of the deceased’s digital assets, but in some countries there is no guarantee these will be honoured, said Harbinja at Aston University.

In Britain, for example, decisions around what to do with data are seen as personal wishes – akin to preferring cremation rather than burial – that can be overridden by executors and heirs and are not enforceable in court, Harbinja noted.

A few European countries allow heirs to exercise data protections granted to the living, such as the right to access or erase personal data or move it from one social media platform to another.

ETER9 founder Jorge said his social network deals with some of those issues by allowing users to set up their account to stop generating posts on their behalf once they have died.

Users can also nominate a person to be responsible for their account after death.

But even those safeguards bring about some ethical conundrums, such as whether it would be right to pull the plug on a digital avatar that someone had set up as a perpetual testament to their life, Harbinja said.

“Should the data protection and other laws cater for the rights of the family or of the deceased?” she asked. “And where do we draw the line between life and death, or between remembering someone and recreating someone?”

Reign of the dead?
With the number of Facebook profiles belonging to dead people expected to outnumber those of the platform’s living users within a few decades, data privacy questions are becoming more pressing, said Carl Ohman at the Oxford Internet Institute.

Besides helping bereaved people grieve, the data left behind by the deceased can provide future generations with an unprecedented insight into our society, according to Ohman, a digital afterlife expert.

“This (Facebook) is the biggest archive of human behaviour ever assembled in the history of our species,” he said by phone.

And leaving companies who stand to make money from that archive to decide what to do with it could be problematic, he added.

Some might decide to delete profiles that are not profitable, destroying valuable historical data, while others could create avatars that do things their living versions would have not approved of in a bid to increase returns, he said.

One solution would be for the industry to come together and self-regulate around ethical standards similar to those adopted by archaeological museums – treating the data of the deceased as if they were “digital human remains”, Ohman suggested.

Companies could make aggregated and anonymised data of deceased people public for researchers to study, releasing more detailed information – particularly about relevant historic figures – as the years pass, he said.

At the same time, full digital resurrections should be limited to people who consented to it in life, and they should be made fully aware of how their data is going to be displayed post mortem, leaving no room for later modifications, he added.

Guessing how the digital afterlife world will develop – and how popular virtual avatars could become – may take longer still.

The ETER9 website, which has been under maintenance for weeks, has about 70,000 users, Jorge said, compared with Facebook’s 2.5 billion.

The Eternime project counts on almost 47,000 subscribers but is currently on hold due to lack of funding, its founder said.

Hussain of Arizona State University said it is important to start a global conversation to address some of the issues the industry poses before they come to the fore.

This is particularly true at a time where online interactions are ballooning as the new coronavirus pandemic forces many to stay home, he added.

“Human society as a whole is creating more digital footprints than ever before,” he said.

“One of the certainties in life is that we are going to be dead, so where’s the design for that?”