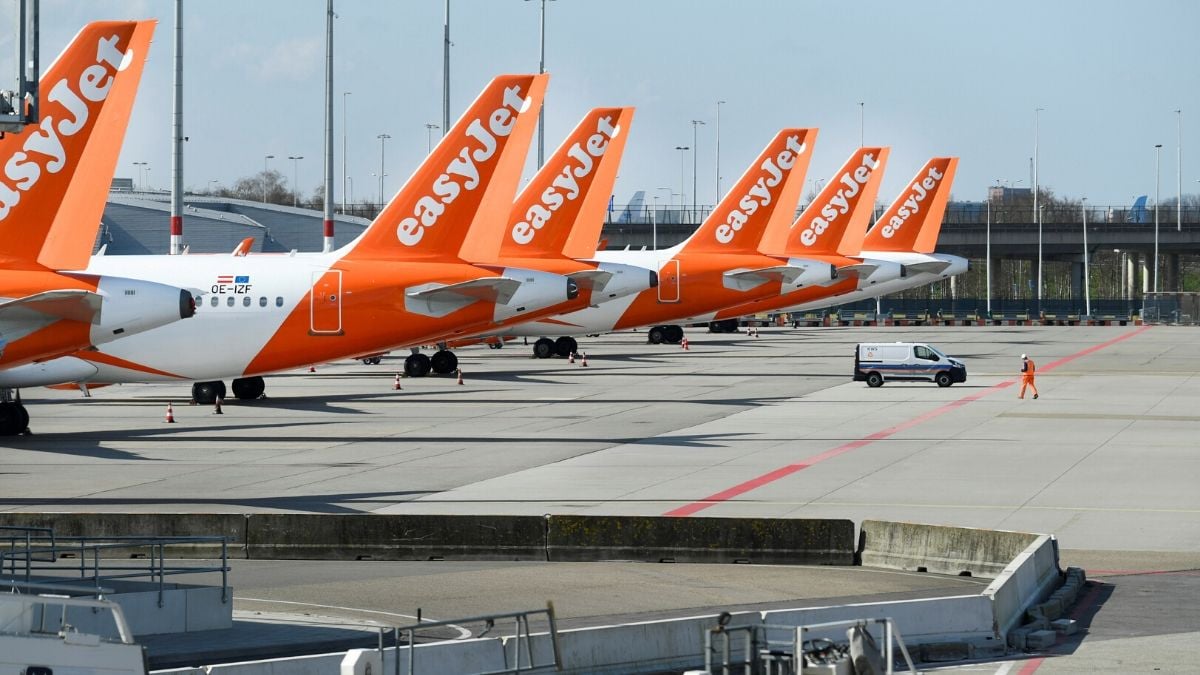 British budget airline EasyJet said on Tuesday hackers had accessed the email and travel details of around nine million customers, as well as the credit card details of more than 2,000 of them, in a “highly sophisticated” attack.

The news means the airline, which has grounded most of its flights due to the COVID-19 pandemic and is locked in a long-running battle with its founder and biggest shareholder, could face a hefty fine.

British Airways, which was hit in 2018 with the theft of hundreds of thousands of credit card details, is still appealing a fine from the Information Commissioner’s Office (ICO) of GBP 183.4 million (roughly Rs. 1,697 crores).

“Since we became aware of the incident, it has become clear that owing to COVID-19 there is heightened concern about personal data being used for online scams,” Chief Executive Officer Johan Lundgren said.

“As a result, and on the recommendation of the ICO, we are contacting those customers whose travel information was accessed and we are advising them to be extra vigilant, particularly if they receive unsolicited communications.”

EasyJet said it did not look like any personal information had been misused. It did not say when the hack took place.

The company said it had engaged leading forensic experts to investigate the issue. It has also notified the National Cyber Security Centre.