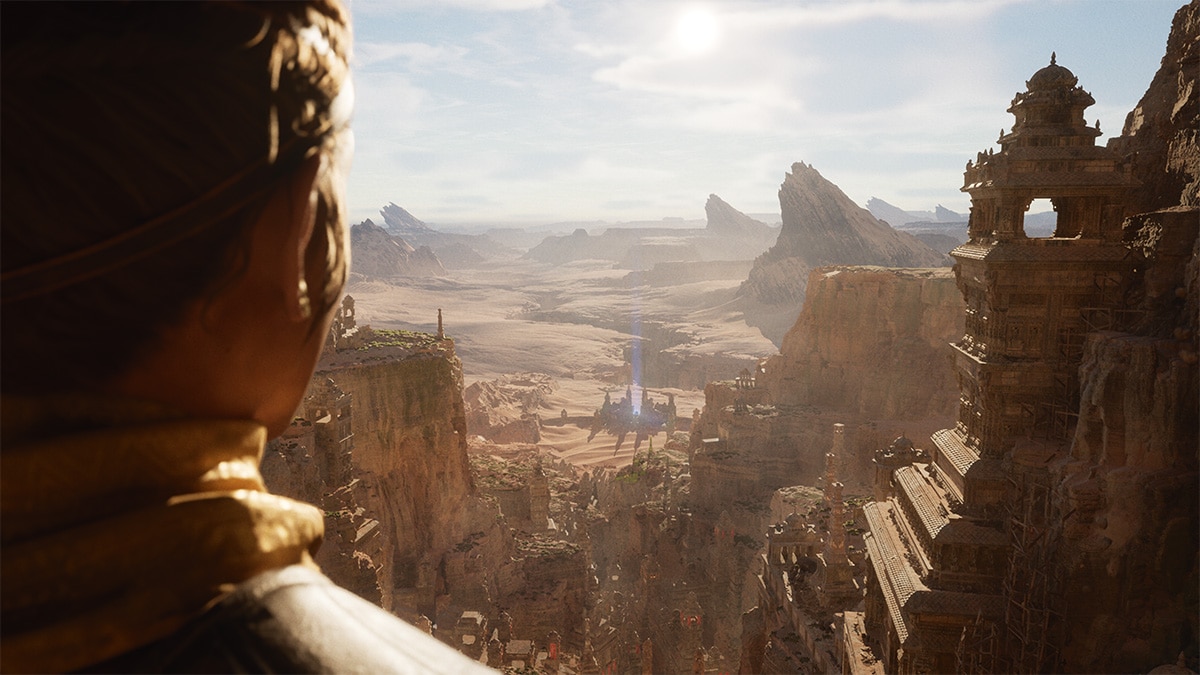 Microsoft and Sony have already begun generating hype about their respective next-gen gaming consoles, but up until now, we haven’t seen anything that has really blown us away. All that changed when Epic Games demoed its upcoming game engine — the Unreal Engine 5 (UE5). The demo was showcased on a PlayStation 5 developer kit. According to Epic, the goal of the next generation engine is to deliver photorealism on par with the CG (computer graphics) seen in movies. It also introduced two new core technologies as part of the new engine called Nanite and Lumen, for high-level of geometric details and dynamic global illumination for realistic lighting.

The nine minute demo has Brian Karis, Technical Director of Graphics and Jerome Platteaux, Special Projects Art Director, taking us through the technical aspects of the demo. The headline features of course are the two core technologies built in Unreal Engine 5 that are Nanite and Lumen. Nanite is a virtualised micropolygon geometry that allows film-quality source art to be imported into the engine and can be scaled in real-time. In other words, there’s no memory or polygon count constraints any more for any given scene, which in turn can allow a developer to use hundreds of million or even billions of polygons to make the textures objects look highly detailed.

Lumen on the other hand is a lighting technology, which allows objects to dynamically react to any light source and change realistically if the source of the light changes. With this, developers don’t have to bother using lightmaps as everything happens in real-time. Unreal Engine 5 will continue using the Chaos physics engine, Niagara VFX, convolution reverb, and ambisonics rendering from Epic.

Karis pauses the demo in certain places to explain what’s actually going on behind the scene and how Epic was able to render such photorealistic graphics. However, the best part of the demo is towards the end, where you can actually get to see the scale of the world, all being rendered in real-time on the PlayStation 5. We’re guessing this is just a taste of what next-gen consoles will be capable of and honestly, we’re pretty excited.

Epic also announced the launch of the Epic Online Services, free to all developers to incorporate multiplayer services such as matchmaking, lobbies, achievements, leaderboards, and accounts, in their games. Epic built these for Fortnite and is now making them available for anyone to use, through a multi-platform SDK. Developers will have the option to use these services with their own games, thereby opening up their game to over 350 million players and their 2.2 billion friend connections from the Epic Games accounts.