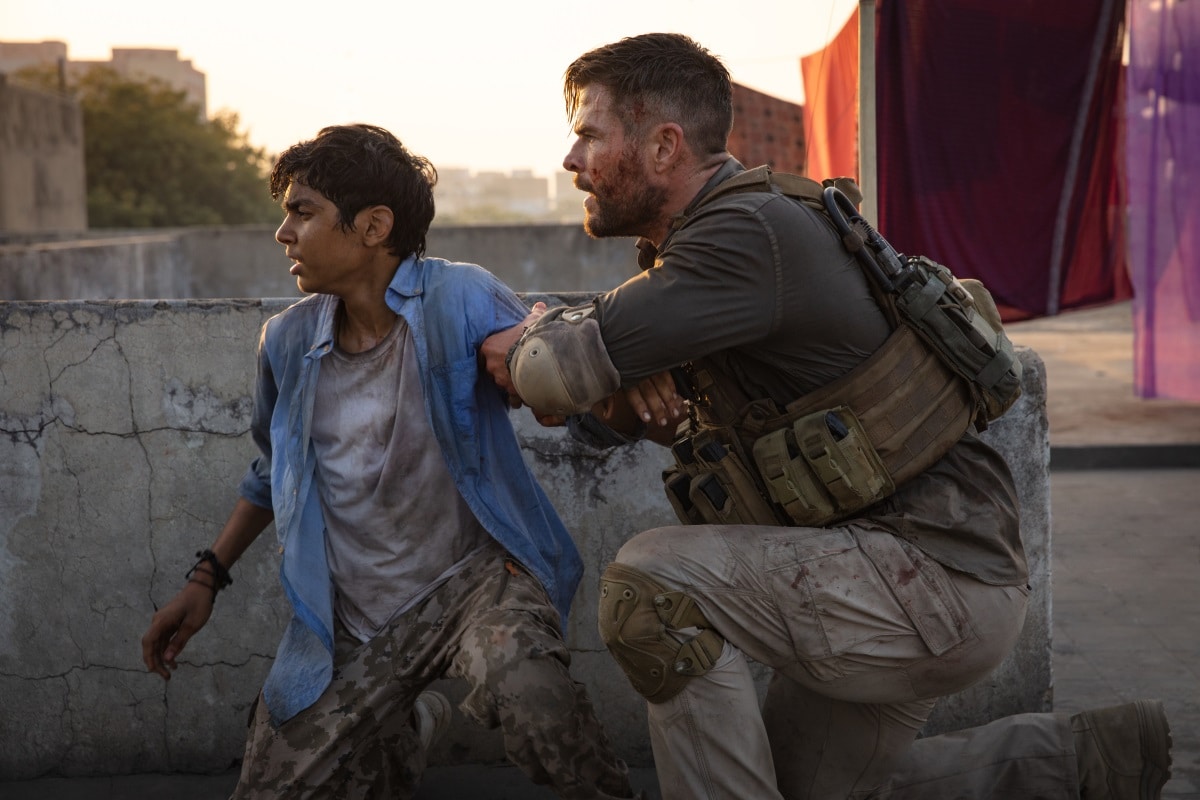 Extraction 2 has been confirmed by its writer, Joe Russo. Best known for directing Avengers: Endgame with his brother Anthony Russo — [Joe] Russo will return to script the sequel to the Netflix action thriller. Russo said it could also be a prequel, so don’t take this as an indication that protagonist Tyler Rake (Chris Hemsworth) is still alive. Speaking of, there’s no word on the return of Hemsworth, or Extraction director Sam Hargrave, with Netflix reportedly only getting into that after the Extraction 2 script is ready.

“The deal is closed for me to write Extraction 2, and we are in the formative stages of what the story can be,” Russo told Deadline on Monday. “We’re not committing yet to whether that story goes forward, or backward in time. We left a big loose ending that leaves question marks for the audience.”

Russo added that he expects Hargrave to return. As for Hemsworth, the Thor star will most likely want to reprise his role as well, given the heartfelt thank you to fans he posted on Instagram over the weekend.

Review: Chris Hemsworth’s Extraction Is Heavy on Action, but Little Else

In it, Hemsworth said: “Just want to say a massive thank you to everyone that checked out Extraction. You’ve made it the #1 film on the planet right now. Looks like it’s going to be Netflix’s biggest feature film of all time, which is absolutely mind-blowing.

“There’s been a lot of talk and questions about sequels and prequels and all sorts of things, and all I can say is, ‘Who knows?’ but with this kind of support, it’s something I’ll be pretty stoked to jump at.”

Netflix, in a statement and on Twitter, had said that Extraction is projected to reach 90 million member households in the first four weeks. (Extraction released April 24, so there’s over two weeks left.) It’s been no doubt helped by the ongoing coronavirus pandemic, which is keeping theatres shut and people at home. Russo believes the decision to shoot Extraction in India also helped.

How to Film an Action Movie Like Extraction, With Randeep Hooda

“We were shocked we couldn’t think of a significant Western action film that had shot there, and the cultural elements just supercharged the storytelling,” Russo told Deadline. “It was combustible and compelling to set it in an emerging market like that.”

If the 90 million does happen, Extraction would surpass the Mark Wahlberg-starrer action comedy Spenser Confidential (85 million) and the Ryan Reynolds-led action film 6 Underground (83 million). These figures are based on Netflix’s new methodology, wherein watching just two minutes counts as a view. What is more telling though is the common denominator: action and big stars.