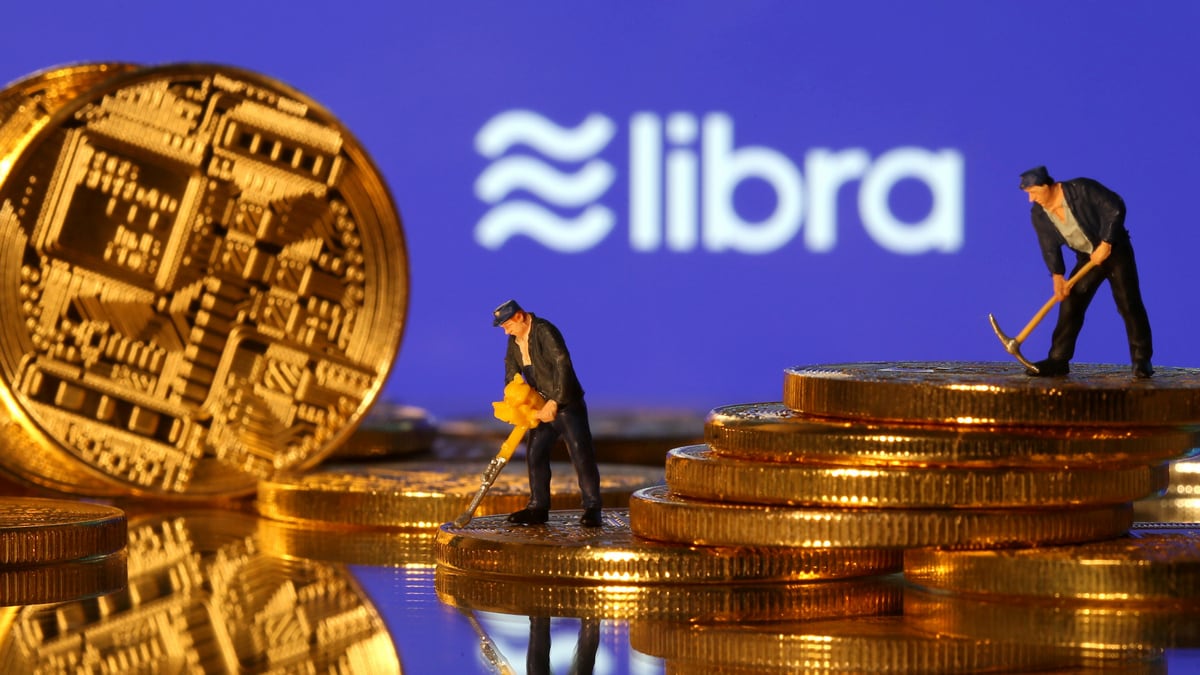 Levey, who has most recently been chief legal officer at HSBC Holdings, will lead the group founded by Facebook to manage a global digital payments system.

Levey, who turns 57 in June, will work in Washington for the Geneva-based association beginning this summer.

“I am honored to join the Libra Association as it charts a bold path forward to harness the power of technology to transform the global payments landscape,” Levey said in a release.

Prior to joining major financial institution HSBC, Levey served as the first under secretary of the Treasury for terrorism and financial intelligence during the George W Bush and Barack Obama administrations.

“Stuart brings to the Libra Association the rare combination of an accomplished leader in both the government, where he enjoyed bipartisan respect and influence, and the private sector where he managed teams spread across the globe,” said Katie Haun, a member of the Libra board.

Levey’s credentials could help reassure regulators around the world fearful that Libra threatens their sovereignty and could enable criminal financial dealings to avoid detection.

The association is seeking approval for digital coins in individual currencies, revamping its cryptocurrency initiative in a move aimed at minimising disruption to the global monetary system.

A plan submitted to Swiss regulators could scale back the ambitious digital money initiative unveiled last year and touted as tool for financial inclusion but slammed by global monetary leaders.

Under the new plan, separate “stablecoins” would be created and pegged to real-world money such as the US dollar and the euro.

The association, which includes Facebook and a variety of partners, said a shift to using individual currencies was made after hearing comments and complaints on its original proposal.

Libra, a high-profile project launched by social network giant Facebook, is tentatively scheduled to launch this year but has been battered by severe criticism from some of the world’s most influential financial authorities.

The objective is for Libra to complement existing currencies and monetary policies while cutting costs and enabling broader access to banking and financing for people and businesses, the association said in a white paper.