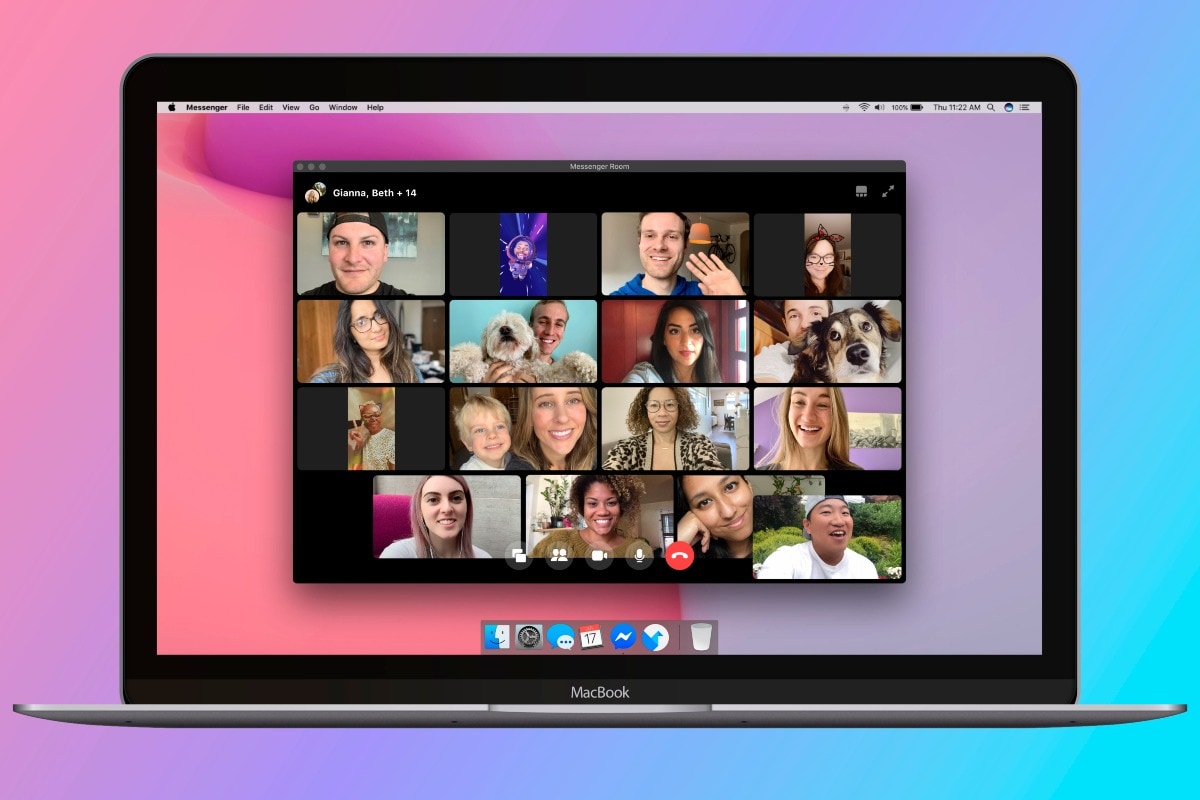 Facebook is witnessing a massive surge in its userbase owing to the coronavirus pandemic lockdowns placed in several countries. The company today announced that for the first time, more than 3 billion people were actively using the company’s platforms including Facebook, Instagram, WhatsApp, and Messenger, on a monthly basis. It was also announced that Facebook witnessed the highest number of messaging, voice, and video calling in areas that have been hit hardest by the novel coronavirus. Interestingly, the latest numbers released by the company constitute roughly two-thirds of the world’s total Internet population that is almost 4.5 billion.

In a post published today by Facebook CEO Mark Zuckerberg, it was announced that in the first quarter of 2020, more than 2.6 billion people were using Facebook alone.

Zuckerberg also announced that messaging volume across Facebook-owned platforms has increased more than 50 percent while voice and video calling have doubled across Messenger and WhatsApp.

It was further highlighted that Facebook is being used more in countries that have been hit hardest by the novel coronavirus.

“In Italy, for example, we’ve seen up to 70 percent more time spent across our apps, Instagram and Facebook Live views doubled in one week, and we’ve also seen time in group video calling increase by over 1,000 percent in March,” Facebook CEO said during an earnings call.

The post by Zuckerberg also noted that the company is working to improve its services amid the coronavirus lockdown. Facebook recently launched the Messenger Rooms feature and also increased the participant limit to eight people for WhatsApp group calls. The company also took measures to limit the spread of misinformation about the novel coronavirus. Facebook recently claimed that WhatsApp messenger’s highly forwarded messages have gone down by 70 percent.

Meanwhile, in terms of revenue, Facebook has reported its slowest quarterly growth as a public company due to the coronavirus pandemic. The company said that the advertising revenue was roughly flat in the first three weeks of April, compared with the same period last year.