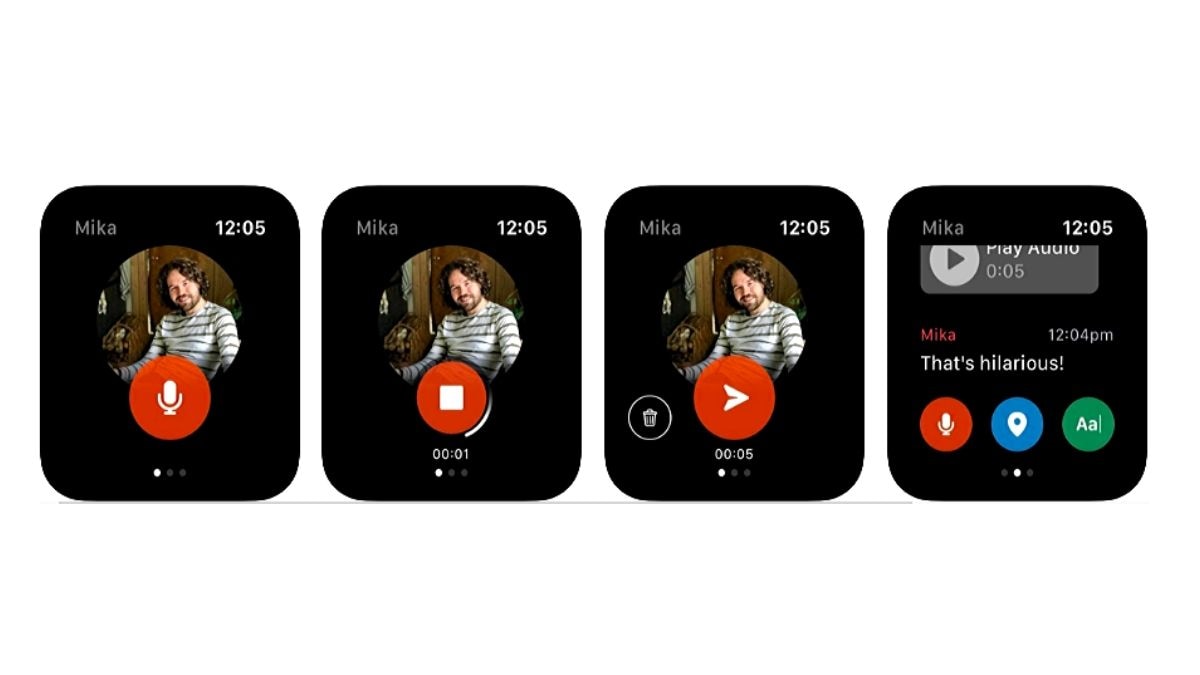 Facebook’s internal R&D team, New Product Experimentation (NPE), has a launched new app for Apple Watch that allows users to “keep in touch” with their close ones. The app is called “Kit” (Keep in Touch) and is available on Apple App store for free. From what it appears, the Kit app is essentially a simplified version of Facebook’s Messenger app on Apple Watch for keeping in touch with only a few people. The development of the app by Facebook’s NPE team comes at a time when people around the world are extensively using social media apps to stay in touch with friends, colleagues, and families owning to coronavirus pandemic.

Although the app is currently not available in India, from its description available on the App Store, we have a fair idea of how Kit works. To use the Kit app, Apple Watch users first need to link their device to the app by scanning a QR code on the watch or by entering an access code at fb.com/devices. In this case, it is assumed that the QR code on the watch is scanned by the Kit app on iPhone.

The users then need to select the Messenger contact they wish to stay in touch with using Kit.

The app on the Watch allows users to send “audio recording, emoji, location sharing, scribble, or dictation input,” with “one tap” – similar to how iMessage on the Apple Watch works. At the same time, users can receive notifications on the Apple Watch from their close ones.

Notably, Facebook already has a Messenger app that works on Apple Watch, however, the Kit appears to be focused more on keeping up with “closest” contacts only. More information from Facebook over the app is expected in the coming weeks.

Meanwhile, a report by TechCrunch claimed that the Kit app is currently only available in Canada.