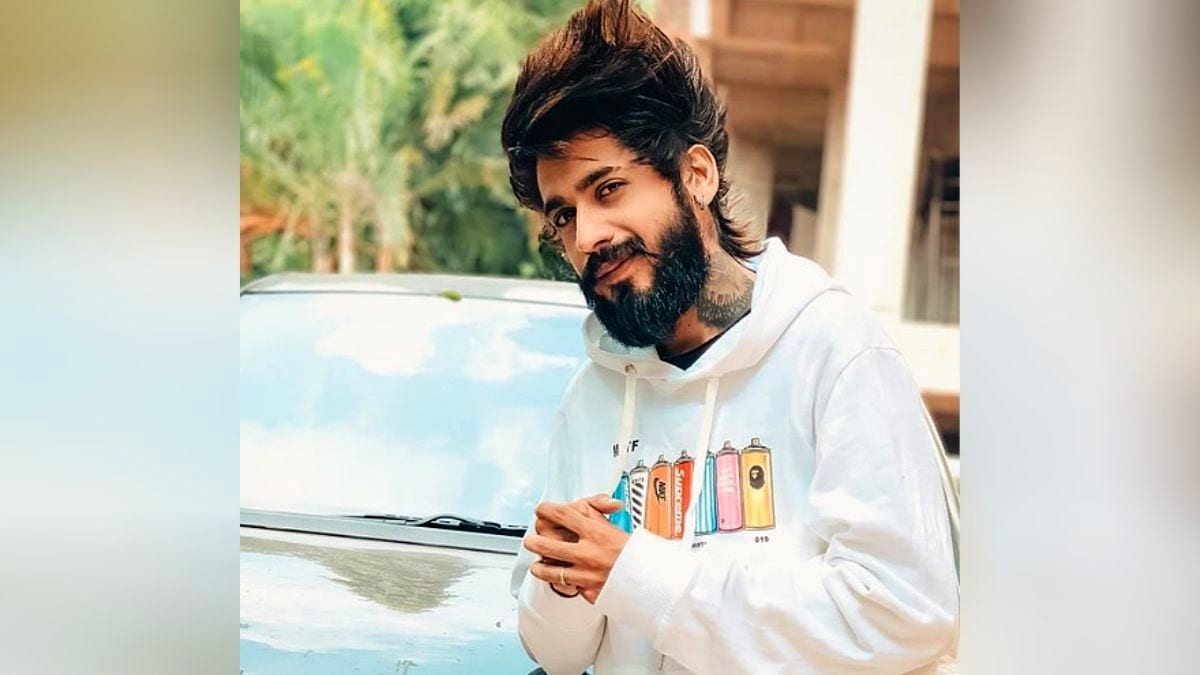 TikTok has suspended the account of popular creator Faizal Siddiqui after one of Siddiqui’s videos faced massive criticism and was accused of glorifying acid attacks on women. Faizal Siddiqui’s account can no longer be accessed on the TikTok. The video caught the eye of not only the National Commission for Women (NCW) but also of several celebrities who called Siddiqui out. The controversy around the video also resulted in hundreds of users leaving 1-star reviews for the app on app stores.

To recall, the video by Faizal Siddiqui showed the TikTok creator threatening a girl who left him for another guy. In response, Siddiqui threw some liquid on the girl’s face. The girl is shown with heavy make-up that many believe resembles the scars of an acid attack.

Here are the top five things about Faizal Siddiqui and TikTok controversy: