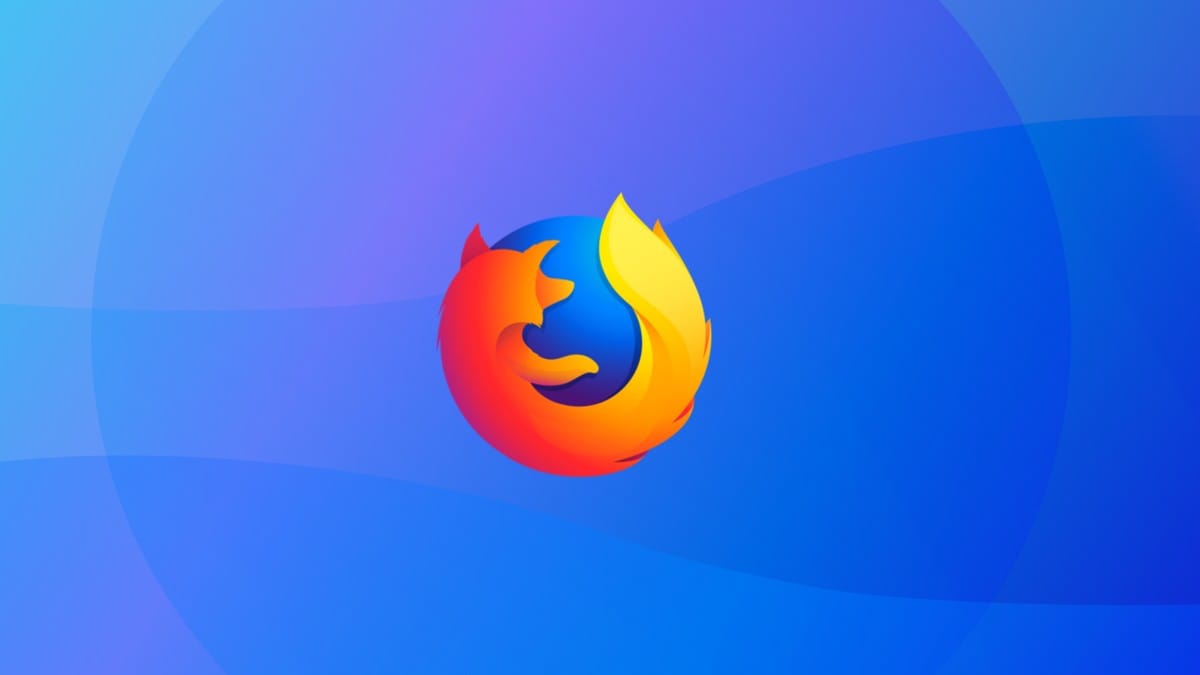 Mozilla brought Firefox 76 for Windows, macOS, and Linux with new features and bug fixes on Tuesday. With the latest update of the Firefox Web browser, Firefox is making the protection of online account logins and passwords stronger. Firefox will display critical alerts in its Lockwise password manager if a saved website is breached. Moreover, if any of your accounts are involved in the breach and you have used the same password elsewhere, the Firefox will prompt you to change the password. You will also be able to use the Zoom app on Firefox now without any additional downloads.

Firefox has brought several changes and additions in the update. In addition to the features mentioned above, Firefox has also made the login credentials safer for users who share their devices with others. It will now require a login to your operating system account before showing your saved passwords. Firefox has expanded Lockwise’s ability to generate complex passwords for more websites. The update by Firefox around securing login credentials is quite timely as there has been a surge in people staying online while working from home.

Firefox 76 brings support for Audio Worklets that allows complex audio processing. Because of this update, Zoom users will be able to video conference easily on the browser with additionally downloading anything. This change will also useful for the users in the current times as many people are using Zoom to communicate with their friends and co-workers. Additionally, Picture-in-Picture window can be expanded and can be brought back to its original size just by a double-click.

Firefox has also slightly changed the look of the address bar and expanded the bookmarks toolbar. It has also made some security fixes apart from some changes for developers.