Forza Street Coming to Android and iOS on May 5, Early Adopters Will Get Founder’s Pack 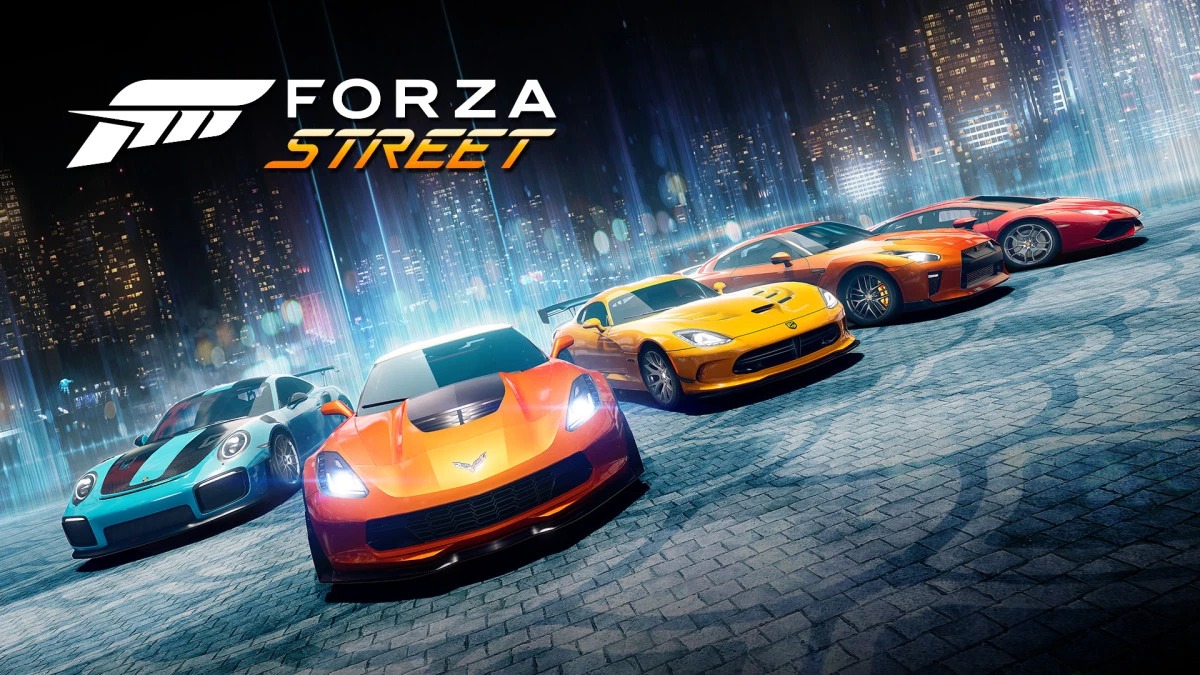 Forza Street, an upcoming mobile racing game based on the popular Forza franchise, will reach Android and iOS devices on May 5. Announced on the Xbox website by developer Turn 10 Studios, Forza Street has been available for free on the Microsoft Store for Windows PCs since April last year. It has been listed on the Google Play Store and Samsung Galaxy Store for pre-registration for over a month, but iOS users do not have that option.

Turn 10 Studios states it will be giving out the Forza Street Founder’s Pack to people who play the game in the first month of release, which is from May 5 to June 5. The Founder’s Pack includes the 2017 Ford GT as well as in-game credits and gold that the players can see in their message centre. The post on the website also states that players can start playing Forza Street on their Windows 10 desktops or laptops to start building their collection. Then, when the game releases for Android and iOS devices, players can use their Xbox Live IDs to sign in and continue their saved progress.

Forza Street has been available on the Microsoft store since April 2019 and up for pre-registration on the Google Play Store and Samsung Galaxy Store since February this year. Even though iOS users do not have the option to pre-register, they will get the game on the same date as Android users, May 5.