Friends Reunion Special Might Be Delayed Due to Coronavirus Pandemic 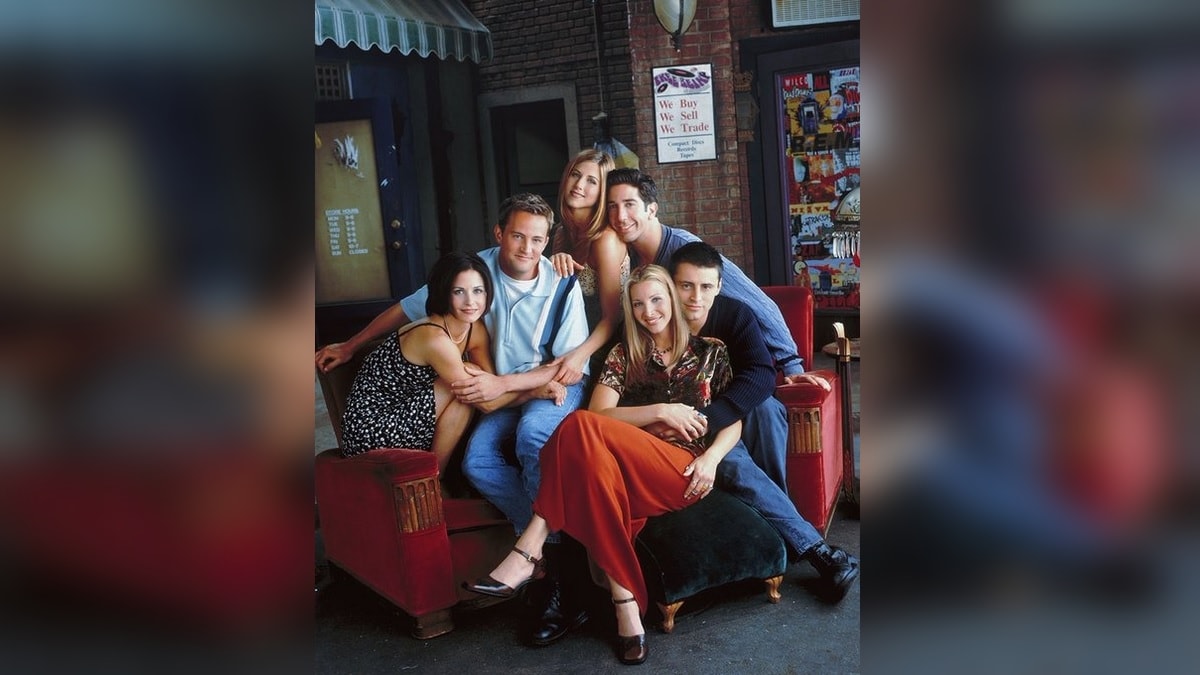 Friends, one of the most popular US sitcoms, aired its last episode in 2004 with its Season 10. The cast of the show, including Jennifer Aniston, Courteney Cox, Lisa Kudrow, Matt LeBlanc, Matthew Perry, and David Schwimmer, was meant to reunite for a 25th anniversary special but it seems like the production has been delayed with no release date in sight. Like several other productions across Hollywood, this is also due to the coronavirus pandemic that has affected the lives of people across the globe.

According to a report by The Hollywood Reporter, the unscripted special was supposed to be filmed on the coming Monday and Tuesday, March 23 and March 24, but has been delayed till May and could be delayed further. This has made the Friends reunion special the latest production to be affected by the coronavirus outbreak. The Centers for Disease Control and Prevention (CDC) states that large gathering of 50 people or more should be avoided to prevent the spread of coronavirus – this means most productions, which easily have more than 50 people in one place, will have to cancel or postpone their plans.

The special was supposed to be released with HBO’s streaming service called HBO Max, much like what Disney+ did with The Mandalorian. The Friends reunion special was going to be shot at Stage 24 of the Warner Bros. Studio lot in Burbank, which is where the original series was filmed from 1994 to 2004. Each of the six actors are expected to be paid $2.5 million (roughly Rs. 17.9 crores) for filming the special.

HBO Max is slated to release in May as of now and talking about the Friends special delay, a WarnerMedia spokesperson told Adweek, “at this point, we anticipate launching HBO Max with the Friends Reunion Special.” The spokesperson said the company is still moving forward with the special.