Ghoul to Betaal: Why Creator Patrick Graham Is Drawn to Horror 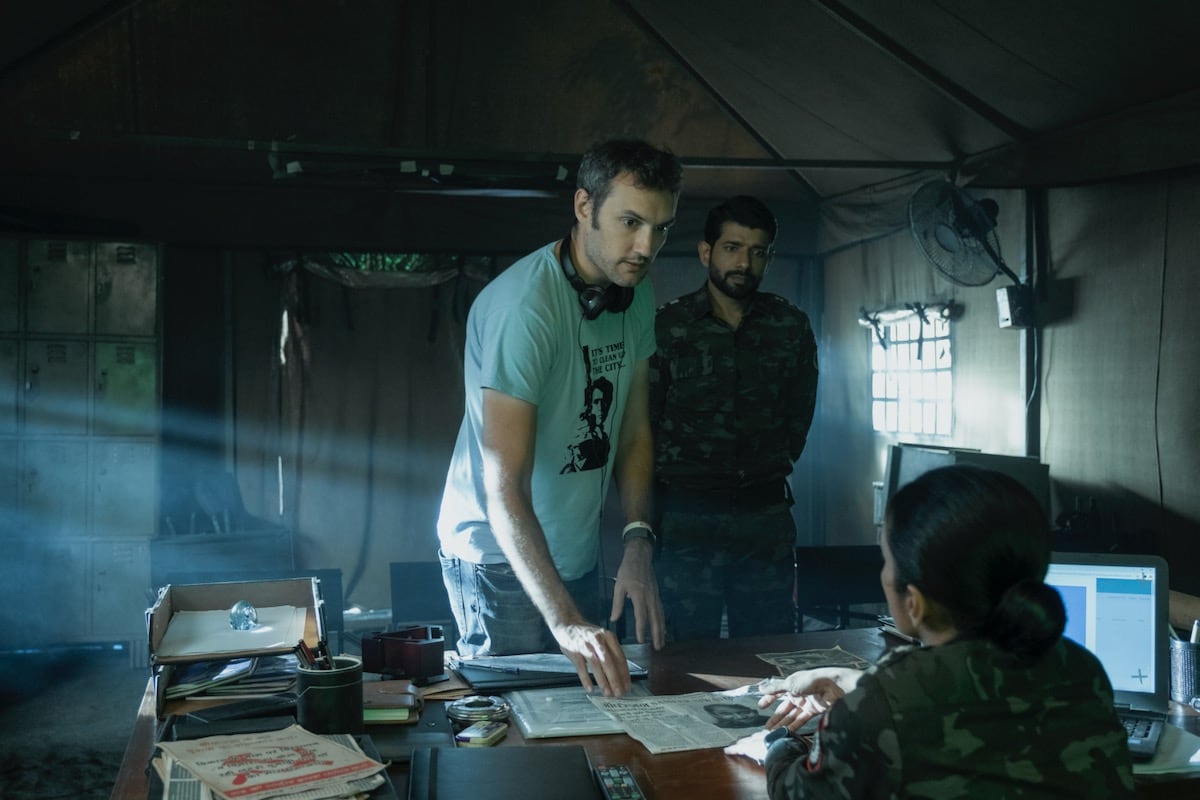 Betaal on Netflix is out this Sunday. The second horror series for writer-director Patrick Graham, Betaal is a supernatural zombie drama that’s been produced by Shah Rukh Khan’s Red Chillies. Graham earlier gave us Radhika Apte-starrer Ghoul. Speaking to Gadgets 360, Graham admitted to liking and being intrigued by scary stories while growing up, but that’s not the only reason why he’s gone back to the genre with Betaal. Graham also believes that horror lends itself to allegories, much like science fiction.

“As a kid, I always liked scary stories, being told ghost stories by friends and family,” Graham told Gadgets 360. “I always found it very intriguing. I used to love watching horror films. And so, I’ve always been prone to enjoying the darker supernatural stories more. Also, a lot of my favourite directors started out in horror. It just seemed like a good way for me to start doing something that I was passionate about.”

“But also, in India, I think there’s a gap in the market for good mature, solid genre stuff. So I’m trying to fill that in as much as possible. It’s kind of quite an exciting thing to be able to do to make stuff for the first time in this space, basically.”

While there have been depictions of zombies on the big screen in India — the most famous one arguably is the Saif Ali Khan-led comedy Go Goa Gone — that’s not been the case on TV. Betaal is perhaps the first zombie horror series from India, but it’s trying to be more than just a gorefest.

On Ghoul, Graham attempted to look at how a fascist totalitarian state, one where democracy has dissolved owing to intense sectarian conflict, was creating its own enemies. Betaal is set against the backdrop of the apathy of political powers, who in the name of “development”, are more than happy to raze over the indigenous population. Sure, the focus is the genre thrills — supernatural entities — but Graham’s works also have a message.

“In some ways, horror is similar to sci-fi in the sense that you can talk about current affairs without being too specific,” Graham added. “And it gives you a canvas to make more allegorical storytelling. Especially zombie horror, as a genre, has always been [that]. The best zombie films tell their own allegories and make their own metaphors, so I feel like we’re similarly, in some sense, continuing with that tradition.”

Betaal is out May 24 on Netflix worldwide.