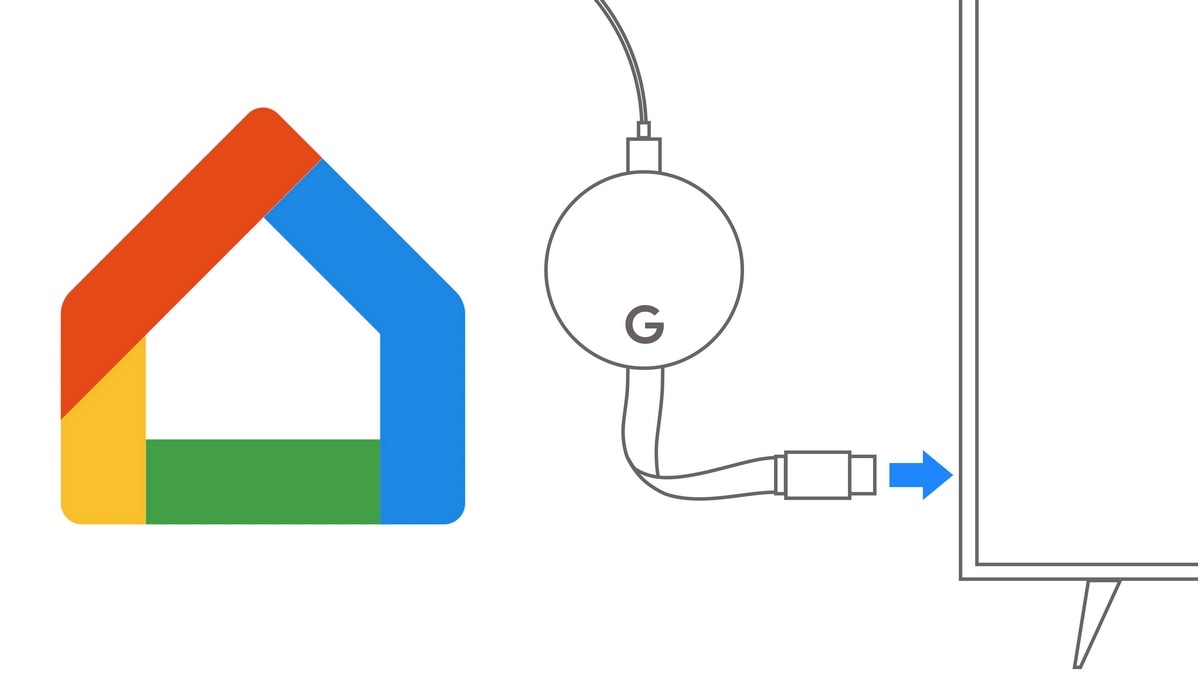 A Google Chromecast refresh has been anticipated for a couple of months now. It was reported that Google is planning on launching a second generation Chromecast and now a new report has more details about the dongle. According to the report, Google’s next generation Chromecast will run full-fledged Android TV. This means theoretically, Chromecast (not the official name) will come with a full Android experience as seen on many smart Android TVs, giving it access to a wide range of apps from the Play Store. Additionally, the report states that Google is considering marketing the new dongle under its Nest brand.

According to a report by Protocol, Google’s upcoming streaming dongle looks similar to the current Chromecast, but has a full-fledged TV interface, most likely Android TV. It will be accompanied by a remote control as well, as stated in the report. This will be a big change from the current generation streaming dongle, as the current generation Chromecasts require a phone or tablet to watch content on a TV. Android TV operating system will allow users to install apps like Netflix, Disney+, and others from the Play Store. Google Assistant is said to be integrated in the next generation dongle. It is also expected to support Stadia cloud game streaming service.

Further, the report states Google might market the next generation streaming dongle under its ‘Nest’ brand as the search giant has been trying to make Nest an umbrella brand for smart home products and entertainment hardware. In terms of pricing, the report by Protocol cites industry insiders who expect the dongle to be priced around or below $80 (roughly Rs. 6,000).

As of now, there is no release date known for the next generation dongle. However, a Chromecast Ultra refresh was reportedly spotted on Taiwan’s National Communications Commission (NCC) website last month. In March, a report suggested that a “second-generation Chromecast Ultra” streaming dongle running Android TV will launch sometime this year. Both these reports suggested that the dongle will come with a dedicated remote control.