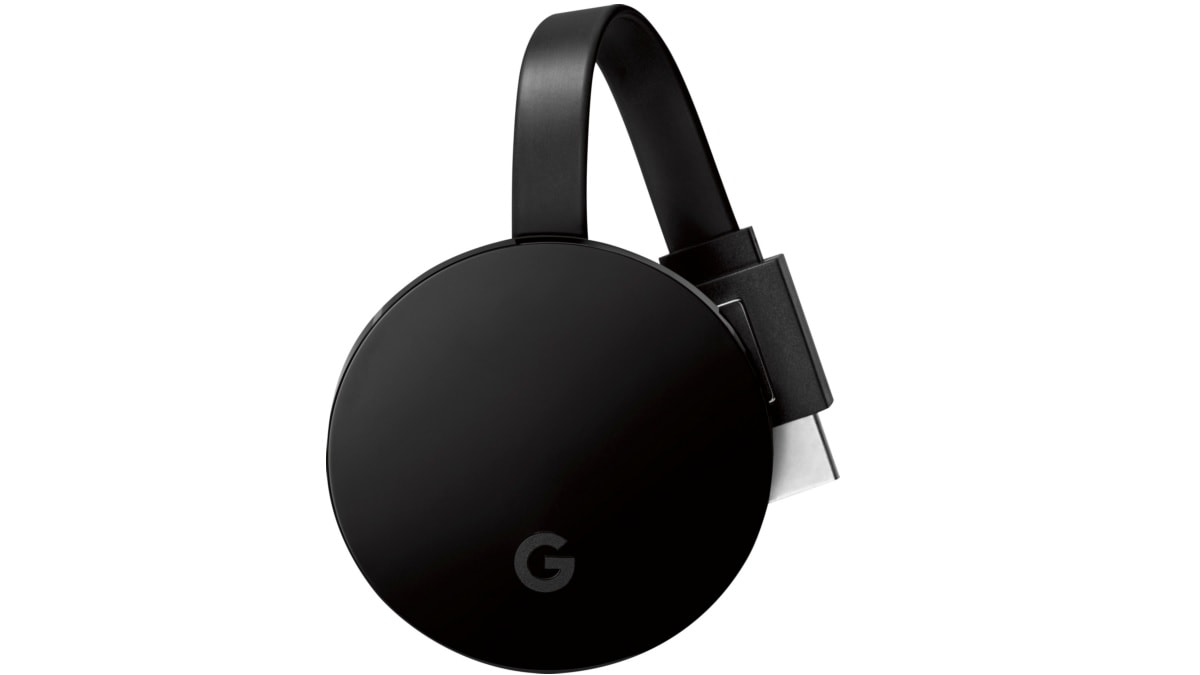 Google’s Chromecast Ultra refresh with a dedicated remote has been rumoured to launch for quite a while. Now, Google’s upcoming streaming device has reportedly been certified by Taiwan’s National Communications Commission (NCC), indicating that it might go official soon. Notably, the NCC database clearly lists two devices with a corresponding internal code number, one of which is labelled as a dongle (Chromecast Ultra) and the other one is a remote controller. Not much is known about the hardware of Chromecast Ultra or the upgrades it will bring to the table, aside from sketchy rumours.

The NCC listing was first spotted by MySmartPrice and lends more credibility to the whispers of an impending Chromecast Ultra refresh launch. The NCC listing mentions a ‘remote’ with the codename GPJ100. Interestingly, a Google device carrying an identical model number was listed on the United States Federal Communications Commission (US FCC) database, alongside a schematic of the remote which looks as if its design was inspired by the Apple TV remote.