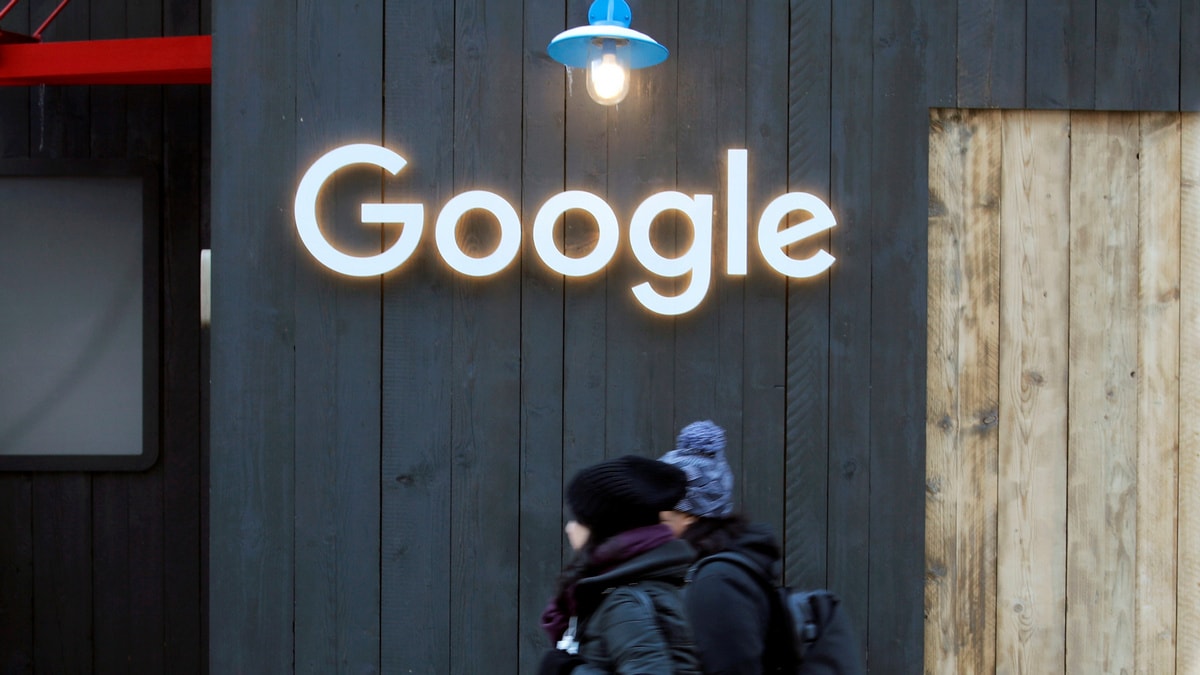 Google said on Tuesday it would stop charging merchants to place products on its Google Shopping search page as it looks to win e-commerce advertising business from Amazon and other online retailers, just as they are struggling to supply customers with some items due to the coronavirus pandemic.

Google has up to now charged merchants whose products appear when users click on the Shopping tab on Google’s search engine. Amazon, which charges merchants only to promote items high on searches but takes a cut of their sales, is increasingly eating into that business.

By adopting a system akin to Amazon’s, Google is hoping more merchants will put their products on its service, which will attract more shoppers and ultimately increase ad revenue as merchants vie to be featured.

“If you work with the ecosystem, there will be monetization opportunities that come on top of that,” Google’s president of commerce Bill Ready told Reuters in an interview.

The new policy had been in the works for some time, Ready said, but was brought forward as some stores struggle to find buyers because of the virus. Some merchants said they lost sales during the outbreak when Amazon stopped offering fast shipping on some products so it could prioritise what it called essential items.

Google’s plan will take effect next week in the United States and by the end of the year globally.

The move is a gamble for Google, as it may lead to a short-term loss of advertising revenue and does not guarantee an influx of new customers.

‘Amazon compete’
Google executives have debated for months how best to push back against Amazon, rejecting the idea of spending billions of dollars to revamp the Google Shopping service, according to previously unreported accounts from 12 current and former high-ranking staff.

Staffers last year explored partnerships with delivery companies to match Amazon’s speedy shipping, but did not get the go-ahead from top executives to strike a deal, one source said.

Amazon has invested heavily in stocking warehouses and delivery drivers at the expense of its gross profit margins, which stand at about 40 cents on every dollar of revenue, according to Refinitiv data.

Google, which has no experience of such a physically intensive delivery operation, balked at a similar type of investment, which would cut its profit margins of about 60 cents per dollar of revenue, three sources said.

“It’s daunting the amount of capital and expertise it would take to run such a business, and even if you’re successful, are you just going to be No. 2?” said Jon Venverloh, who left Google last summer after 18 years, including some time as a director on Shopping.

Amazon’s tenfold surge in online ad sales over the last five years to 4% of the global market compared to Google’s 32 percent has created what some financial analysts call Google’s greatest-ever threat.

As Google leadership planned 2020 budgets last summer, some managers who oversee ad buying and selling software called for a coordinated plan to beat back Amazon on several fronts.

But Google executives did not feel the same pressure to invest heavily to beat back Amazon, said Sreekant Lanka, a Google ads executive until a year ago, despite Amazon’s aggressive hiring, acquisitions and sales efforts.

Buy on Google
Google also gets a cut of the purchase price when customers use the Buy on Google feature available on some products on Google Shopping, which lets people buy items using a credit card on file with Google without leaving the search engine.

Merchants benefit because shoppers are more likely to buy the fewer clicks they have to make. Google gets a cut of sales and details on consumer purchases for ad targeting, while still avoiding fulfillment.

But some stores are not sold. Jeff Cayley, CEO of bicycle retailer Worldwide Cyclery, said he pays Google on average 11 percent of sales for search ads taking shoppers to his website, compared with 15 percent when they purchase through Buy on Google.

“It seems like a way (for Google) to dabble in marketplaces, but it’s an uphill battle and a confusing experience for consumers,” Cayley said.

Google signed up about 4,000 merchants for Buy on Google by the end of the last year, behind its targets despite temporarily discounting its cut on product purchases by about 20 percent, according to two of the sources.

While top executives last year initially prioritized big subsidies to attract shoppers, they later backtracked and even froze hiring in some areas to cut costs, according to three sources.

Ben Frederick said he listed his Dr. Frederick’s Original foot-health products through Buy on Google in mid-March when Amazon’s delivery times lengthened. But he said just three Google orders had trickled in by last week.