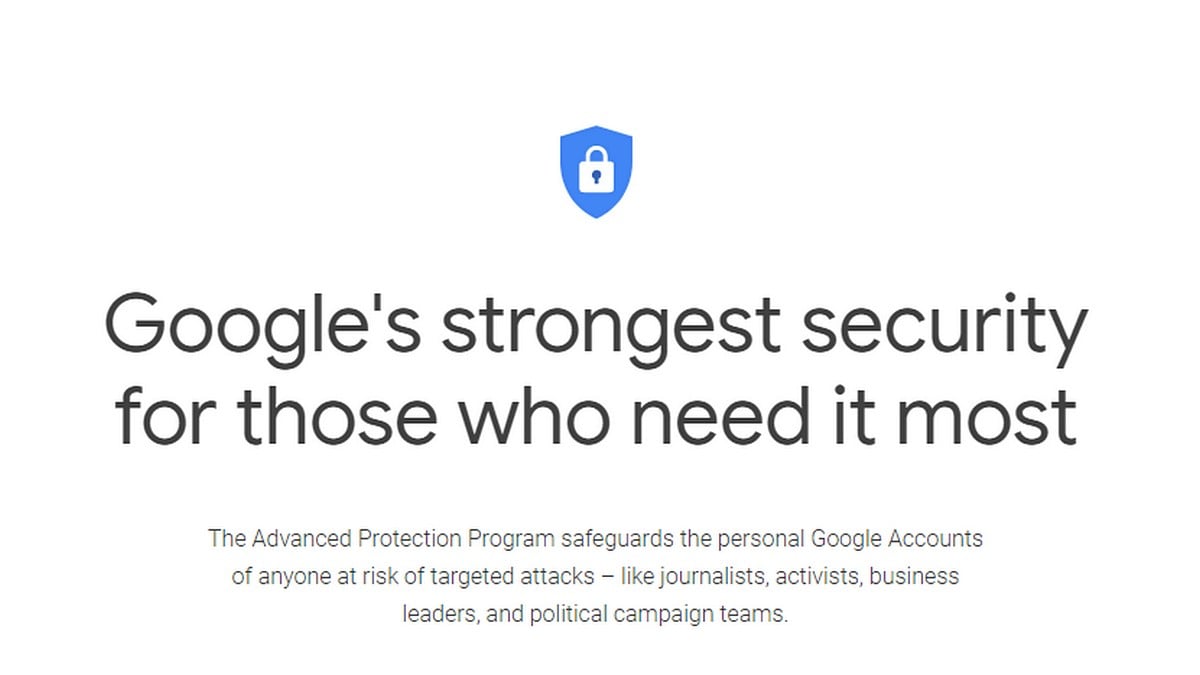 Google has announced new ways in which its Advanced Protection Program is defending users from malware on Android devices. The program has been designed for users who need it the most, those who want to safeguard their personal and business accounts including journalists, business leaders, or anyone for that matter. The new introductions include limiting app installations from outside the Play Store and automatically turning on Play Protect app scanning. Google says these will be rolled out gradually to people who are enrolled in the Advanced Protection Program.

The blog post published today, March 18, states that a majority of the apps that are side-loaded from outside the Play Store will be blocked for those who have themselves enrolled in the Advanced Protection Program. Google says that since apps on the Google Play Store are thoroughly tested, non-Play Store apps can “potentially pose a risk to users’ devices.” The post also states that apps that are available on stores that have been pre-installed by manufacturer on their phones can still be installed.

Users will also be able to install third party apps using the Android Debug Bridge. So what happens to the third party apps that are already installed on user’s phones? Google says these apps will function the same and can also be updated.

Unfortunately, G Suite users who are part of the Advanced Protection Program will not get this protection but, the endpoint management gives them “equivalent protections.”

These changes have started rolling out for members of the Advanced Protection Program and will reach all of them gradually. The blog also states that Chrome will be getting new malware protections later in the year.

Back in 2018, Google extended its support for the Advanced Protection Program to Apple’s own apps for iOS which include Apple Mail, Calendar, and Contacts.