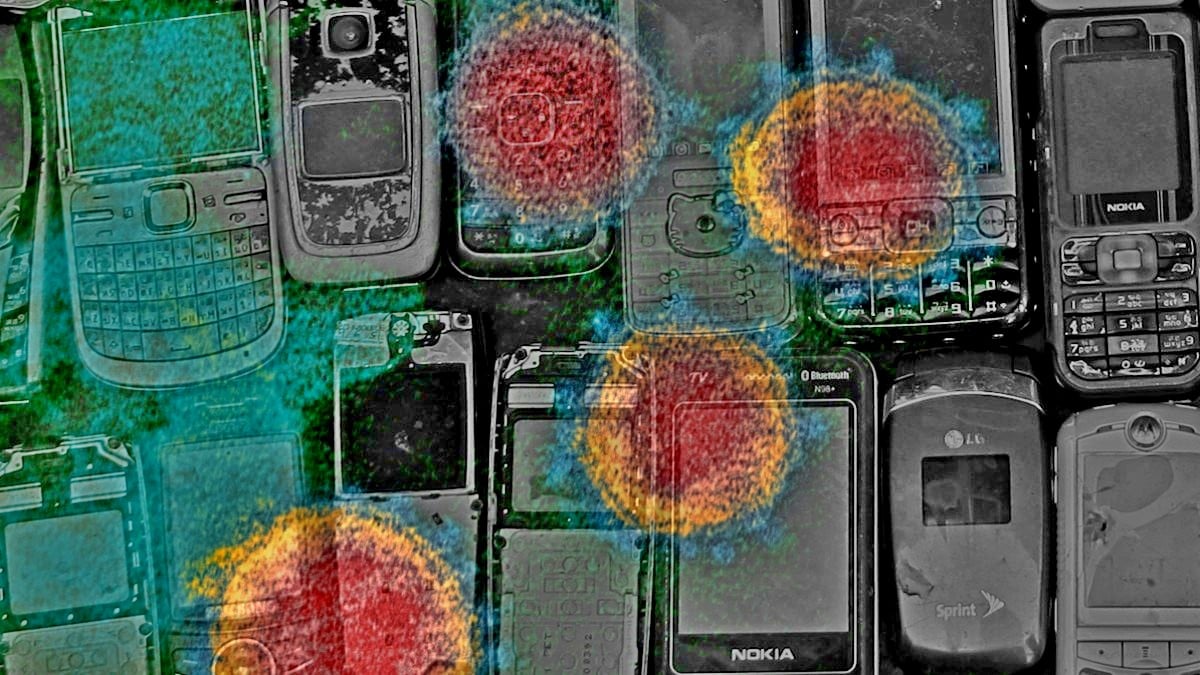 The government has lately been aggressively pushing its indigenously developed contact tracing app called Aarogya Setu to help users identify if they are at the risk of infection. However, it appeared to be a superficial effort, as it left out a huge chunk of the population that still uses a feature phone and thus, can’t download the app. The government is now looking to solve that piece of riddle by developing a contact tracing solution that works for feature phones.

Union IT Minister Ravi Shankar Prasad recently mentioned in a tweet that just like Aaraogya Setu, “a similar solution for feature phones is being developed and will be launched very soon.” But so far, details about the project have been scarce. Also, it is not known how contact tracing will be implemented on feature phones, since installing a dedicated app on them is next to impossible. This leaves cellular location tracking as the only viable method to implement contact tracing at ground level, but its efficiency remains a big question for reasons more than one.

Every state highly appreciated the #AarogyaSetu app and shared their thoughts on it.
I have assured them that a similar solution for feature phones is being developed and will be launched very soon. pic.twitter.com/Z6VQOPfmcx

As per IDC Research Director Navkendar Singh, the number of feature phone users in India is currently higher than the number of people who own a smartphone. Singh pointed out that compared to 450 million smartphone users in India, there are roughly 550 million people who still run a feature phone. Leaving that half a billion strong userbase out of its COVID-19 tackling efforts is nothing but a recipe for disaster.

“The majority of feature phones are not data enabled, and most have no Bluetooth or GPS capability,” Singh was quoted as saying by The Register. “Given the constraints of feature phone operating systems, getting the contact tracing app installed on basic phones is a big challenge,” he added.

This is because contact tracing systems rely on Bluetooth to share randomised keys between phones when two people are close, and then use positioning data to identify if an individual has been in contact with an infected person. Google and Apple’s jointly-developed exposure notification system works on this very formula.

But a majority of feature phones miss out on Bluetooth and/or GPS, which makes it a challenge in itself to build a contact tracing solution for feature phones. The only possible way to implement it now boils down to network-based tracking by collaborating with telecom operators. But so far, no major research has established cellular network-based contact tracing as a viable solution.

Giving his two cents on a solution that appears to be “problematic” from the get-go, chief of research at CCS Insight, Ben Wood told The Register that feature phones lack GPS support, and even if they do, adding a dedicated app to feature phones is almost impossible.

“This means the only option is to do location tracking at a network level and on 2G and 3G, but the granularity of the location is not usually particularly accurate,” he added. A few Indian states have reportedly employed network-level tracing, but we are yet to come across any success story.

Another major obstacle is cellular connectivity itself, because the network of Indian telecom operators is not uniformly available in all regions, especially rural areas, which is where a majority of feature phone users are concentrated. And even if the government does come up with an app-based contact tracing solution for feature phones, getting it installed and running on them is an uphill battle itself. This is primarily because for smartphones, there are only two platforms to work on – Android and iOS.

However, OS fragmentation in the case of feature phones is much more complex. So yeah, platform compatibility will be a huge code to crack. After that, educating people on how to use it would be an arduous task in itself, considering the linguistic diversity and the time it would take to reach feature phone users in all remote pockets of the country.

Contact tracing at its heart will require a central database of all people who have tested positive so that those who’ve been in contact with an infected individual can be informed and they can accordingly take measures such as self-quarantine and get medical assistance in time. But doing so might require sharing that database with telecom operators in one form or the other, which is just another privacy-related controversy bomb waiting to explode.

Unless, the government comes up with an advanced security system that will keep all data in an encrypted form and safe from threat actors. But building such a system is easier said than done, particularly in case of feature phones. This is especially relevant given the privacy concerns surrounding the government’s Aarogya Setu app for contact tracing.