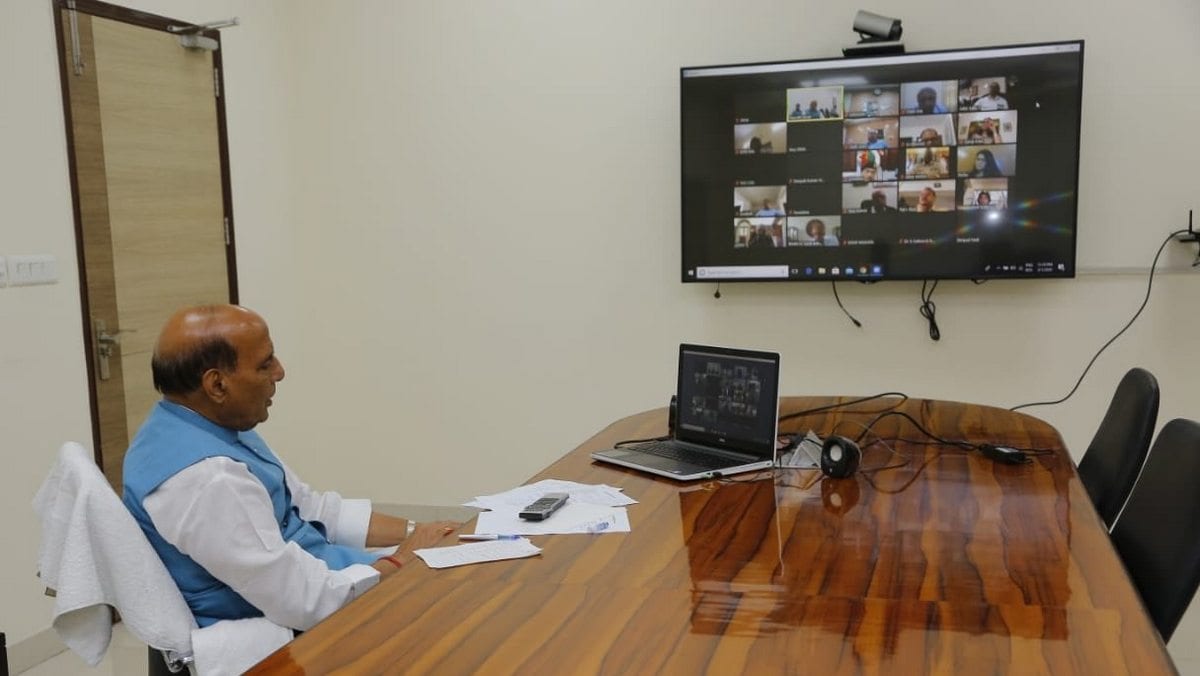 The central government has launched a video conferencing app development challenge for Indian companies with prize money of Rs. 1 crore. The innovation challenge has been introduced at a time when security issues have been highlighted in the popular Zoom video-conferencing app. “Innovation Challenge for Development of Video Conferencing Solution” has been introduced by the government to facilitate Work from Home (WFH) that has become a new normal for crores of people in the country. WFH means that a huge amount of information is being shared online, giving rise to concerns over the privacy of the conversations and control over the app and data shared through the app.

The app development program started registration on April 13 and the last date for registering is April 30. The video conferencing app should be able to work on any kind of device, in poor network areas, should have encrypted communication, and should use less power.

The results of the government challenge will be announced on 29 July. The winning team will be given Rs. 1 crore to deploy the app for use by central and state Governments across India and a certificate by Minister of Electronics and Information Technology.

Last week, the government issued an advisory cautioning against using Zoom app. The Cyber Coordination Centre (CyCord) of Home Ministry said that the app should not be used by government official owing to security concerns. Earlier, CERT-In, India’s nodal agency that deals with cyber-security threats, had also warned that the Zoom video conferencing app may be vulnerable to cyber-attacks. Several organisations like Google and Standard Chartered have asked their employees to not use Zoom. US Senate also asked the senators to refrain from using the app.

In India, many have been using Zoom app as a part of their new WFH routine during the ongoing lockdown that came into force after the outbreak of the coronavirus pandemic. Several High Courts in India have conducted hearings on Zoom. Even the country’s Defence Minister Rajnath Singh was seen using the app.