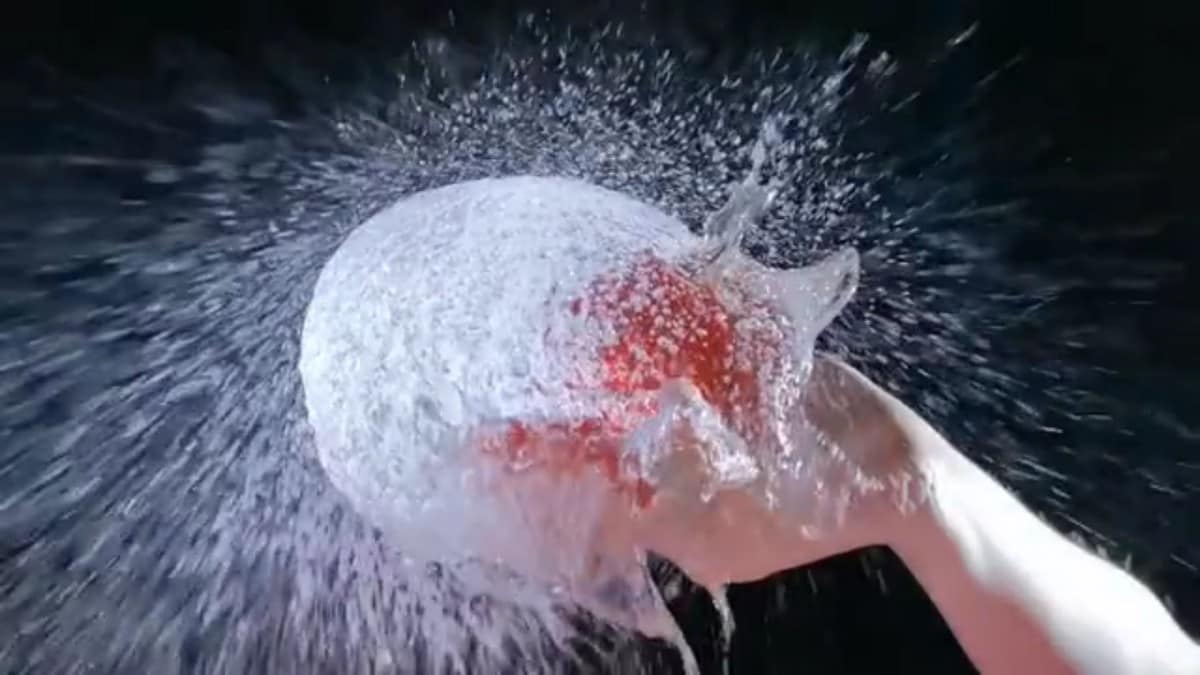 Honor 30-series smartphones will be launched on Wednesday, April 15, and the company is getting people hyped by teasing some of the features coming to the phones. The series is expected to include the Honor 30, Honor 30 Pro, and the Honor 30 Pro+. The company, through its Weibo account, has shared some details about the cameras present on the Honor 30 series and the Honor 30 Pro+ was mentioned in the Weibo post as well. Its pricing, however, was tipped by a tipster on the same Chinese micro-blogging website.

According to the company’s post, the Honor 30 Pro+ will have what Honor is calling ‘fast focus’ (translated). The company claims this feature will allow the phone to take better images of moving objects and animals. Fast focus, along with the “powerful graphics processing capabilities” (translated) allows the cameras to capture fast moving subjects in more detail. In another post, Honor states that the Honor 30 series will have 4K ultra-dark video, AIS for super image stabilisation, and 1920fps super slow motion, along with other features.

Two videos showing off AIS super video stabilisation and 1920fps super slow motion in the Honor 30 Pro (according to video title) were also shared by Honor on Weibo. The first video shows one of the phones from the series attached to a drone and recording 4K video at 60fps with AIS super video stabilisation. The second video shows off the 1920fps super slow motion by capturing a water balloon bursting.

Recently, an image of the camera module, as seen in the above mentioned poster, surfaced online. Another report shared that Honor 30 series will be powered by the Kirin 985 SoC which may suggest that the Honor 30 Pro+ is the only one in the series to have the Kirin 990 5G SoC. Some of the other specifications for the Honor 30 and the Honor 30 Pro were also tipped in a recent report citing China’s TENAA certification site.