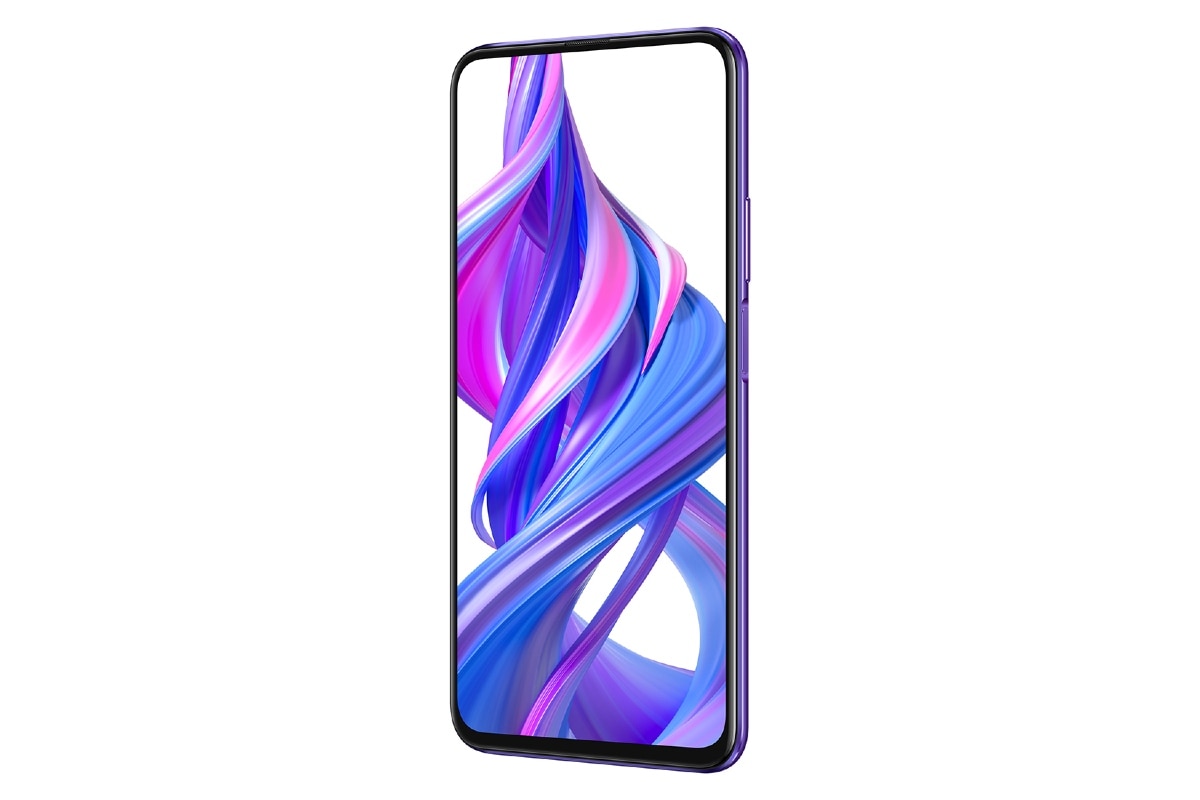 Honor 9X Pro has been officially launched in India as the latest smartphone by Huawei sub-brand Honor. The new phone is the first phone in the country that uses Huawei Mobile Services (HMS) — a replacement for Google Mobile Services that you’ll find across all Android smartphones nowadays. The presence of HMS also means that the Honor 9X Pro will have Huawei’s AppGallery over the Google Play Store in the phone. Other key highlights of the Honor 9X Pro include a pop-up selfie camera and a triple rear camera setup. The new Honor phone also has 256GB of onboard storage.

The Honor 9X Pro price in India is set at Rs. 17,999 for the single, 6GB + 256GB storage variant. The phone comes in Midnight Black and Phantom Black colour options. It will go on sale for the first time later this month as a part of a special Early Access Sale. The company hasn’t said anything on when it will be available for purchase after this special sale.

Customers can participate in the Special Early Access Sale between May 21 and May 22 by registering on Flipkart until May 19. The company will also offer a discount of Rs. 3,000 and no-cost EMI options for up to six months for customers participating in the early sale.

Launch offers on the Honor 9X Pro include a one-time free screen replacement on accidental damage that is valid for three months. Customers will also get a seven-day return policy from the date of purchase.

Thanks to the presence of Huawei Mobile Services and lack of Google services, the Honor 9X Pro isn’t your typical Android smartphone. You won’t officially get any Google apps to access services such as Google Drive and Google Maps. Also, to get other apps, the phone comes preloaded with the AppGallery that is an alternative to the Google Play Store. The AppGallery does have a large number of apps, including various Indian apps such as Flipkart, Grofers, MapMyIndia, MyAirtel, Paytm, and Zomato, among others. It also includes some government apps, including the contact-tracing app Aarogya Setu and cloud storage solution DigiLocker. However, you won’t get apps such as Amazon Prime Video and Netflix.

The move of bringing HMS over Google Mobile Services is an unfortunate outcome of US banning American companies from doing business with Huawei. Until this ban lasts, you’ll have to survive with HMS and the AppGallery. You can, however, side-load APK files to install your favourite Android apps that don’t require access to Google Play Services.

On the specifications front, the dual-SIM (Nano) Honor 9X Pro runs Android 9 Pie with EMUI 9.1 on top. It is touted to receive an update to Android 10, but details about the latest software haven’t yet been revealed. The phone features a 6.59-inch full-HD+ (1,080×2,340 pixels) IPS display with 19.5:9 aspect ratio and 92 percent screen-to-body ratio. Under the hood, there is octa-core HiSilicon Kirin 810 SoC, coupled with 6GB of RAM. There is also a GPU Turbo 3.0 technology that is powered by artificial intelligence (AI) algorithms to deliver an enhanced image processing and energy efficiency.

In terms of storage, the Honor 9X Pro offers 256GB of internal storage that is expandable via microSD card (up to 512GB). Connectivity options on the phone include 4G LTE, Wi-Fi 802.11ac, Bluetooth v4.2, GPS/ A-GPS, USB Type-C, and a 3.5mm headphone jack. There is also a side-mounted fingerprint sensor.