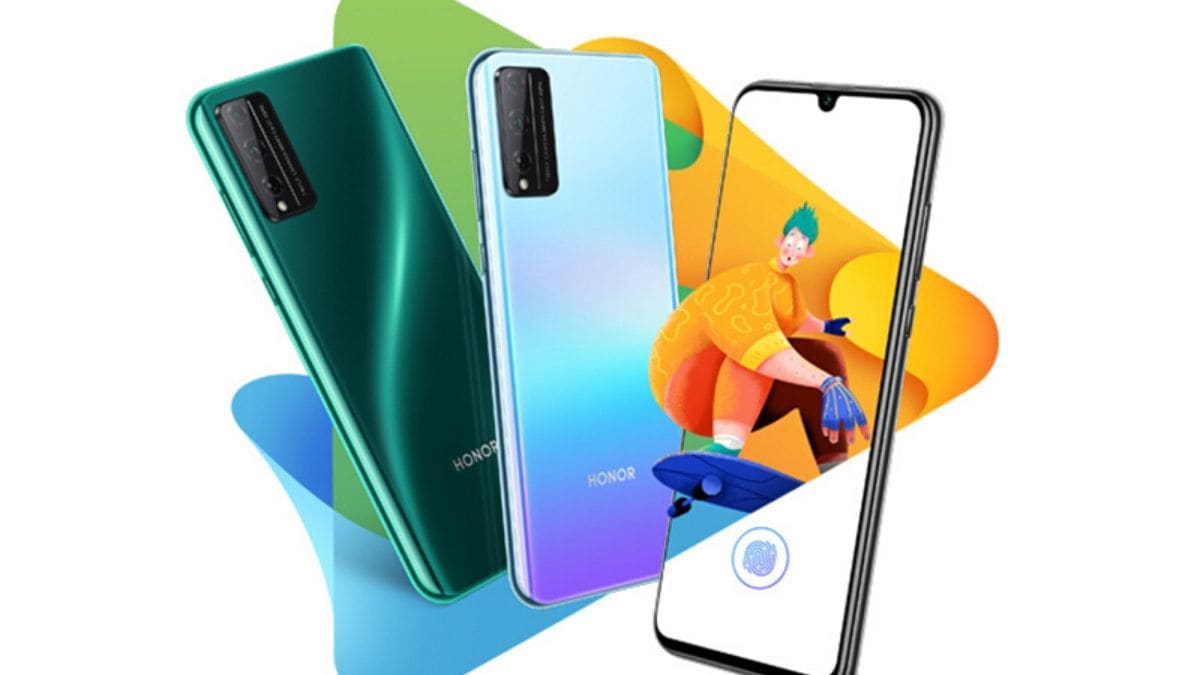 Chinese smartphone maker Honor has been working on two series of smartphones, the Honor 30 series and the Honor Play 4T series. Although the company has largely been quiet around Honor 30 lineup, it has teased a number of things about Honor Play 4T series. We already know about the lineup is scheduled to launch on April 9. Now the company has gone ahead and teased a few key specifications of the upcoming smartphones as well.

Honor took to Weibo to put out key specifications of the upcoming Honor Play 4T series. The company has revealed that the Honor Play 4T Pro will carry the Kirin 810 SoC, 4,000mAh battery, and a triple-camera setup at the back with 48-megapixel primary camera.

We have recently seen the devices listed on Chinese website JD.com and Suning.com. The listings suggested three colour options for the Honor Play 4T Pro, whereas the Honor Play 4T was listed in green colour only.

The Honor Play 4T Pro has leaked in the past on TENAA tipping the 6.3-inch OLED display and a waterdrop style notch for the selfie shooter. The listing also tips 6GB and 8GB RAM variants along with 128GB and 256GB storage variants. The camera setup is said to comprise of a 48-megapixel primary camera, an 8-megapixel secondary camera and a 2-megapixel shooter.

Since the Honor Play 4T series is expected to launch this week, we won’t have to wait for long to find out details about the two devices.