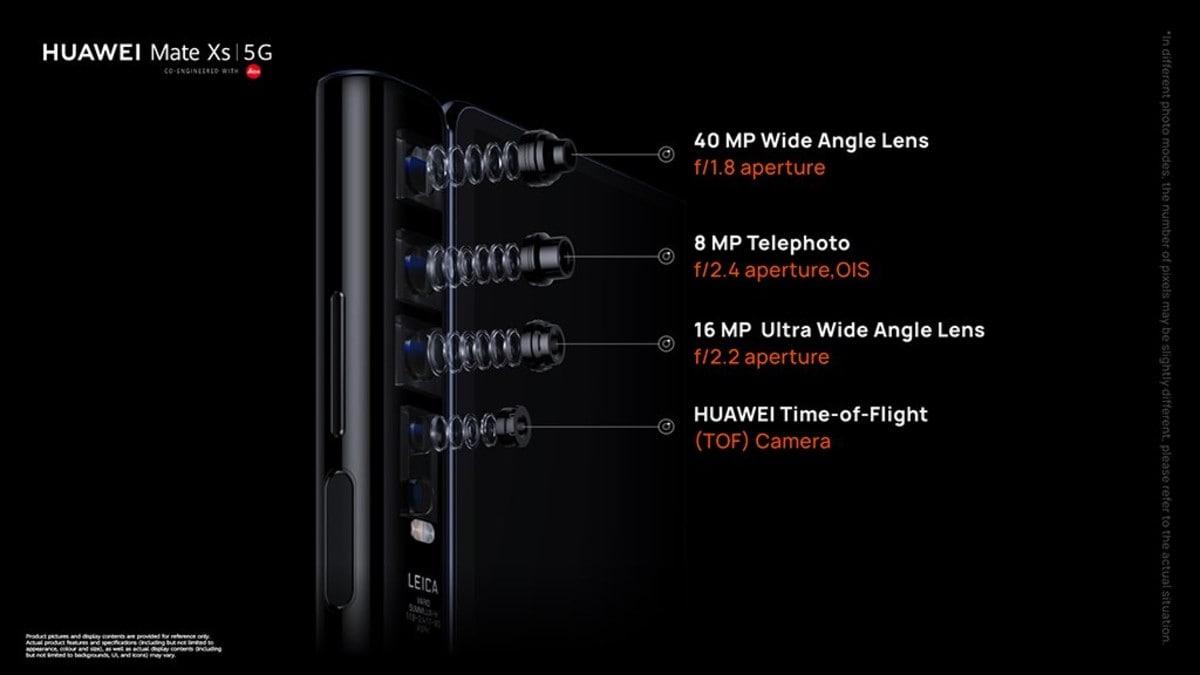 Huawei introduced the Mate Xs foldable phone last month. The company is now teasing the phone via its India Twitter account, hinting at a probable launch in the region. The Huawei Mate X, its first foldable phone, never made it out of China. However, the company launched the Mate Xs internationally, and this new teaser suggests that it may be launched in the Indian market as well. The Huawei Mate Xs is powered by the Kirin 990 SoC, and it is equipped with a quad camera setup.

The Huawei Mate Xs is teased to sport a 40-megapixel main sensor with a f/1.8 aperture, an 8-megapixel telephoto camera with f/2.4 aperture and OIS support, a 16-megapixel ultra-wide-angle lens with f/2.2 aperture, and a Time of Flight sensor as well. The tweet doesn’t detail on any other specifications of the Huawei Mate Xs. However, the teaser could very well be an indication of a probable launch in India, and Huawei should introduce more teasers in the days to come. There is no word on the India release date or pricing right now.

To recall, the phone was launched with a price tag of EUR 2,499 (roughly Rs. 1,93,000), and it could well be around the same price range in India as well. Very few specifications of the phone were detailed at the time launch, but we do know that the phone is powered by the Kirin 990 SoC. Just like its predecessor, the Mate Xs display also wraps around the phone’s outside when closed and unfolds to a tablet-size eight-inch screen.

For now, the company is gearing up for the global launch of the Huawei P40 series. The launch event is set for March 26 i.e. Thursday, and it will begin at 2pm CET (6.30pm IST).