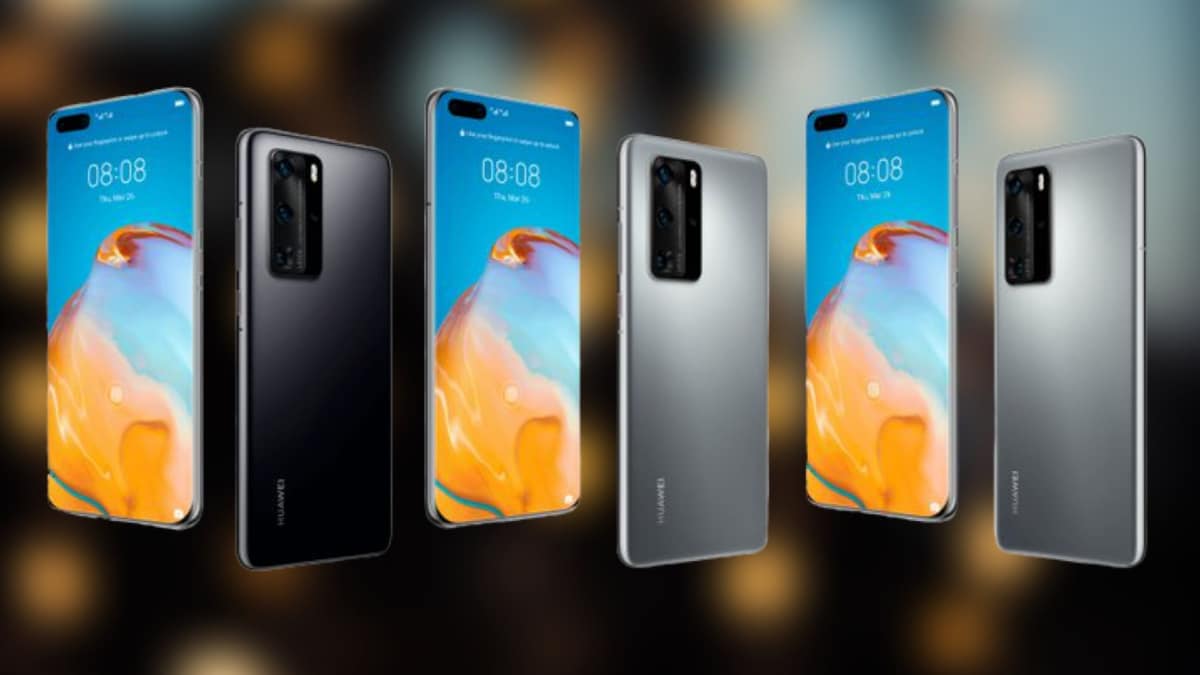 Huawei P40 Pro specifications (rumoured)
According to Agarwal, the Huawei P40 Pro will come with a 6.58-inch screen. The tipster had earlier shared a few renders of the Huawei P40 Pro, which showed the colour options that the Chinese manufacturer will make available on its flagship offering.

Further, Agarwal also said that Huawei will continue with its tradition of having Leica Ultra Vision camera lenses on its smartphones. The leak suggests that the Huawei P40 Pro will come with a quad camera setup that will house a 50-megapixel camera, a 40-megapixel shooter, a 12-megapixel camera, and a Time of Flight sensor (ToF). The leak also hints at the Huawei P40 Pro coming with Huawei’s XD Fusion Engine for images. The front camera on the P40 Pro will be a 32-megapixel shooter with a depth sensor, according to Agarwal. This comes in line with earlier reports suggesting that the Huawei P40 series of smartphones might come with visionary photography.