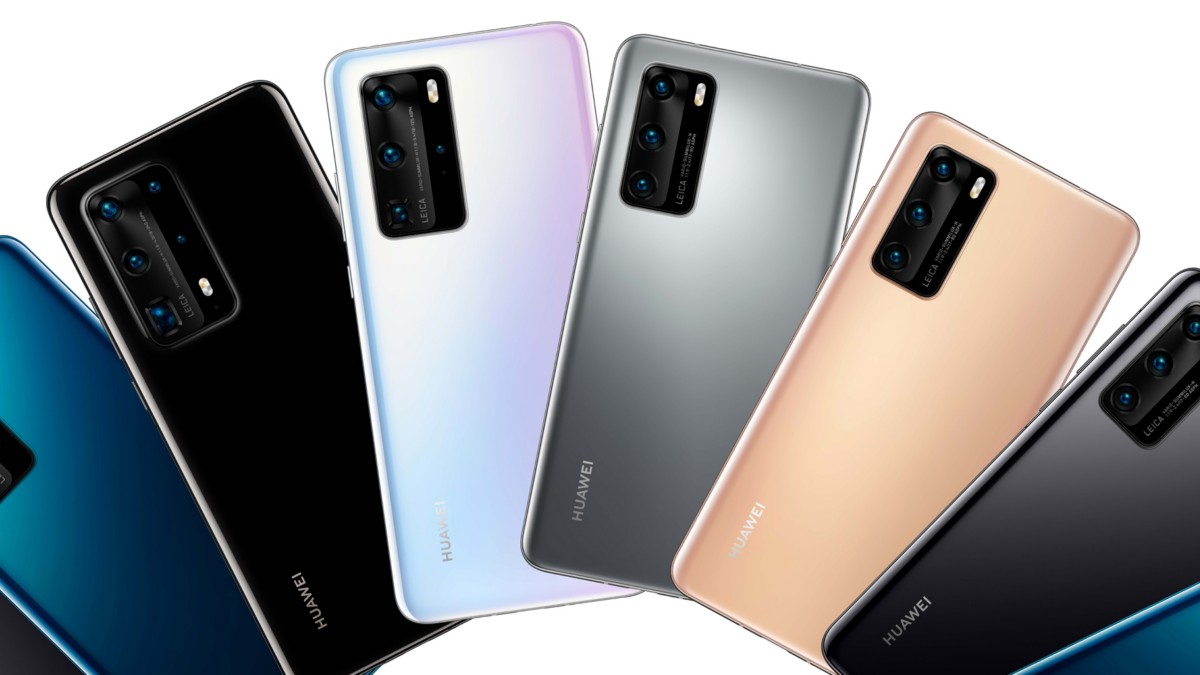 Huawei P40 series is all set to go official in three days from now at on online-only launch event. This time around, Huawei is tipped to launch three phones – the standard Huawei P40, P40 Pro, and a P40 Pro+ model as well. As per leaks, all three phones will feature a pill-shaped hole-punch and will feature three or more cameras at the back. We have already seen alleged renders of all three phones, revealing their design and colour options that will be up for grabs, alongside some of their key specifications. Here’s everything we know so far about the three upcoming phones:

Tipster Evan Blass has shared alleged official renders of the Huawei P40 and P40 Pro. The standard P40 is shown to feature a flat display with a pill-shaped hole-punch that houses two camera lenses and impressively thin bezels. Over at the back, there is a large camera module with three cameras and a dual-LED flash.

As for the Huawei P40 Pro, its display is curved on all four sides. The upcoming flagship phone also flaunts a pill-shaped hole-punch with two selfie camera lenses. As for the rear imaging hardware, it is said to pack four rear cameras, one of which has a periscope lens with a telephoto lens behind it for zooming. 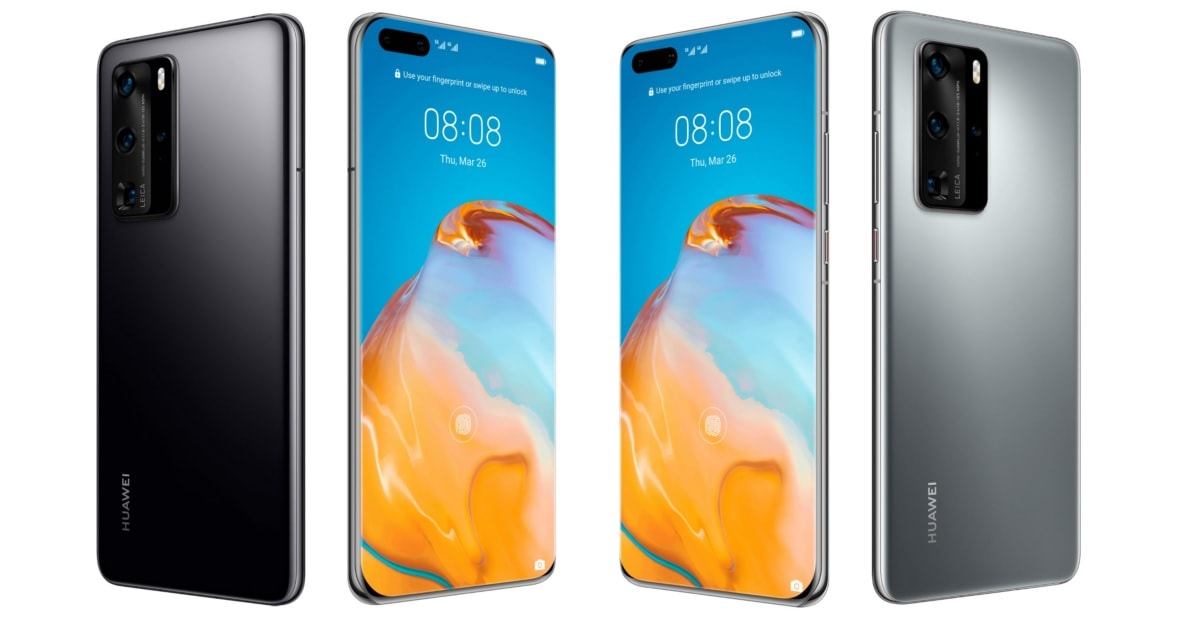 Going by the leaked renders, the SIM slot, speaker, and USB Type-C port will be located at the bottom, and there won’t be a 3.5mm headphone jack on the phone. Notably, the gap between the two selfie cameras will allegedly house face scanning hardware that has been carried over from the Huawei Mate 30 Pro. The standard Huawei P40 and the Huawei P40 Pro will come in Black, Blush Gold, Silver Frost, Deep Sea Blue, and Ice White colours. As for the Huawei P40 Pro+, it is said to come in plain white and black shades.

Tipster Ishan Agarwal has shared some new details about alleged Huawei P40 series’ internal hardware. The Huawei P40 is said to feature a 6.1-inch display, most likely with full-HD+ resolution. The camera hardware will reportedly be marketed as Leica Ultra Vision Triple Cam, with the main camera utilising a 50-megapixel Sony sensor with custom RYYB array. 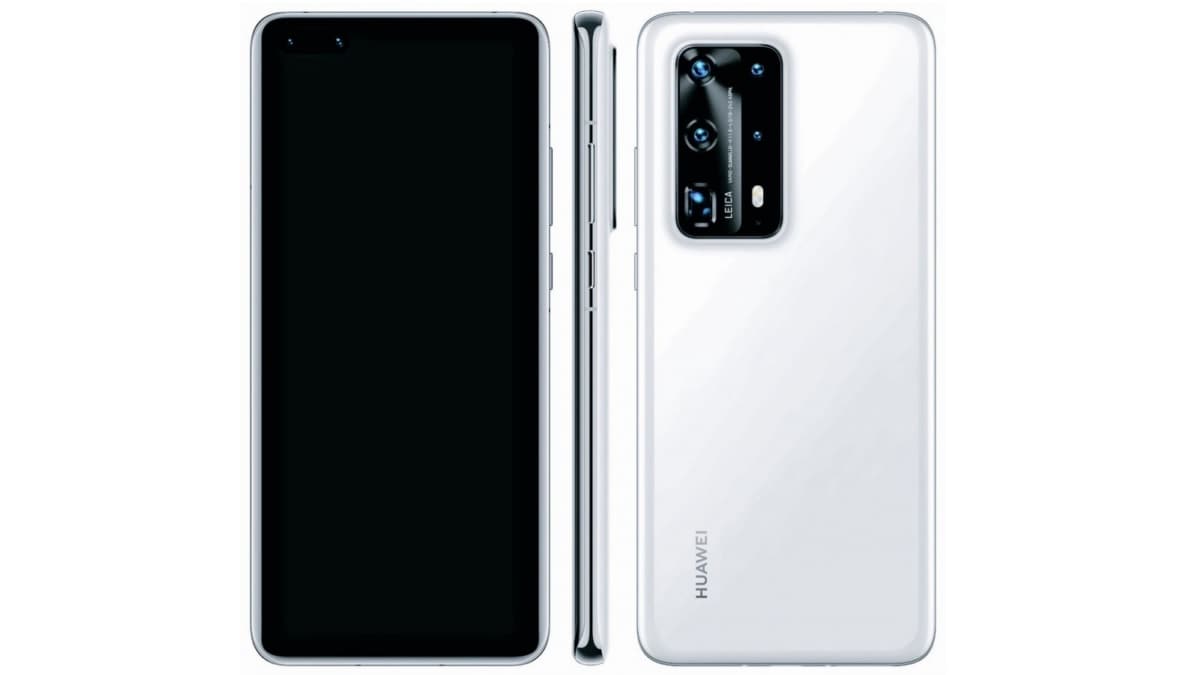 It will be assisted by a 16-megapixel secondary camera and an 8-megapixel tertiary camera. On the front is a single 32-megapixel camera. The phone is said to employ the proprietary Huawei XD Fusion Engine for photos, and will offer a range of 30X digital zoom. It will come equipped with a 3,800mAh battery, but there is no clarity on exact fast charging capacity.

Now on to the Huawei P40 Pro. This phone is said to feature a larger 6.58-inch curved display. The main camera is a 50-megapixel unit, assisted by a 40-megapixel CINE secondary camera, a 12-megapixel tertiary camera, and a ToF camera for depth sensing. On the front is a 32-megapixel selfie camera accompanied by a depth sensor. It will reportedly offer 50X SuperSensing Zoom support, thanks to an optically stabilised telephoto camera.

It is tipped to come equipped with a 4,200mAh battery with support for 40W wired charging and 40W/27W wireless charging. All three Huawei P40 series phones will be powered by the in-house Kirin 990 SoC paired with a minimum 8GB of RAM, and will offer dual-band 5G connectivity support.