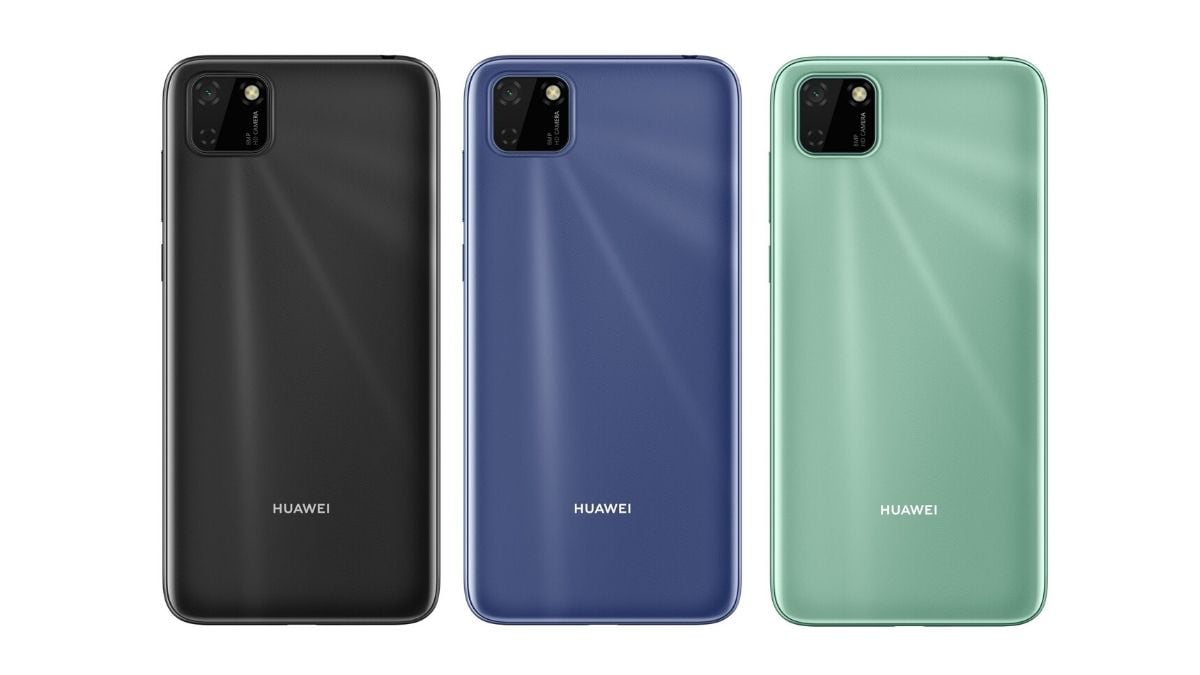 Huawei appears to be working on two entry-level smartphones namely, Huawei Y5P and Huawei Y6P, a notable tipster has claimed. According to the tipster, both the Huawei smartphones are powered by MediaTek Helio P22 SoC. The tipster also indicated the alleged key specifications of the smartphones, including battery as well as camera setup details along with their press renders. The tipster, however, did not hint the prices or availability details of Huawei Y5P and Huawei Y6P phones.

The alleged key specifications along with the press renders were highlighted by tipster Sudhanshu Ambhore on Twitter. The details of the rumoured Huawei Y5P and Huawei Y6P were posted on Monday.

From the alleged press renders, we can see the Huawei Y5P will be available in Black, Blue, and Green options. On the other hand, the Huawei Y6P can be seen Black, Green, and Purple colour options.

As mentioned, the prices and the availability details of the Huawei Y5P and Huawei Y6P were not indicated by the tipster. Huawei has also not confirmed the launch of the two phones, therefore, it is advised that all the information should be taken with a pinch of salt.

In terms of the cameras, the Huawei Y5P is tipped to come with a dual rear camera setup that will include an 8-megapixel main camera. The details about the secondary rear camera and the front camera are unknown.

Additionally, the tipster claims that the Huawei Y5P will pack a 3020mAh battery that will support 10W fast charging option. The phone is also expected to carry a Micro-USB port. The phone will also pack 32GB inbuilt storage that will be expandable via a microSD card (up to 512GB).

For the Huawei Y6P, the dual-SIM phone is said to come with Android 10 out-of-the-box and sport a 6.3-inch HD+ (720×1,600 pixels) LCD display. The phone is said to be powered by the MediaTek Helio P22 SoC, coupled with 3GB RAM. From the alleged renders, we can see the smartphone includes a fingerprint sensor on the back panel.

Additionally, Huawei Y6P is tipped to come with a triple rear camera setup that will include a 13-megapixel main camera along with a 5-megapixel secondary camera and a 2-megapixel tertiary camera. Meanwhile, the waterdrop-notch on the front panel allegedly includes an 8-megapixel camera.

According to the tipster, the phone will pack 64GB onboard storage that will be expandable via a microSD card (up to 512GB). Moreover, the Huawei Y6P is tipped to pack 5000mAh battery and a Micro-USB port.