IISc Researchers Working on Tool for COVID-19 Diagnosis Based on Cough, Speech Sounds 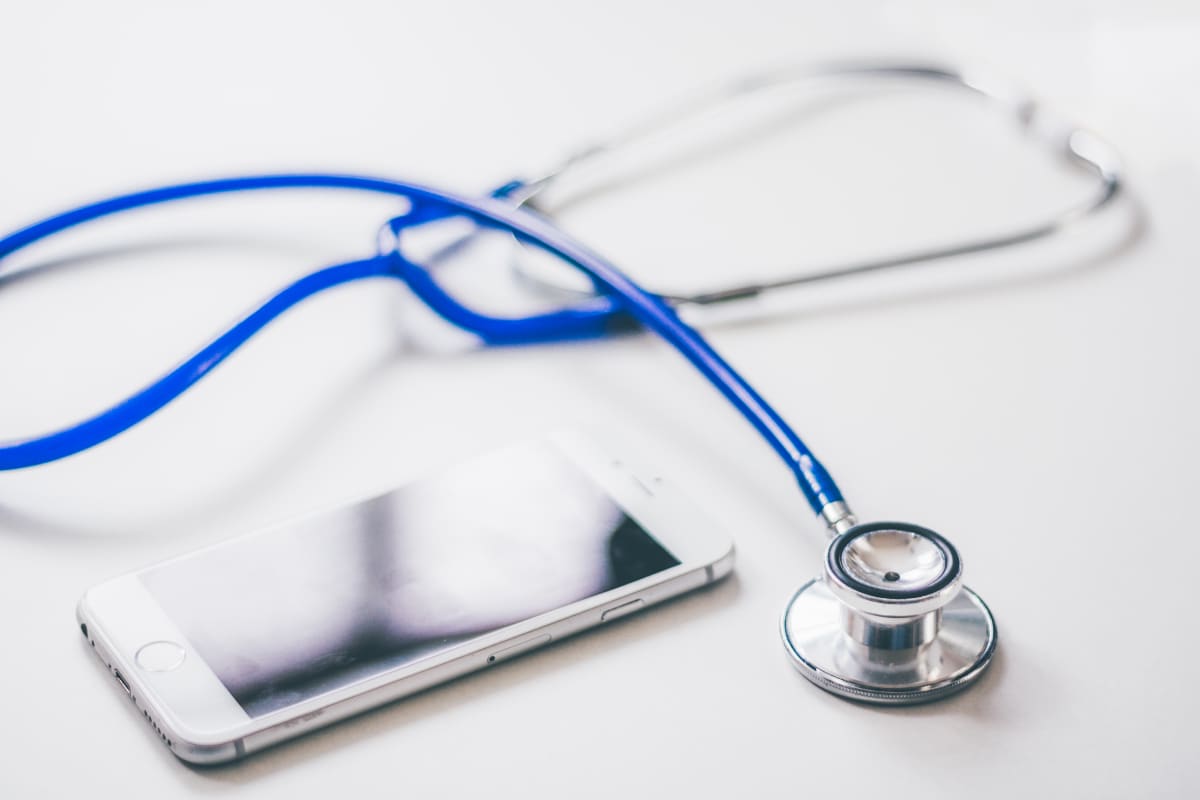 A team of researchers at the Indian Institute of Science (IISc), Bengaluru, is working on a tool for diagnosis of COVID-19 based on respiratory, cough, and speech sounds. The tool, once validated, will offer a test that poses minimum risk of exposure to the healthcare professional and can give the results faster than the current testing method.

The eight-member team, has named the project for speech and sound based diagnostics “Coswara”, with an aim to detect and quantify biomarkers of the disease in the acoustics of these sounds.

According to the team, as the pandemic is growing in numbers, the development of simplistic, cost-effective and fast testing for infection has become a crucial component in healthcare, policy making and economic revival of several countries.

“As the major symptoms of the disease include respiratory problems, the proposed project aims to detect and quantify the biomarkers of the disease in the acoustics of these sounds. The project requires participants to perform a recording of breathing sounds, cough sounds, sustained phonation of vowel sounds and a counting exercise. The entire response requires about five minutes of recording time,” a team member told PTI.

“Along with these recordings, the tool also records the patient’s health status as well as age, gender and location, without any personally identifiable information. The audio dataset collected will be released for researchers across the world to develop a potential diagnostic tool using signal processing and machine learning methods,” he added.

The project being supervised by IISc faculty member Sriram Ganapathy is in the data collection stage and will go through an experimental validation before obtaining full approval as a potential diagnostic tool.

“Given the highly simplistic and cost-effective nature of the tool, we hypothesise that even a partial success for the tool would enable a massive deployment as a first line diagnostic tool for the pandemic. The project is not aimed to replace the chemical testing or the imaging methods but to merely supplement those with a cost-effective, fast and simple technique,” the researcher said.
Presently, the only approved form of diagnosis for viral infection is reverse transcription polymerase chain reaction (RT-PCR) of infected secretions.

“A real time RT-PCR test is the most commonly deployed test currently for COVID-19 with testing results available after several hours. Generally, this test is carried out using a nasopharyngeal swab or a throat swab.

“The major limitations of the testing which hinder the widespread deployment of this procedure include violation of social distancing which increases the chance of infection to the subject, exposure of the viral infection to healthcare workers, expenses involved in chemical testing and the time required for results with an increasing population requiring the test,” he said.

According to Union Health Ministry, the death toll due to coronavirus rose to 377 while the number of cases in the country climbed to 11,439 on Wednesday

While the number of active COVID-19 cases stood at 9,756, as many as 1305 people have been cured and discharged, and one had migrated, it said. The total number of cases include 76 foreign nationals.