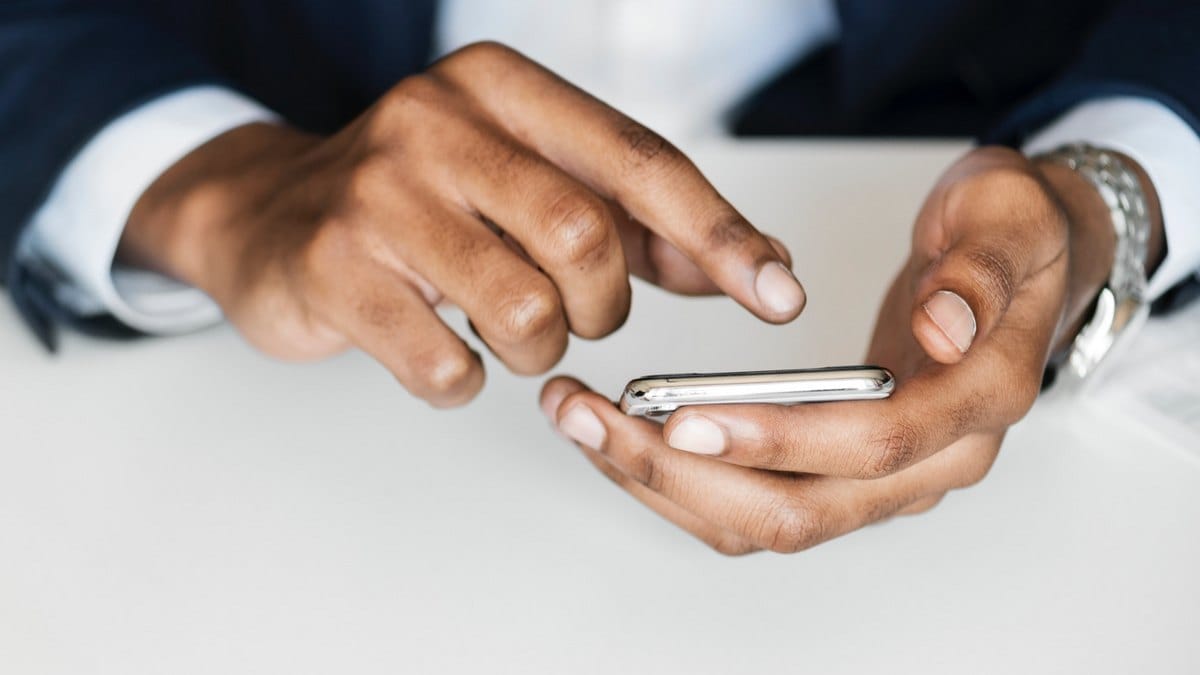 India has registered a two-place drop to 132 on the Ookla’s Speedtest Global Index for mobile broadband speeds in April. The average mobile broadband download speed in the country was 9.81Mbps during April while the average upload speed was registered to be 3.98Mbps for the same period. The drop in the mobile Internet speeds could be attributed to the massive surge in Internet usage in India due to the coronavirus lockdown. The latest ranking released by the global Internet speed tracker company shows India slipping even below Bangladesh among the neighbouring countries. India already ranks below Pakistan and Nepal in terms of mobile broadband speeds.

As per the Speedtest Global Index, the global average mobile broadband download speeds in April registered at 30.89Mbps while the global average upload speed was at 10.50Mbps. The list was topped by South Korea with an average mobile broadband download speed of 88.01Mbps and the last – 139th – position was held by Afghanistan (6.02Mbps). Other than South Korea, countries including Qatar, China, United Arab Emirates, and the Netherlands held the top four spots.

In terms of the fixed broadband performance, India’s position remained unchanged at 71th spot since March. India’s average fixed broadband download speed was 35.84Mbps in April while the average upload speed is said to be at 32.36Mbps for the same period. Similarly, the top spot in Ookla’s Fixed Broadband Speed Index was held by Singapore with an average download speed of 198.46Mbps. It was followed by Hong Kong (176.7Mbps), Thailand (159.87Mbps), Switzerland (152.05Mbps), and Romania (151.87Mbps).