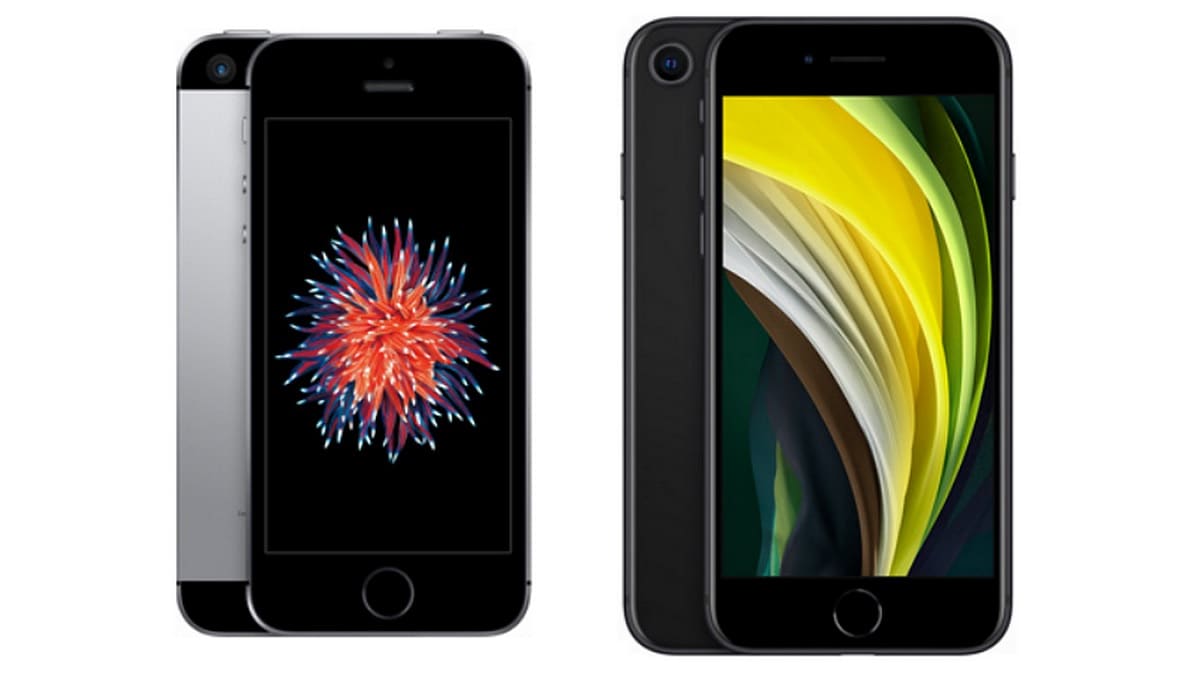 Apple on Wednesday unveiled the new iPhone SE as its low-cost iPhone model. It retains the iPhone 8 design along with the Touch ID fingerprint sensor. But, Apple has packed the phone with the latest A13 Bionic chip that is present in the iPhone 11 series. The iPhone SE (2020) stands as the successor to the original iPhone SE that was released back in 2016. It followed the same pattern by retaining an older design (iPhone 5s) but packing newer internals (similar to iPhone 6s). Now, let’s put the original iPhone SE and new iPhone SE against each other and see what all has changed.

The iPhone SE launched with 16GB and 64GB storage options with the former priced at Rs. 39,000 and the latter at Rs. 49,000. Later, Apple refreshed the lineup with the 32GB and 128GB models, replacing the 16GB and 64GB models, for the same price. It was available in Gold, Rose Gold, Silver, and Space Grey colour options.

Both phones have Touch ID fingerprint sensor. The iPhone SE from 2016 does not have any dust or water resistance but the iPhone SE (2020) comes with an IP67 rating.