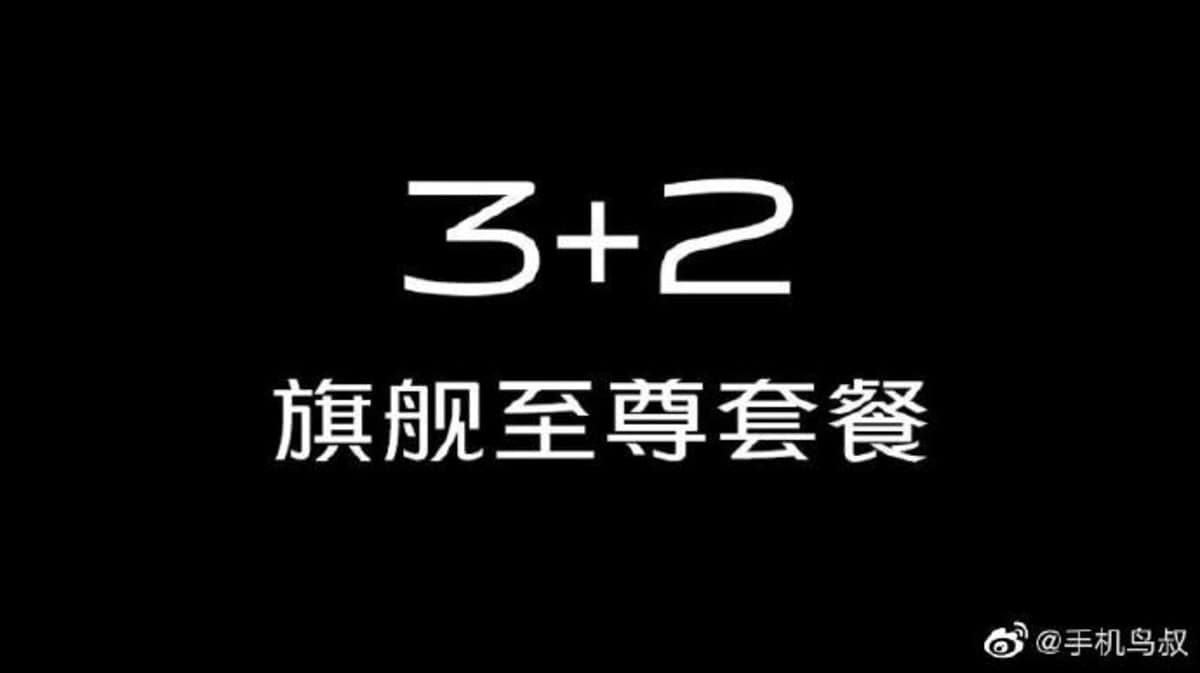 iQoo Neo 3 is teased to arrive soon in China, and iQoo’s Product General Manager Shuji Niao Shu has said on Weibo that the company has incorporated a new 3 + 2 strategy in an upcoming iQoo phone. While the executive didn’t detail what this new strategy is, a well-known Chinese tipster claims to have decoded this to suggest key specifications of the phone. Separately, another tipster has claimed that the iQoo Neo 3 phone will launch on April 23.

Niao Shu took to the Weibo to tease that the upcoming iQoo phone has adapted a new ‘3 + 2′ supreme package strategy. While the executive didn’t detail what this new strategy means, nor did Niao Shu reveal the name of the upcoming phone, tipster Ice Universe claims to have decoded it to hint all details. The tipster took to his Weibo account to indicate that the executive was indeed talking about the iQoo Neo 3.

The tipster notes that the ‘3′ stands for Snapdragon 865 SoC, 120Hz display refresh rate, and UFS 3.1 storage. The ‘2′ in the phrase stands for 4,500mAh battery with 44W fast charging. Thus, according to the tipster, the iQoo Neo 3 will offer flagship-grade specifications. The iQoo Neo 3 will be the successor of the iQoo Neo – which was a gaming-centric phone. The company would likely continue the trend of bringing gaming-related features to its upcoming Neo-series phone as well.

Apart from this, the iQoo Neo 3 is expected to come with a 48-megapixel main camera.

Separately, another Weibo user – Nutren Technology – claims that iQoo will unveil the iQoo Neo 3 on April 23. The tipster hasn’t shared any other details.