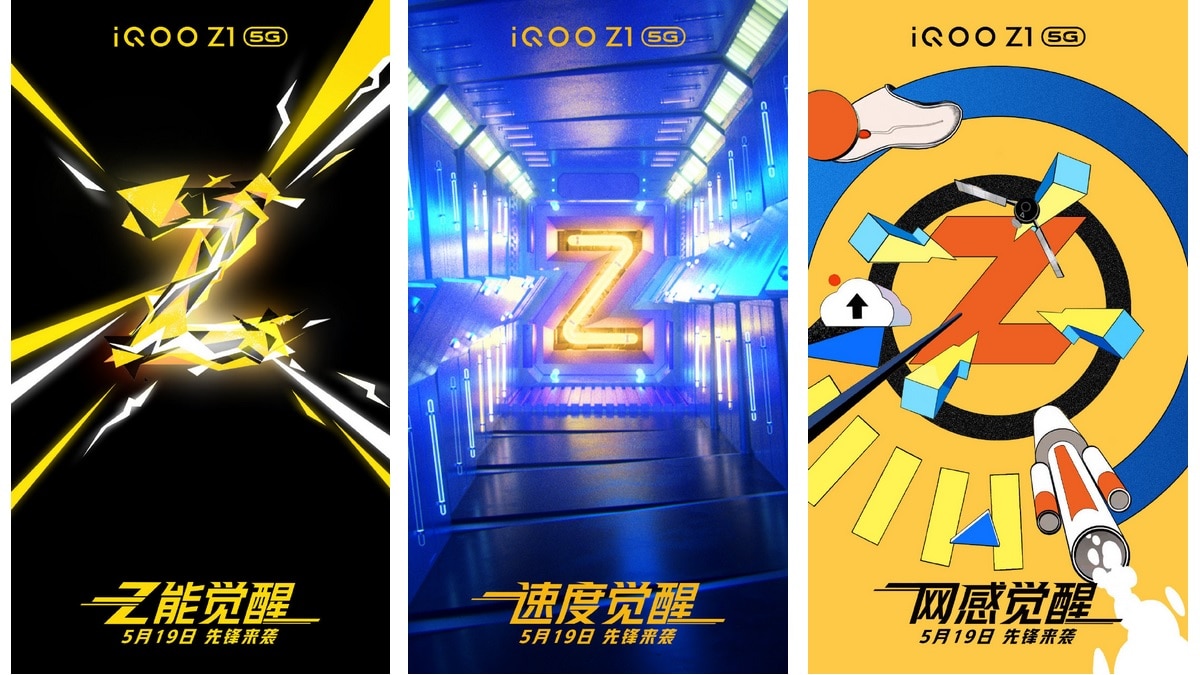 iQoo Z1 5G may be the first phone to be powered by the recently launched MediaTek Dimensity 1000+ SoC. Now, iQoo has announced through its Weibo account that the phone will be unveiled on May 19. MediaTek had shared that its new chip will be first seen in an iQoo phone, which suggests that the iQoo Z1 5G will be that phone. As the name suggests, it will have 5G support and along with being the first phone with the new chipset, will also be the first iQoo phone to pack a MediaTek processor as all the previous phones by the company have been powered by Snapdragon processors.

While iQoo did not share any specifications of the upcoming iQoo Z1 5G, the post comes with several posters that have the May 19 date on them, suggesting that the phone will be unveiled then. The post on Weibo also states, “Flagship chip, fast 5G, unrestrained screen, immortal sound quality, strong battery life, full performance awakening” (translated).

Talking about the design and specifications of the upcoming iQoo phone, its parent company Vivo has confirmed through its official website that the iQoo Z1 5G will come with a hole-punch design for the selfie camera. The iQoo Z1 5G It is also expected to support 44W fast charging as reportedly seen in a 3C listing, first spotted by MySmartPrice.

We know that the MediaTek Dimensity 1000+ SoC supports up to 144Hz refresh rate panels. According to a report by Gizmochina, a poster for the iQoo Z1 5G shows the phone will come with a 144Hz display, something that has also been leaked previously by tipster Digital Chat Station, along with options to switch between 60Hz, 90Hz, 120Hz, and 144Hz. Digital Chat Station also tipped the use of the MediaTek Dimensity 1000+ SoC. iQoo Z1 5G will be the first iQoo phone to come with something other than a Snapdragon SoC. The iQoo 3, launched in February, packs the flagship Qualcomm Snapdragon 865 SoC.