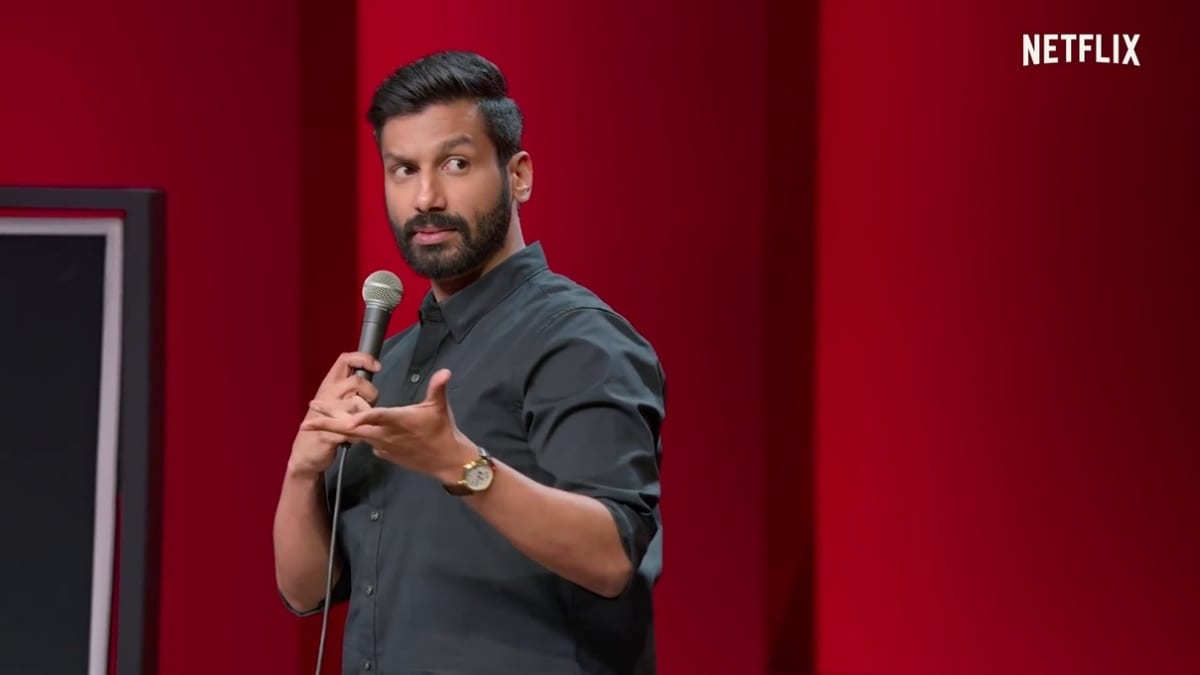 Netflix has unveiled a trailer for “Yours Sincerely, Kanan Gill”, the upcoming stand-up comedy special from the eponymous 30-year-old, best known for the YouTube series, “Pretentious Movie Reviews”. Gill’s new special finds him going through a letter he wrote as a 15-year-old, setting goals for his future self. In the trailer for Yours Sincerely, Gill takes aim at his own writing, his weight, and his personality from 15 years ago. The second half of the video consists of Gill, under lockdown, talking to the camera about why the trailer was so short and how he’s not trying to game the YouTube algorithm.

“Hello, this is Kanan Gill and this by no means is a way to extend the length of this video, so that the YouTube algorithm picks it up,” Gill begins after the Yours Sincerely trailer ends midway through the YouTube clip, before adding and trying to stifle a smile: “It is not that one hundred percent. The trailer you just saw was for my special, Yours Sincerely, filmed last year and this part is being filmed very much right now, under lockdown. I hope you’re all staying safe and at home.

“I just wanted to say that it’s really difficult to cut the trailer for a comedy special because you want to give away, like, the theme of the show and to say that it’s funny, but you don’t want to give away any big jokes or any big context. And there is a lot of context to set up, so I hope we did a good job and I hope it’s convinced you enough to watch it. Please force someone else to watch it as well, and I hope you enjoy it. And if you didn’t enjoy it also, I hope you watch the whole thing and didn’t enjoy it. Like a champ.”

In a prepared statement, Gill added: “This show is about rediscovering the goals I’d set for myself when I was younger and seeing how my life has measured up. It’s about how I thought my life would be, how it turned out to be and how I feel about it. The process of writing is spending long periods of time with nothing but ideas. Each line has been agonised over and told to thousands of people around the world before being recorded.”

For Netflix, this will be the fourth stand-up comedy special from India in 2020, after Vir Das: For India on Republic Day in January, Amit Tandon: Family Tandoncies in late February, and Ladies Up, featuring Kaneez Surka, Prashasti Singh, Niveditha Prakasam, and Supriya Joshi in late March.

Yours Sincerely, Kanan Gill is out April 24 on Netflix in India and elsewhere.