Lenovo Legion 5i, Legion 7i First to Get Nvidia’s Advanced Optimus Technology 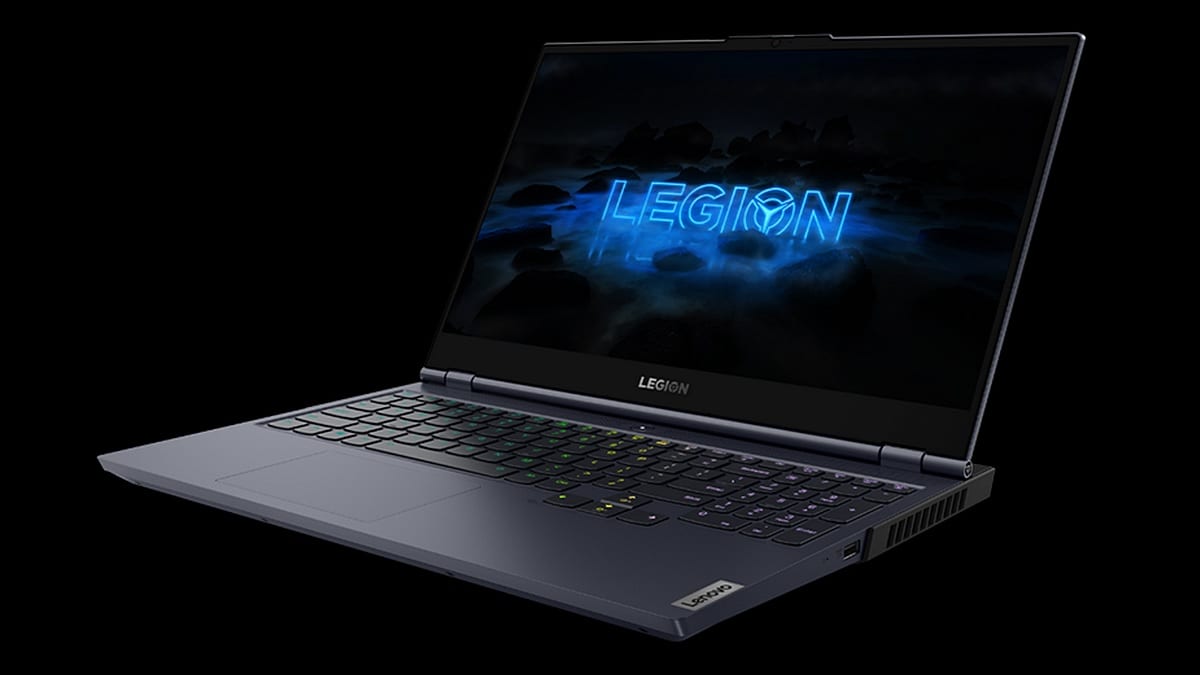 Lenovo Legion 5i and Legion 7i will be the first gaming laptops to feature Nvidia’s new Advanced Optimus Technology. Both laptops are powered by Intel’s Comet Lake H mobile CPUs and Nvidia’s GeForce Super GPUs. Nvidia made a whole bunch of announcements today, April 2, and the new Advanced Optimus Technology was one of them. This dynamically manages GPU usage to give better battery life on G-Sync supported laptops. This means users will get tear-free gameplay experience with G-Sync and long battery life from Optimus.

Why is Advanced Optimus Technology for laptops significant?

For G-Sync to work, gaming laptops constantly used the power hungry discrete GPU, neglecting the low power consuming iGPUs. This had a direct impact on the battery life of the gaming laptop. Now, according to Nvidia’s announcement, Advanced Optimus Technology will allow the gaming laptops to automatically switch between the iGPU and the discrete GPU depending on the type of application that is running. This essentially means the discrete GPU will work when playing games or doing other graphic intensive tasks and the laptop will switch over to the iGPU when performing less intensive tasks like watching videos or browsing the Web. This will result in better battery life. And, the Legion 5i and Legion 7i will be the first gaming laptops to get this technology.

Lenovo Legion 5i and Legion 7i pricing

According to the report by PC World, the Legion 5i and Legion 7i will eventually replace the Legion Y540 and Legion Y740 but, for the time being, they will be sold in different markets.