LG Velvet Specifications Announced Ahead of Launch Next Month 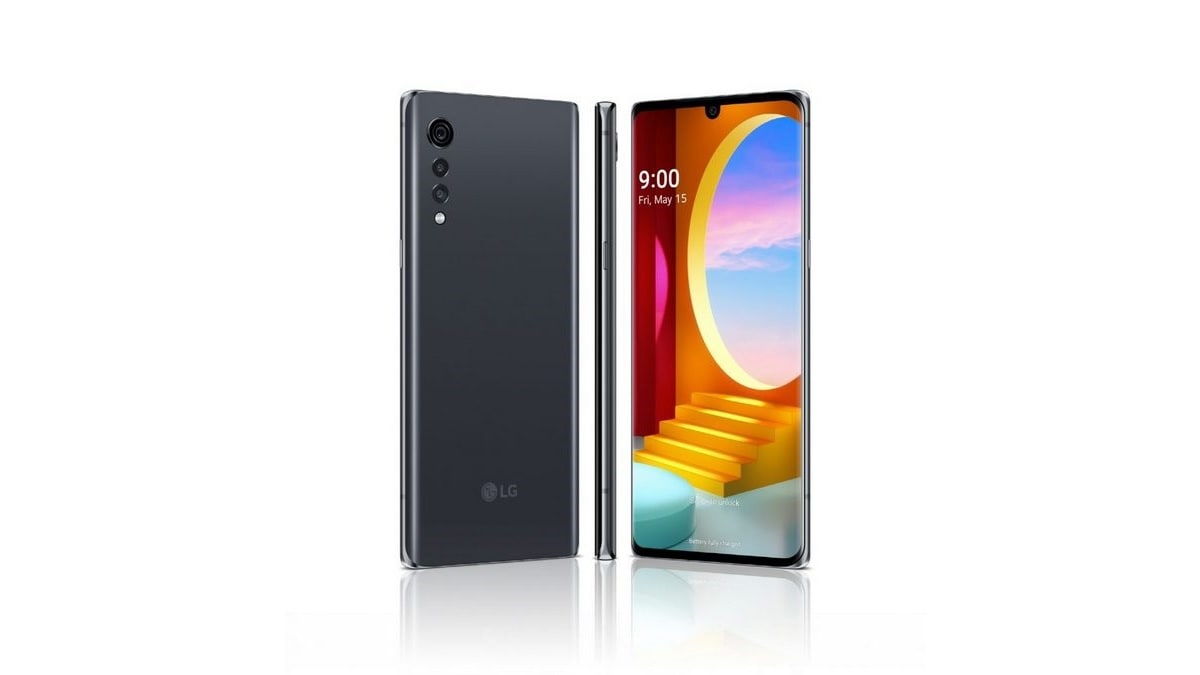 LG Velvet specifications have been revealed by the South Korea tech giant ahead of the phone’s launch next month. The company has said that the phone will have a 6.8-inch full-HD+ OLED display. LG Velvet will be powered by Qualcomm Snapdragon 765G SoC with 5G support. LG announced last Thursday that the phone will be launched in an online event at 10am (6:30am IST) on May 7. The event will be aired live for the viewers on YouTube and Facebook.

The company announced that the dual-SIM LG Velvet will come with a 6.8-inch Cinema FullVision full-HD+ OLED display and 20.5:9 aspect ratio. The front panel of the phone is going to have a waterdrop notch and slim bezels at the top and bottom. As mentioned above, LG Velvet will be powered by Qualcomm Snapdragon 765G octa-core processor, having one Kryo 475 core clocked at 2400Mhz, one Kryo 475 core clocked at 2200Mhz, and six Kryo 475 cores clocked at 1800Mhz. The processor will be coupled with 8GB of RAM.

The phone will come with 128GB of onboard storage while also having support for expandable storage via a microSD card slot.

Coming to the camera specifications, LG Velvet can be seen having a vertically arranged triple-camera setup. It will feature a 48-megapixel main shooter, assisted by an 8-megapixel ultra-wide camera, and a 5-megapixel depth sensor. The phone has also got an LED flash. For selfies, the Velvet smartphone has a 16-megapixel shooter.

As already mentioned, the LG Velvet will launch on May 7 as a part of an online event as COVID-19 has forced companies to switch to online platforms for launch events.