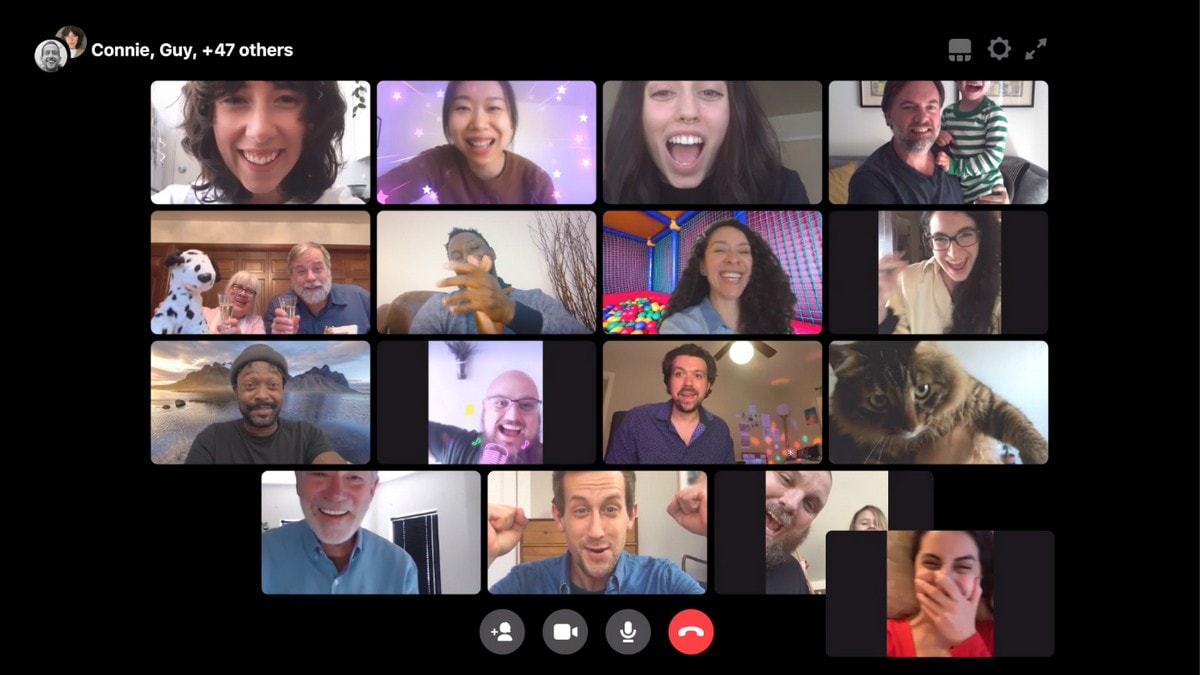 Facebook has started rolling out Messenger Rooms feature globally for its users, it announced on Thursday. The new group video calling feature was announced by the company nearly three weeks ago and was seen as a new way to attract users at a time when Zoom video conferencing app’s popularity was seeing a massive surge. Messenger Rooms allows as many as 50 people to join a single chat. A new room can be created from Facebook and Messenger and you can share the link to invite participants to the video call even if they are not on Facebook.

Stan Chudnovsky, VP of Messenger, said in a blog post, “You can start and share rooms on Facebook through News Feed, Groups, and Events, so it’s easy for you to drop by whenever you want.”

Users can choose the people who can see and join the Messenger Rooms. They can also remove people from the rooms if they want to and even lock the room if they don’t want more people to join.

Facebook was reportedly spotted testing WhatsApp integration for Messenger Rooms recently. The shortcut was seen on the beta version of WhatsApp for Android. This could be aimed at making it easier for users to hop on Messenger Rooms. A similar feature was apparent on WhatsApp Web as well. Facebook has already said that it is planning to give the ability to users to create a new room from Instagram, WhatsApp, as well as Portal and that the company will be adding new features to Messenger Rooms “in the coming months”.