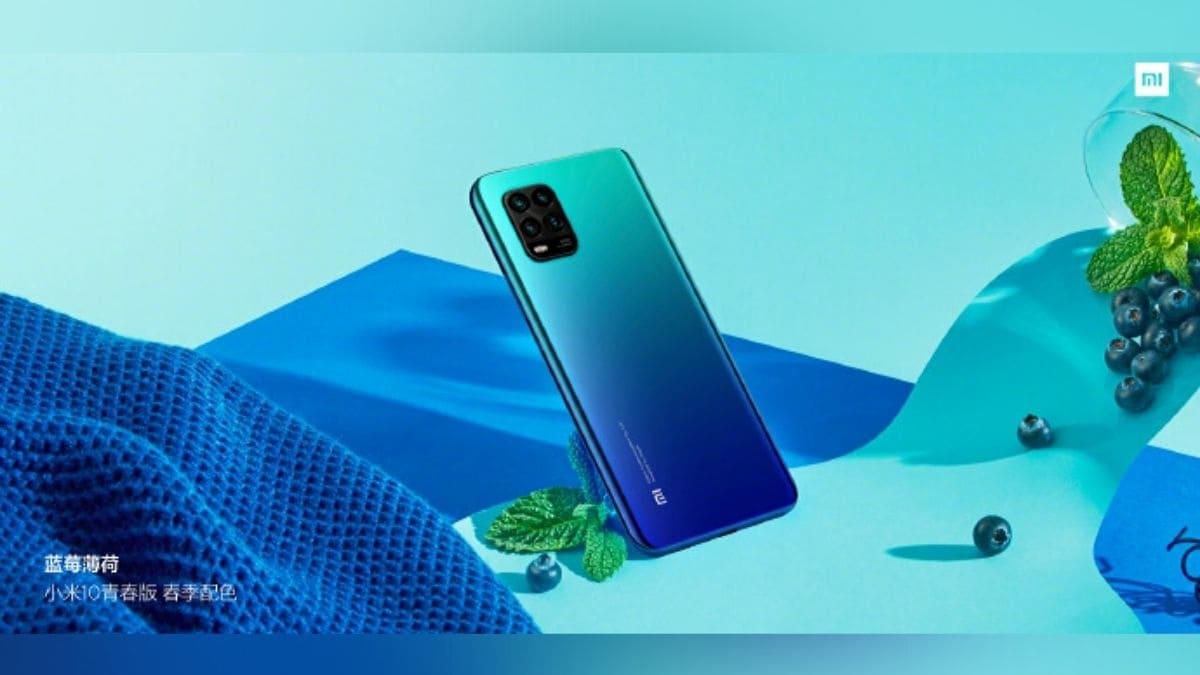 Mi 10 Lite 5G is set to launch in China on April 27. Ahead of its launch, Xiaomi has been sharing several teaser posters on its Weibo account to generate some hype for the smartphone. Now, a new poster published today reveals that the periscope camera on Mi 10 Lite 5G will offer 50X zoom along with optical image stabilisation support. Moreover, the company on Wednesday revealed the smartphone’s display type, colour options, and measurement in separate posts on Weibo. To recall, Xiaomi last month unveiled the Mi 10 Lite 5G in Europe as a new addition to the Mi 10 series – introduced in February. It is important to note that Xiaomi Mi 10 Lite 5G would be launch as Mi 10 Youth Edition in China — similar to its predecessors – and is expected be different from the Europe model.

Earlier this week, Xiaomi in a post on Weibo suggested that the China variant of Xiaomi Mi 10 Lite 5G will come with distinct features. We noticed the presence of a periscope camera in the rear camera module. Now, Xiaomi today revealed that the periscope camera will offer 50X zoom along with optical image stabilisation (OIS). However, the company did not share details about the remaining three rear cameras. To recall, the Mi 10 Lite that was launched in Europe last month, has a quad rear camera setup that includes a 48-megapixel primary shooter.

Moreover, on Wednesday, Xiaomi confirmed that the Xiaomi Mi 10 Lite 5G (or Mi 10 Youth Edition) will be offered in at least four colour options. The colour options include Blue Berry, Green Tea, Orange Storm, and Pink Peach. A separate post hinted that the smartphone will have a Black colour variant along with a ‘special edition’ (translated). More information about this is expected from the company soon. Additionally, it was also confirmed that the phone will come with an AMOLED screen, “which is 33 percent thinner than ordinary LCD screens (translated).”

So far, the price of the Mi 10 Lite in China has not been confirmed. Xiaomi launched the Mi 10 Lite 5G in Europe at EUR 349 (roughly Rs. 29,000). As the name suggests, the smartphone will support 5G connectivity.