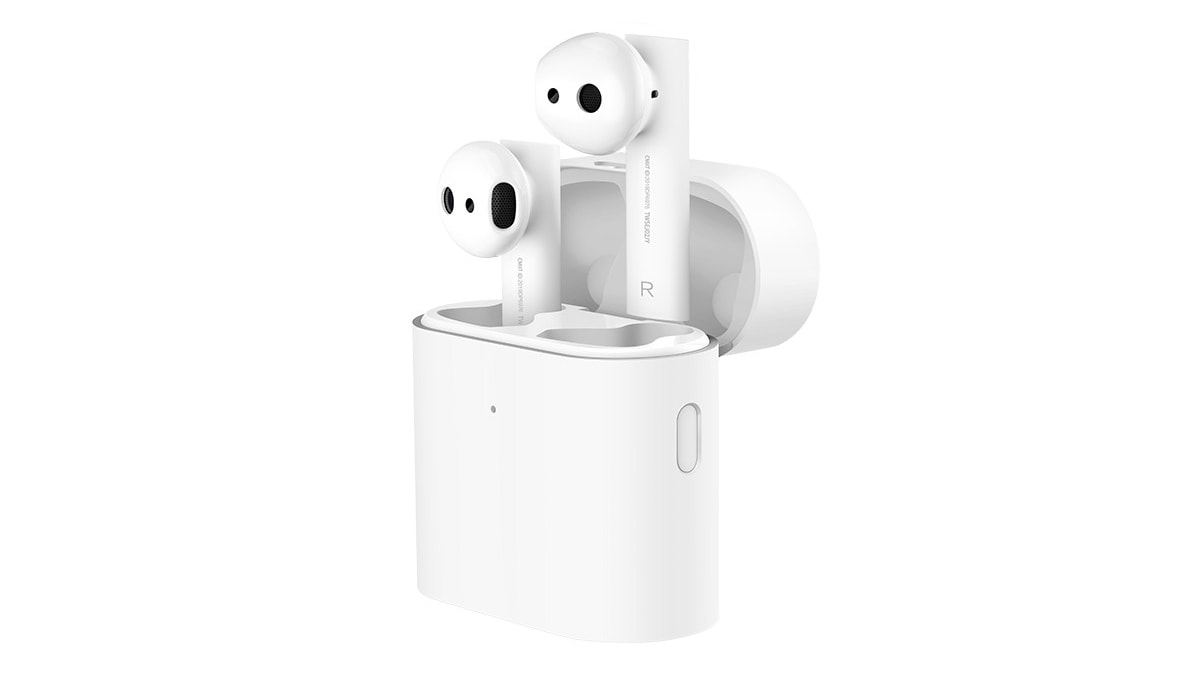 Xiaomi is rumoured to launch the Mi True Wireless Earphones 2S with as low latency as 120 milliseconds. The new truly wireless earbuds by the Chinese company is also said to include wireless charging support, similar to what we got on the AirPods last year. In December, the Mi True Wireless Earphones 2S surfaced on the Bluetooth SIG website with model number TWSEJ05WM. The new model would debut in China as the Mi AirDots 2S. Xiaomi already has the Mi AirDots Pro 2 as its latest wireless headphones in September last year.

The Mi True Wireless Earphones 2S will offer a “no latency” experience, reports MyDrivers. The latency rate is said to be 120 milliseconds when paired with a Xiaomi phone. It is also reported that it could be lowest amongst the earbuds designed for Android devices. Notably, the AirPods Pro that Apple launched last year are said to have a latency rate of 144ms when connected to a compatible iPhone.

Xiaomi is said to offer wireless charging on the Mi True Wireless Earphones 2S. However, it is unclear whether there would be any changes in terms of battery life.

The launch date of the Mi True Wireless Earphones 2S is still unknown. Xiaomi may announce their debut at the Redmi K30 Pro launch that is planned for March 24.

The Mi AirDots Pro 2 had 14.2mm drivers and dual microphones. The earbuds also came with 14 hours of battery life.