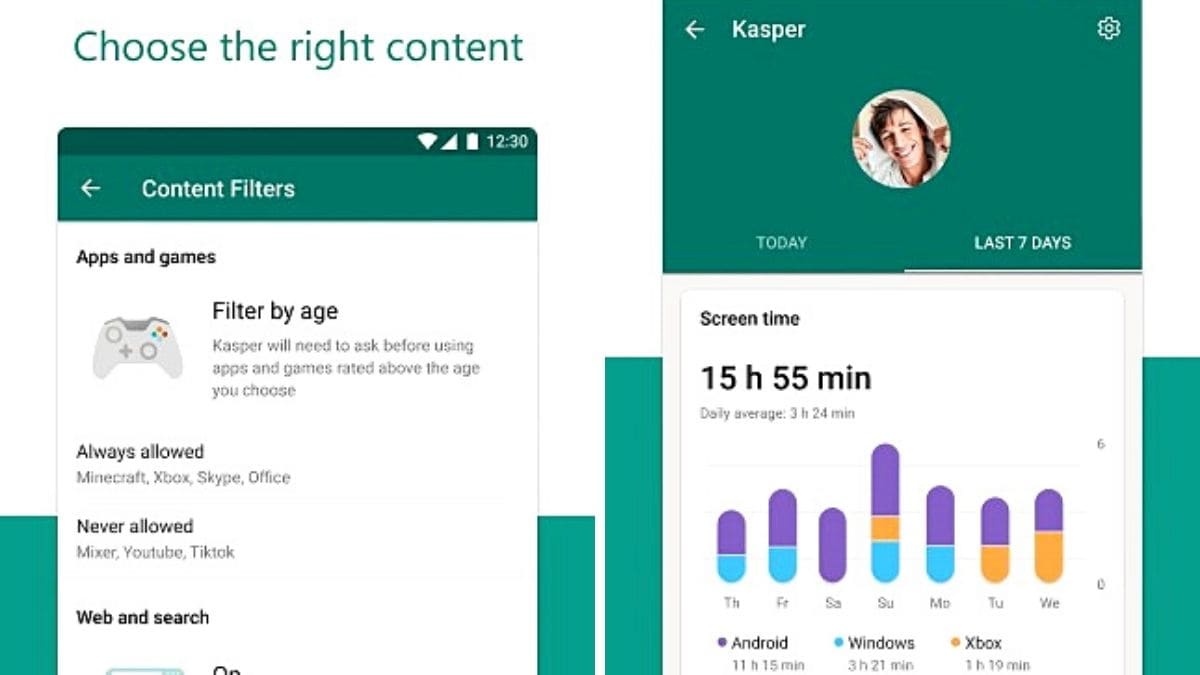 Microsoft Family Safety parental control app has started rolling out in limited preview for Android and iOS devices. The app is primarily designed for parents to manage their kids’ screen time and app usage. Microsoft first announced the development of the app back in March. The app essentially allows users to monitor their family’s digital safety and track screen time across Android, Windows PCs, and Xbox. There are also features such as location sharing and notifications that can be useful to track the location of family members and receive alerts when they reach school or work.

Microsoft in a blog post also indicated that the Microsoft Family Safety app is not only useful during coronavirus lockdown – where users and their children are spending more time online – but that it will be further helpful once people go back to their normal lives.

One of the key features of the Family Safety app is the “Activity reporting” that allows users, especially parents to the view and track screen time spent on Android, Windows, and Xbox apps by their children. Top websites visited and search terms used will also be shared. Users will also receive a summary via email each week “to help facilitate a dialogue on healthy digital choices.” Additionally, the app also allows users to set screen time across Android devices and Xbox.

“Now when you say only one hour of a certain game, that really means one hour of that game—whether that’s being played on a Windows PC, Xbox, or Android phone. And if they run out of screen time, they can ask for more. You have the choice to add more time or not based on what is right for your family,” Microsoft said in the blog post.

Another key feature of the Family Safety app is the location sharing feature where users can track the whereabouts of their family members. From the photos published on the blog post, it appears the app has an inbuilt map that provides the location information. Microsoft also indicated that during the time of coronavirus pandemic, this feature will have limited usage, however, it can be a great safety feature once people will start stepping outside. Users will be able to save places like home, work, and school, to quickly identify where the child is.

Moreover, Family Safety app users can also enable SafeSearch in Microsoft Edge on Windows 10 and Xbox One, thereby adding search filters to block mature content and “set browsing to kid-friendly websites”. Users will also get a notification when their children want to download a “more mature app or game” with age limits from Microsoft or Xbox stores.

Currently, the app is available in preview form to limited Android and iOS users, with those who had already expressed interest in the app being reached out to by Microsoft. Users can also sign up for testing the app by filling out a form. It is expected that the Family Safety app will be widely available to download via Apple and Google app stores once the preview phase is over. As mentioned, the app was announced to be development back in March.