Microsoft To Do Adds New Features as Wunderlist Shuts Down 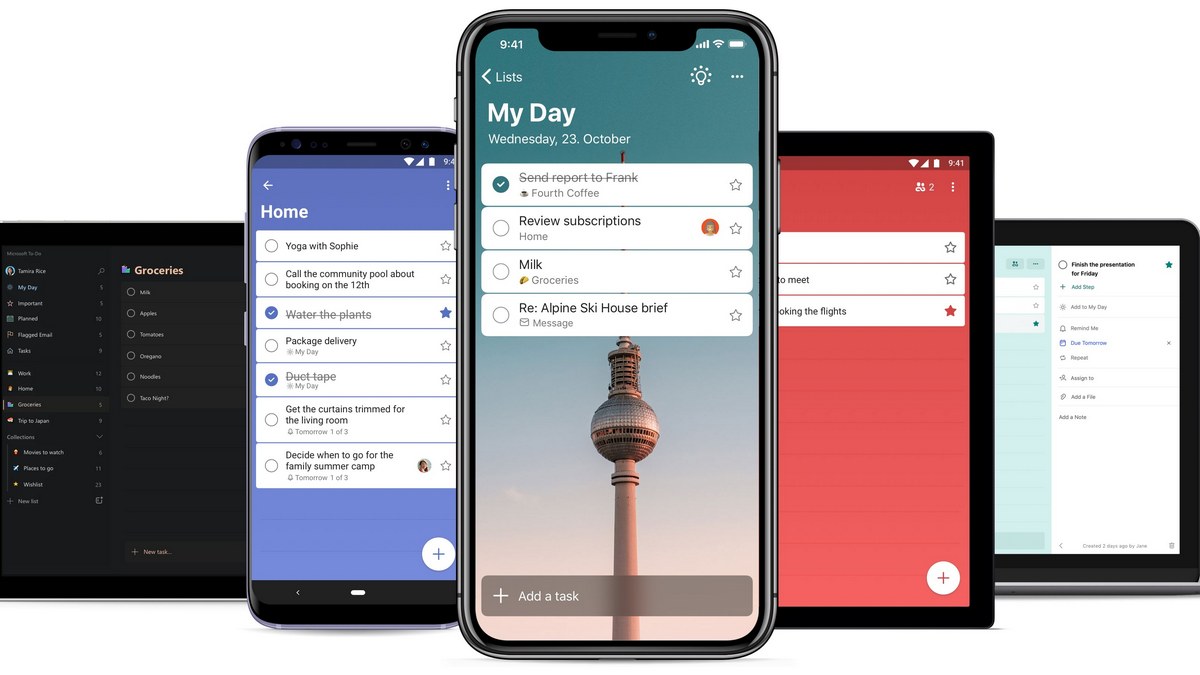 Microsoft shut down Wunderlist on Wednesday while adding some new features to its To Do app on the same day. It appears that the changes to To Do have been brought to encourage users to switch to the app and make their transition smoother. Microsoft had acquired Wunderlist in 2015 and in December 2019, it was announced that Wunderlist will shut down on May 6, 2020. The tech giant is bringing the updates familiar to Wunderlist users to To Do for Android and iOS.

New features on To Do
According to Microsoft, users will now be able to get a Today, Tomorrow, and Week view in the Planned section of the app, adding context with regards to the due date of the tasks. Microsoft has also added All and Completed smart lists. You can activate them by going to Settings. It will show you the tasks divided by list and not all the tasks together, making it easier for you to organise better and also review the finished tasks. Also, you will be able to view all your completed tasks at the bottom.

Now you can also ask the app to show you the app icon badge for the incomplete tasks. If you want to carry a physical list that you have made, you can easily get it printed as the printing option is available on all platforms. Microsoft has also enabled users to add new tasks at the top or bottom of the existing task list, according to their choice.

Wunderlist out, Superlist in
The Wunderlist app has been discontinued as of Thursday and its website recommends users to move to Microsoft To Do while displaying the features of the To Do app.