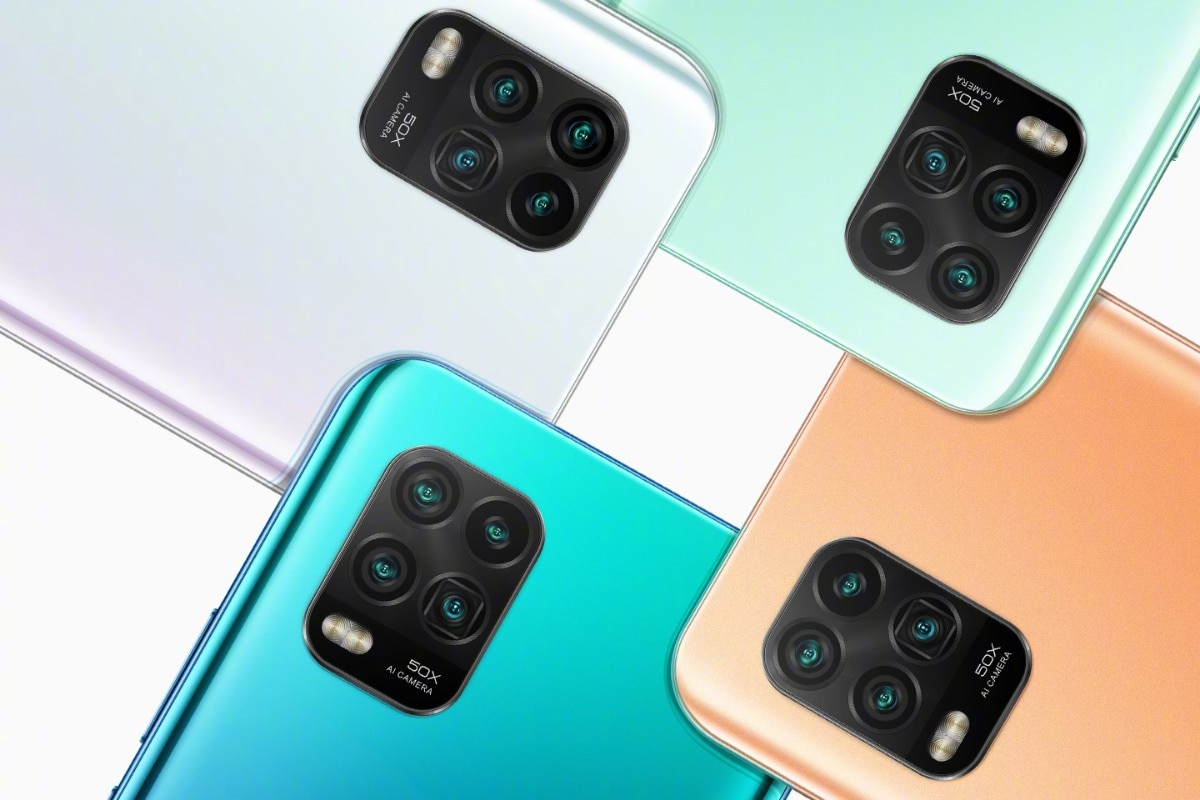 Mi 10 Lite 5G is set to launch in China on April 27 — alongside MIUI 12. Xiaomi last month unveiled the Mi 10 Lite 5G in Europe. However, its China version is likely to debut with a distinct set of specifications. A teaser posted by Xiaomi on Weibo has already suggested the presence of a periscope setup on the China variant of the Mi 10 Lite 5G. The phone would also be called the Mi 10 Youth Edition in China — similar to its predecessors. Alongside the new Mi 10 model, Xiaomi at its April 27 event is launching MIUI 12, the next-generation custom interface by the company. You can safely expect a range of additional features on MIUI 12 over what you have on MIUI 11.

The teaser posted on Weibo shows that the Mi 10 Lite 5G aka Mi 10 Youth Edition launch in China will take place at 2pm CST Asia (11:30am IST) on April 27. The image also gives a glimpse of the camera setup of the new smartphone that suggests some differences over what was launched in Europe last month. There is apparently a periscope camera, in addition to three other shooters. Additionally, the image shows that the periscope setup will enable to the camera to support 50x zoom, which is in line with the regular Mi 10. You can also expect some artificial intelligence (AI) based camera enhancements.

Xiaomi launched the Mi 10 Lite 5G in Europe at EUR 349 (roughly Rs. 29,000). However, details about its China price are yet to be announced. The smartphone is also likely to debut in markets including India sometime later this year.

In addition to the Mi 10 Lite, Xiaomi is set to launch MIUI 12 as the new version of its operating system. A teaser released on Weibo suggests that the new MIUI version will come with an enhanced gesture controls. You would also get various customisations. 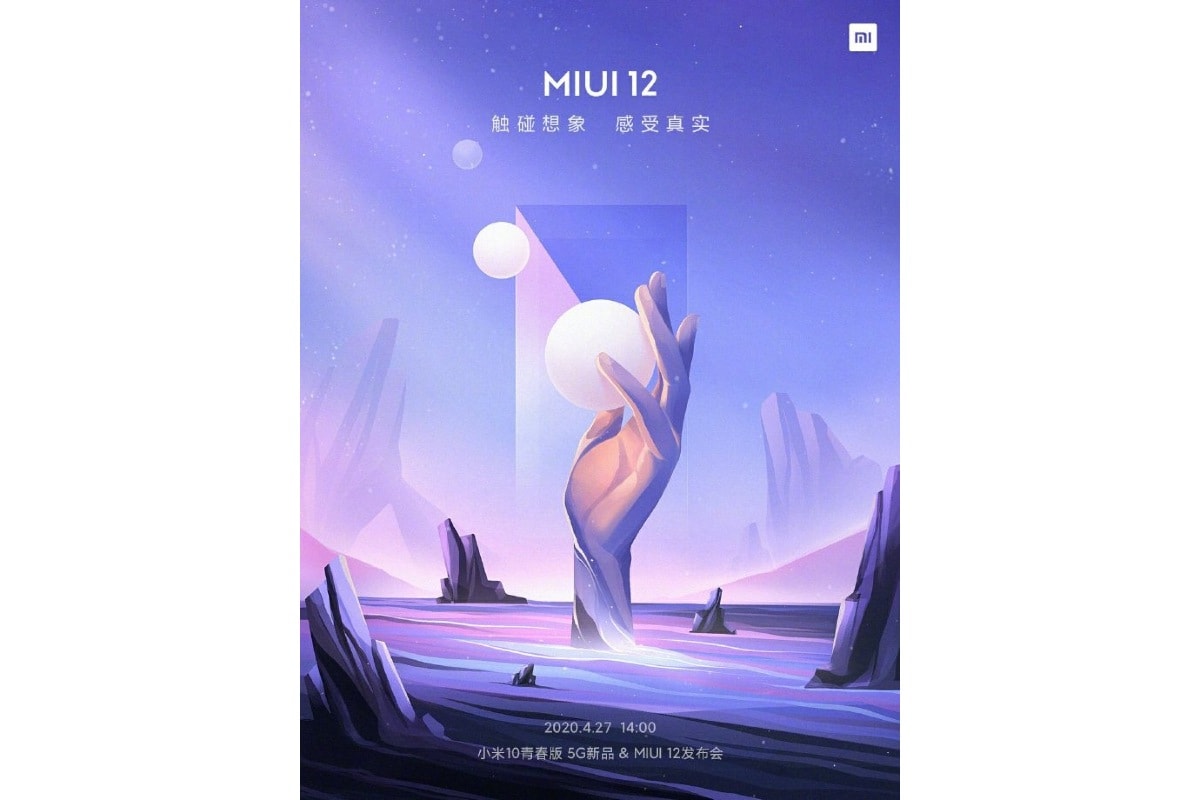 An earlier teaser suggested that MIUI 12 would come with new system fonts and retain the minimalistic design of MIUI 11. There would also be different colour schemes. Further, some screenshots showing the alleged MIUI 12 Settings app suggested the phone would include a revamped “Refresh Rate Settings” under the Display tab.

Xiaomi is speculated to start rolling out MIUI 12 from September while its beta version would debut on some phones in October. The company is likely to reveal its initial roadmap during the official launch.