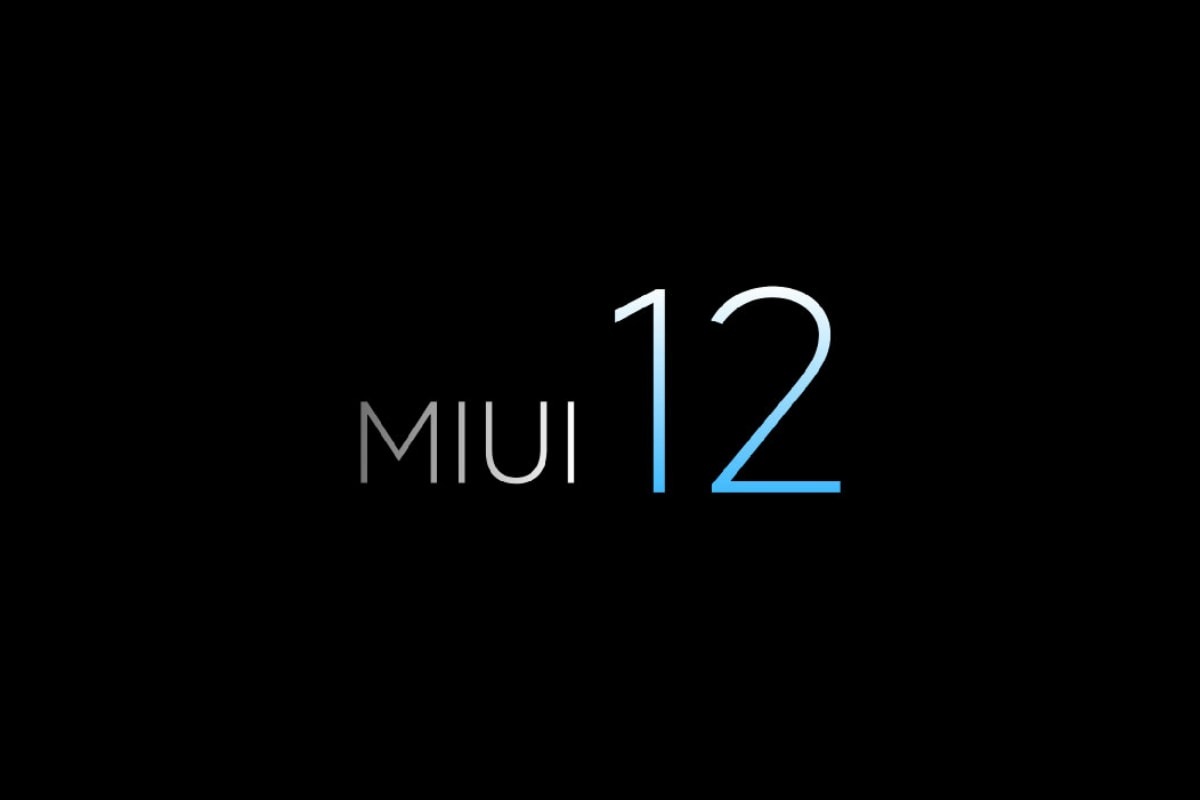 MIUI 12 update rollout timeline has leaked online, and its private beta is reported to start rolling out from September. The roadmap was published on the community website briefly, and the post was titled ‘MIUI 12 Official and Update schedule’. The post was removed soon after, but screenshots of the post are now available online. In January, Xiaomi teased MIUI 12 based on Android 11, and suggested that it will be unveiled soon. It is likely to debut with new system fonts and retain the minimalistic design that we saw on MIUI 11.

The MIUI 12 roadmap post was briefly live on the community forum, before being removed. Piunikaweb was able to grab the cached version of the post, and it claims that the MIUI 12 rollout will begin from September. The first private beta of the new version will be released then, and in October, the beta will release on some devices. The official launch, according to the post, is slated for December this year. The post was shared by a ‘Mi Influencer’ so we recommend you take this latest piece of information with a pinch of salt. However, Chinese publication ITHome also spotted signs of MIUI 12 on the official MIUI website in China. The company had briefly made live a test participation link for MIUI 12 on the website, and although the link wasn’t working, it is indicative of a MIUI 12 launch soon.

With MIUI 12, Xiaomi will commemorate the 10th anniversary of its custom interface. It is expected to introduce big changes with the new software, and the recent logo teaser suggests new shades and colour schemes on the new MIUI version.